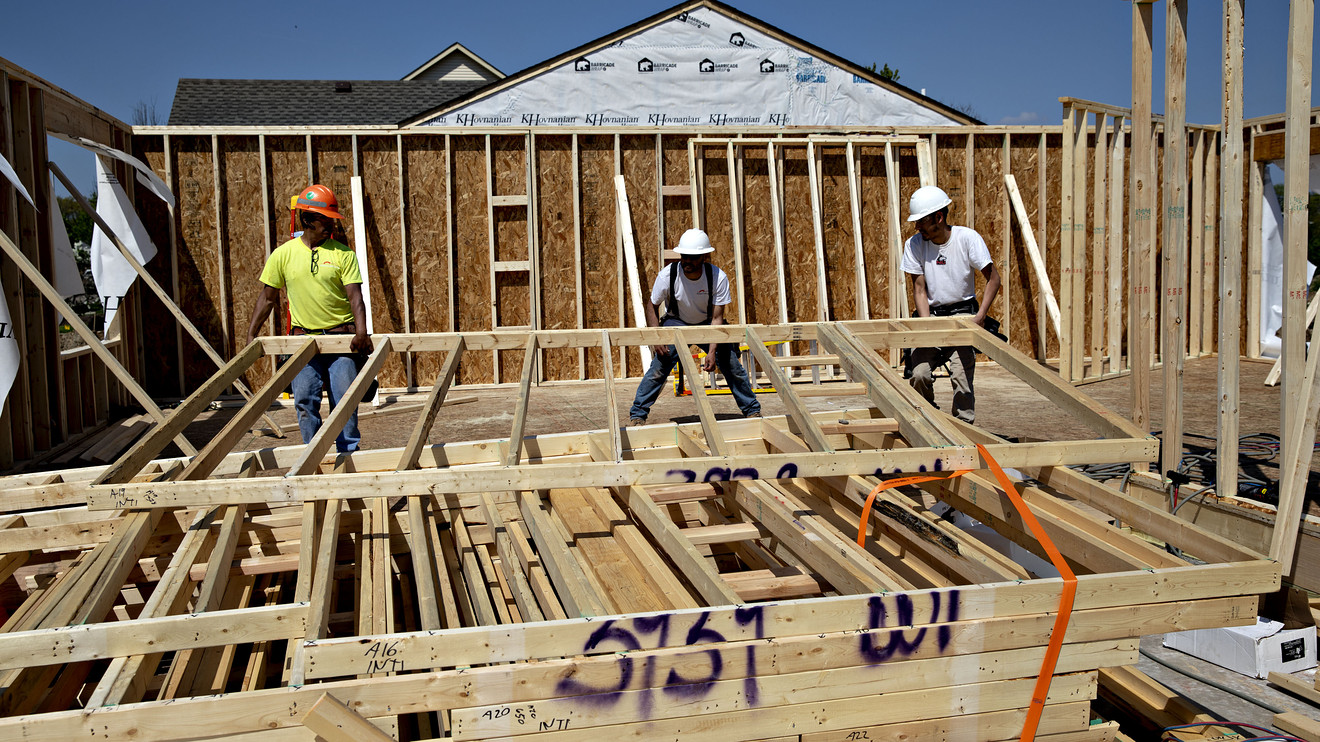 Ahead on Friday lie the expiration of December futures and options contracts as well as economic data on U.S. consumer spending and confidence and the final estimate of third quarter GDP.

What are stock indexes doing?

The third reading of third-quarter gross domestic product, or GDP, may draw some focus on Wall Street after a mixed bag of data a day ago. The annual pace of growth is expected to hold at 2.1%, according to consensus estimates by Econoday. The data will be released at 8:30 a.m. Eastern Time.

Throughout the week, however, Wall Street has been focused on optimism over progress toward a preliminary trade agreement rather than the House impeachment of President Donald Trump late Wednesday. On Thursday, Treasury Secretary Steven Mnuchin expressed little doubt that trade negotiators representing the U.S. and China would sign a so-called phase-one trade deal in early January.

However, some investors warned that the market may be due for a modest pullback after the Dow and S&P 500 have closed higher for six of the past seven sessions.

“The underlying strength of the markets continues to fortify [signals] that the year end rally is in good shape but could soon begin to digest its gains. In other words, consolidate,” wrote Peter Cardillo, chief market economist at Spartan Securities, in a daily note.

Meanwhile, the House passed the USMCA, or the new North American trade deal on Thursday, which is expected to be approved by the Senate, ending a prolonged approval for that trade pact.

“This is a boost to Mr. Trump, who considers it to be his signature trade deal, and reduces one source of uncertainty for firms, but it is dominated by the ongoing uncertainty over US-China trade talks,” wrote analysts at UniCredit, in a Friday research note.

Investors continue to shake off Wednesday’s impeachment vote by the Democratic Party controlled House, amid expectations that the Republican-controlled Senate will vote against removing Trump and House Speaker Nancy Pelosi on Tuesday threatening to delay submitting the articles of impeachment to the Senate.

Looking ahead, the Commerce Department will put out consumer spending figures at 10 a.m. ET, and the University of Michigan’s consumer sentiment survey will be published at the same time.

Separately, quadruple witching day, the four-pronged expiration of stock and stock-index futures and options tends to contribute some increased volume in the latter portion of the trading day. It comes during a year-end holiday period where banks aim to shore up their capital to comply with regulatory requirements, which could conversely, deflate volumes over the last several days of the year.

U.S. Steel Corp. X, -1.84%  announced Thursday afternoon that its financial performance will be worse than expected in the fourth quarter, and the company plans to slash its dividend, suspend stock repurchases, lay off workers and suspend some operations.

Nike Inc. NKE, +0.58%  late Thursday reported big jumps in its quarterly profit and sales, but the stock faltered in the extended session following a string of records this week. The shares are up 11 of the past 12 trading days, and hit a record close of $101.15 on Thursday’s regular session.