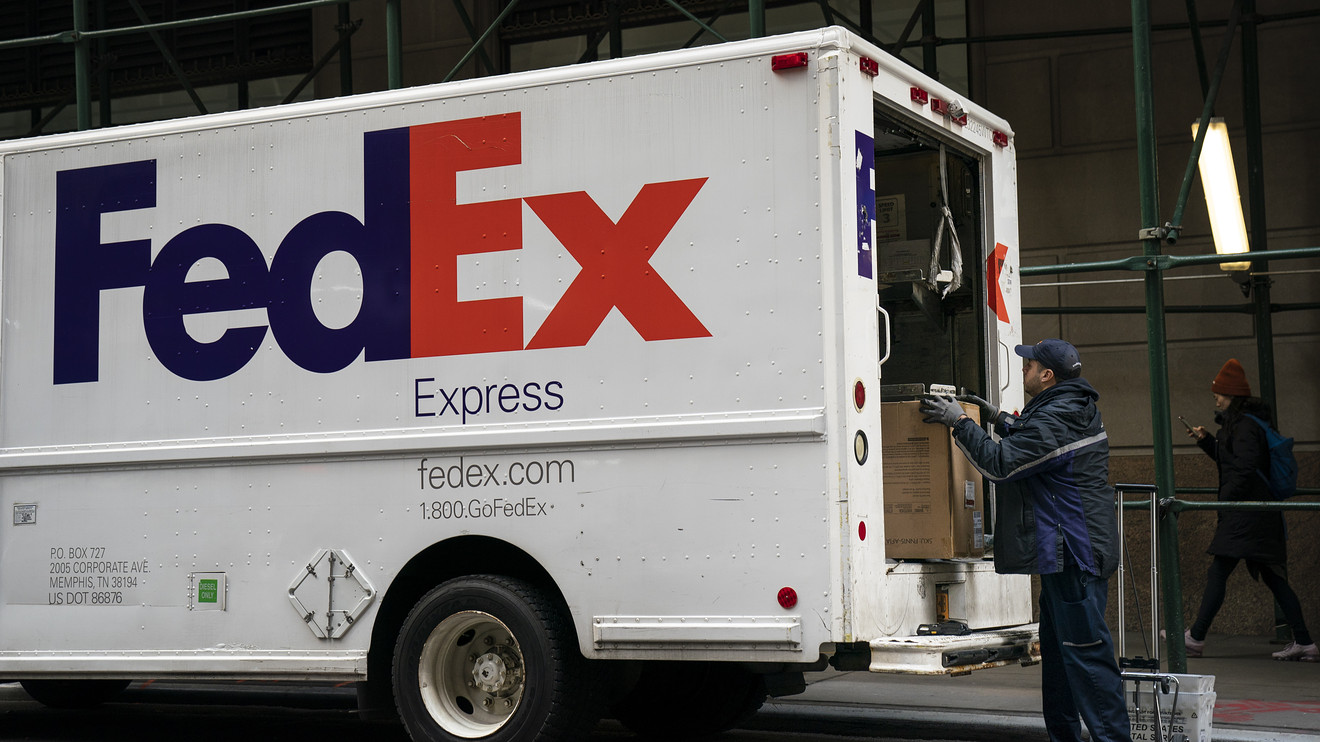 Stock-index futures were flat to slightly higher Wednesday, with bullish investors hoping to keep a five-day winning streak going in the wake of a phase-one U.S.-China trade deal and fading worries over the global economic outlook.

The U.S. – China trade deal announced last Friday includes a partial roll back on some existing tariffs on Chinese imports and the scrapping of plans for additional levies ahead of a Dec. 15 deadline. While it could benefit American farmers there is skepticism over the targets set by U.S. negotiators.

“In the absence of fresh details on the terms of the deal or when it is expected to be signed, there was some nervousness in the markets,” said Raffi Boyadjian, senior investment analyst at XM, in a note. “However, even without any new drivers, the injection of positive sentiment from the announcement of the deal is likely to be enough to last till the end of the year as trading winds down during the Christmas and New Year period.”

In an interview with Fox Business on Tuesday, Robert Lighthizer, the US trade representative, also suggested the Trump administration was ready to escalate its trade confrontation with the EU, potentially through new tariffs, after sealing a truce with China and enacting the USMCA agreement with Canada and Mexico to replace Nafta.

Meanwhile, investors appeared less gloomy over global economic prospects. A gauge of German business sentiment, the Ifo business-climate index, came in at a stronger-than-expected 96.3 points Wednesday morning, rising from an upwardly revised 95.1 in November and topping forecasts for a reading of 95.5.

Investors so far remain largely unfazed by impeachment proceedings against President Donald Trump led by House Democrats. The House is widely expected to vote in favor of two articles of impeachment against the president Wednesday, setting the stage for a trial in the Republican-controlled Senate, which is viewed as likely to acquit Trump.

“In other words, there looks almost certain to be no political payoff for markets to worry about from this epic impeachment saga — except perhaps to enthuse Republican voters and make Trump 2020 more, not less, likely,” said Michael Every, a strategist at Rabobank, in a note.

Chicago Federal Reserve President Charles Evans is due to deliver remarks in Indiana at 12:40 p.m. Eastern. Evans, who was a voting member of the rate-setting Federal Open Market Committee in 2019, becomes an alternative member next year.

FedEx Corp. FDX, -0.53%  shares were down 7.8% in premarket action after it reported fiscal second-quarter earnings and an outlook that fell short of Wall Street forecasts.

Shares of General Mills Inc. GIS, -0.40%  were higher in premarket action after the consumer foods company reported a fiscal second-quarter profit that topped expectations, though revenue came up a bit short of forecasts.

Results are due after the closing bell from chip maker Micron Technology Inc. MU, +0.11%  , which rose Tuesday to a more-than-one-year high on signs of improvement for the industry.

Related: Here’s what may drive stocks even higher (hint: not the trade war or the Fed)