Home
Stocks
Mark Hulbert: Why retirees should care about the downturn in the Index of Leading Economic Indicators
Prev Article Next Article
This post was originally published on this site 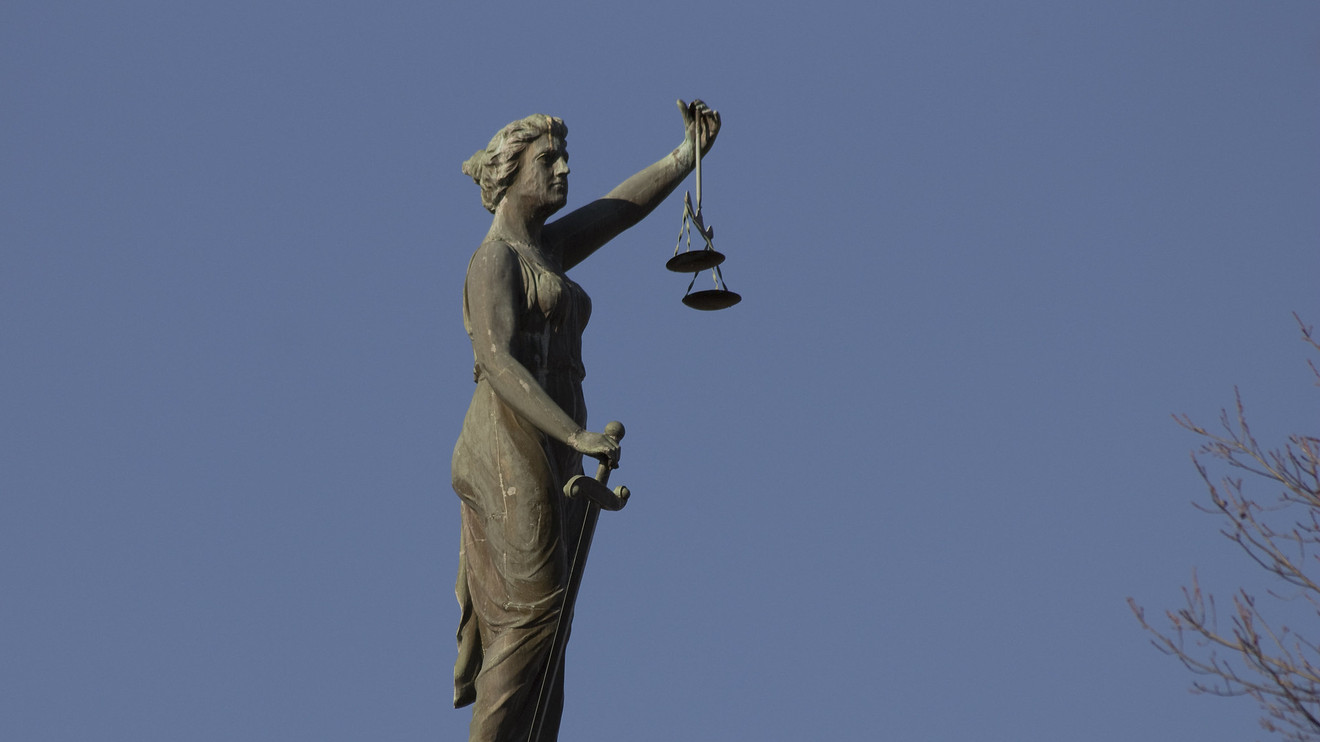 How concerned should you be that the Index of Leading Economic Indicators has declined for four straight months—and is now trading below its six-month moving average?

“Very” is the apparent answer, of course. Though this Index is not specifically designed to forecast equity bear markets, virtually everyone ”knows” that the stock market would struggle if the economy were to slip into a recession. And while those in their 20s, 30s and 40s can afford to be more sanguine about a bear market, since they have enough years remaining until retirement for the market to recover, those approaching or in retirement do not have that luxury.

So for this column I analyze the correlation between the Index of Leading Economic Indicators (LEI) and stock bear markets.

The LEI was created in 1959, so we now have 60 years of monthly data for it. I fed those monthly values into my PC’s statistical software, and measured the correlations between its trailing returns and the S&P 500’s SPX, +0.02%  subsequent returns. I focused on returns over periods as short as three months and as long as three years.

I came up empty at standard levels of statistical significance.

Consider the S&P 500’s average gains subsequent to months in which it dropped from being previously above its six-month average to being below. As you can see, the stock market subsequent to those triggers performed no worse than it did the rest of the time, on average.

In fact, the data in this table might even tempt you to argue that the stock market does better than average in the wake of such triggers. However, at the 95% confidence level that statisticians often use to determine if a pattern is genuine or not, we can’t conclude that there is any real difference between the average returns in the two rows of this table.

Let me hasten to add that these results don’t amount to a criticism of the LEI index. As I mentioned already, its creator—the Conference Board—did not create this index to be a market timing indicator.

Are you surprised that the LEI won’t help you much in sidestepping bear markets? You shouldn’t be. The stock market’s level at any given time reflects the collective bets of millions of investors, and an impressive body of academic research has found that it does a better job than almost anyone or anything in translating all publicly-available information into a bet about the future. Indeed, it’s for this very reason that the stock market is one of the 10 individual indicators that the Conference Board includes when calculating the LEI.

In order for the LEI to be a good market timing indicator, therefore, it would have to take into account information of which stock market investors collectively are ignorant. But the Conference Board makes no secret of the 10 indicators that make up the LEI.

If you’re still having trouble with my argument in this column, consider a study from Vincent Deluard, head of global macro strategy at INTL FCStone. Deluard calculated the return of a hypothetical investor who knows one quarter in advance what the final GDP growth rate will be for that quarter. That assumes a considerable degree of clairvoyance, of course, since the government’s initial estimate of a given quarter’s growth isn’t available until well after it’s over—and we have to wait even longer for the final number.

Specifically, Deluard assumed that this hypothetical investor is fully invested in stocks if the subsequent quarter’s GDP growth is higher than in the immediately preceding one, and otherwise 100% in cash. Believe it or not, according to his calculations, this investor would have lagged a buy and hold by 1.0 annualized percentage points from 1948 through early 2018.

The bottom line? There is a long list of things for retirees and soon-to-be retirees to legitimately worry about. But the recent downturn in the Index of Leading Economic Indicators should not be at, or even near, the top of that list.