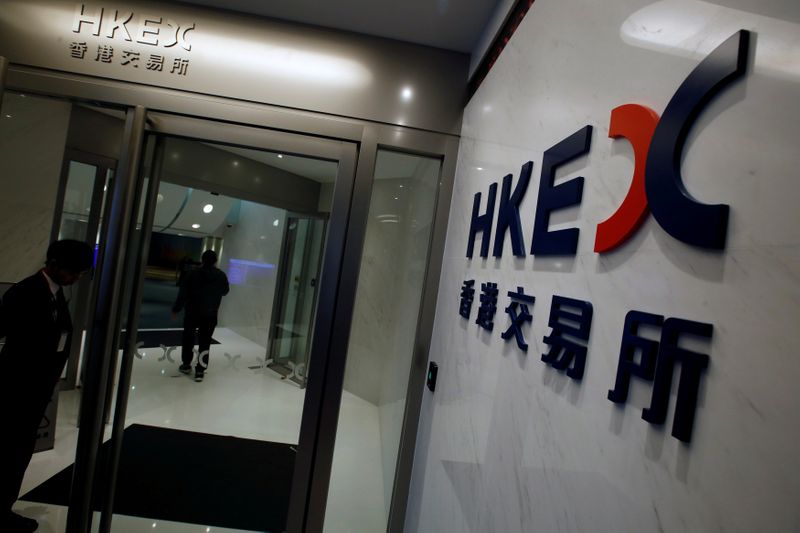 By Alun John and Julie Zhu

HONG KONG (Reuters) – The Hong Kong Stock Exchange hopes to slash the time between pricing an IPO and the shares trading to a single day as early as late 2020, bringing the bourse into line with rivals such as New York, a senior executive told Reuters.

Investors and investment bankers complain that Hong Kong’s current initial public offering (IPO) settlement of five trading days leaves them exposed to market falls between the shares pricing and trading. It also makes it harder for the city to compete for IPOs with rival exchanges such as New York.

Christina Bao, head of global issuer services at Hong Kong Exchanges and Clearing (HKEX) (HK:), said the exchange planned to shorten the settlement period to a single day and hoped to achieve this by the fourth quarter of 2020.

“This has been becoming more and more important for investors because of the volatility of the market these days,” Bao said in an interview. “In today’s environment, any big news can come out overnight.”

It is the first time the exchange has given specific details about its plans, having previously said only that it was considering changes to the settlement process.

Retail investors’ traditional use of paper forms had long been considered a barrier to faster settlements because of the time needed to allow for post and processing.

But Alibaba (HK:) (N:) recently carried out Hong Kong’s first paperless listing, when it raised $12.9 billion, proving it could be done.

Bao said too that HKEX’s listing committee – a group of market professionals who must approve each company’s IPO application – was considering reforms that could make the pricing of IPOs more flexible.

Hong Kong topped the global charts in 2018 for IPO fundraising and sits third this year, having raised $24.2 billion, behind Nasdaq and Riyadh, which recently hosted the up-to $29 billion IPO of Saudi oil giant Aramco (SE:).

If the Alibaba listing were included, Hong Kong would have topped the chart with $37.1 billion.

Bao said she did not see the political turmoil in Hong Kong, which has been shaken by six months of often-violent anti-government protests, deterring international companies from raising money in the Asian financial hub.

“We have been working hard exploring opportunities, especially in Southeast Asia,” she said.

Even if the region’s emerging tech unicorns listed on their home exchanges, they could also list in Hong Kong to raise money from international investors and strengthen ties with their Chinese investors and counterparts, she added.