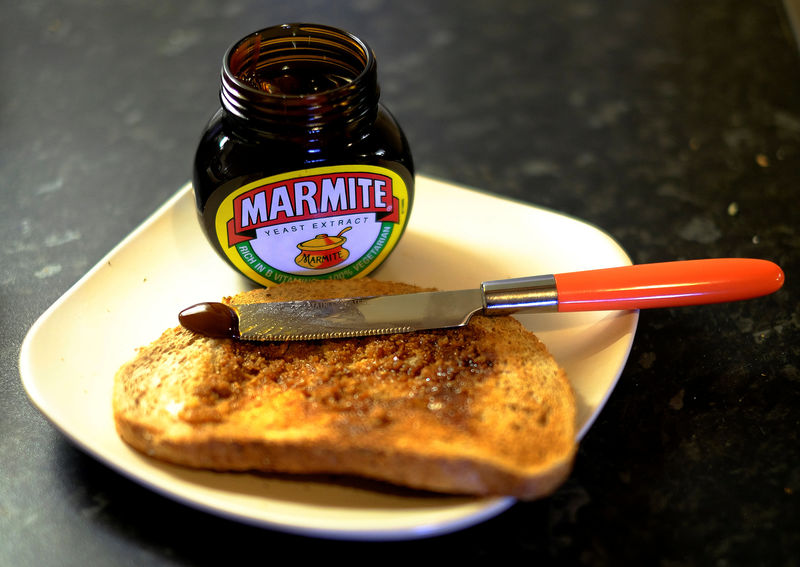 Unilever (LON:) tumbled over 5.5% after warning that it will miss its sales growth this year due to economic weakness in India, one of its most important markets. The Reserve Bank of India cut its growth forecast for the current fiscal year to 5% at its policy meeting earlier this year, the slowest rate in six years. It had been running at over 8% less than two years ago. Unilever also said shareholders would have to wait a bit longer for a recovery in North America, another key market.

Unilever (LON:) said it expects underlying sales growth to stay below its target of 3%-5% in the first half of next year, before picking up again in the second half. Even so, full-year growth is likely to stay in the lower half of the range – hardly a performance that is likely to close the valuation gap on its arch-rival Nestle (SIX:). Unilever now trades at less than 16 times trailing 12-month earnings, whereas Nestle trades at 34 times after a series of disposals, buybacks and other moves intended to sharpen shareholder returns under CEO Mark Schneider.

Meanwhile, European aerospace stocks suffered from Boeing’s decision to halt production of its 737 MAX aircraft in January, a decision that puts a big hole in the order books of the companies that supply parts to it.

Airbus (PA:), Boeing’s largest rival, rose initially but soon gave up almost all of its gains. While the temporary loss of its biggest competitor in one segment should allow Airbus to pad its margins for a while, the benefits have already largely been priced in, given that the stock has already risen 54% this year (Boeing’s are now back where they started the year, after losing 12% in the last month).

Nor did the macro backdrop give broader markets much reason for cheer. They all fell back after reports that U.K. Prime Minister Boris Johnson will enact legislation to ensure that the transition phase after Brexit ends at the end of 2020, as scheduled. Given the difficulties of negotiating a comprehensive trade deal with the EU by then, the move was widely seen as re-introducing the risk of a “no-deal Brexit” scenario, disappointing hopes that Johnson would use his large majority in parliament to face down the more radical Brexiteers in his party.

As such, the midcap was the worst performer, losing 1.1%, while the was effectively flat. The benchmark , which hit an all-time high on Monday, fell 0.6%, while the French , home to most of the continent’s non-U.K. aerospace companies, fell 0.4%.