Home
Stocks
A lesson from the Hallmark debacle: Ignore LGBTQ consumers at your own peril
Prev Article Next Article
This post was originally published on this site 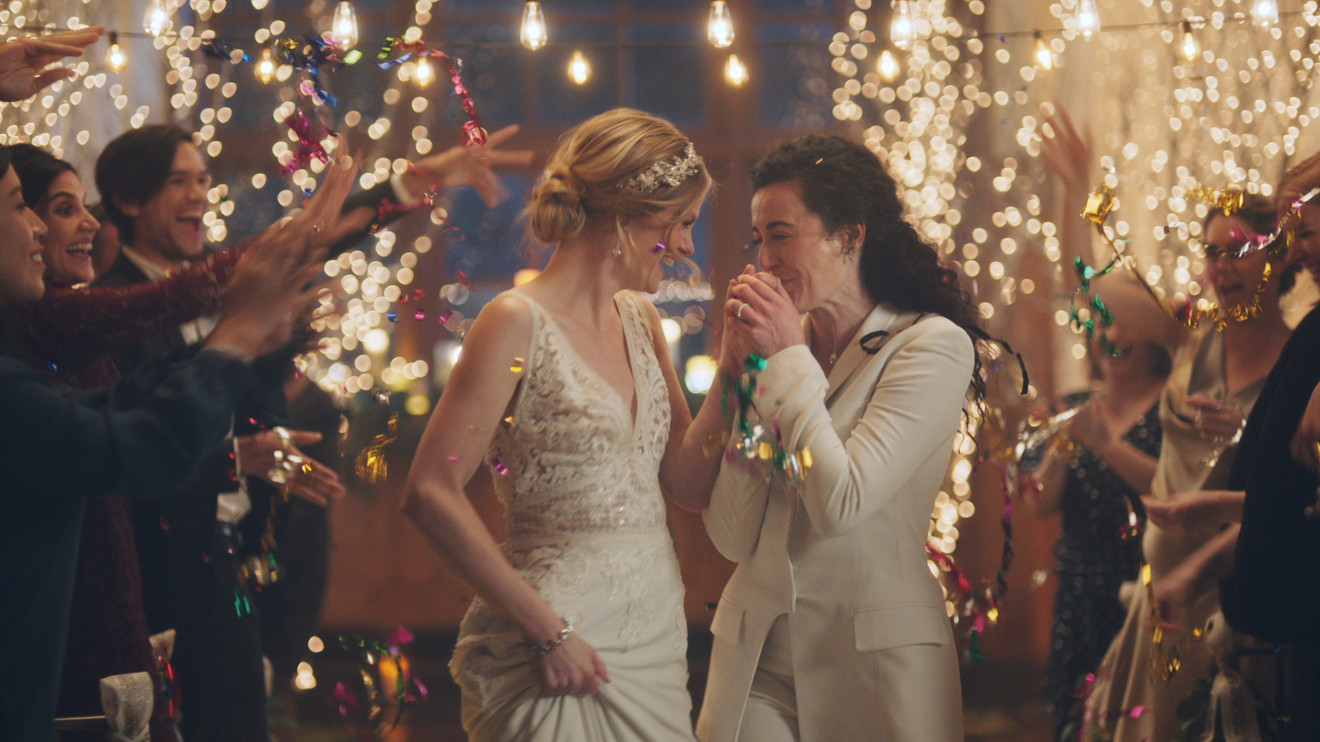 As Hallmark Channel executives might have discovered over the weekend, businesses that alienate LGBTQ consumers have little to gain.

The Christmastime schmaltz machine apologized Sunday for having pulled ads depicting same-sex wedding by the wedding-planning website Zola from its network. Hallmark’s initial decision to zap the Zola ads came after pressure from the conservative group One Million Moms, which decried the ads’ supposed “promotion of homosexuality,” saying it ran counter to Hallmark’s “family-friendly” image.

But social-media backlash ensued, including from celebrities like Ellen DeGeneres.

“The Crown Media team has been agonizing over this decision as we’ve seen the hurt it has unintentionally caused. Said simply, they believe this was the wrong decision,” Hallmark Cards, Inc. president and CEO Mike Perry said in a statement. “We are truly sorry for the hurt and disappointment this has caused.”

Four out of six ads that Zola had submitted featured a lesbian couple, the company previously told the Associated Press. Zola reportedly pulled its remaining ads after Hallmark removed the same-sex couple ads and left those featuring opposite-sex couples.

Zola chief marketing officer Mike Chi, in a statement sent to MarketWatch on Monday, said the company would “be in touch with Hallmark in the coming days regarding a potential return to advertising.”

“We were deeply troubled when Hallmark rejected our commercials for featuring a lesbian couple celebrating their marriage, and are relieved to see that decision was reversed,” Chi said. “We are humbled by everyone who showed support not only for Zola, but for all the LGBTQ couples and families who express their love on their wedding day, and every day.”

The American Family Association, One Million Moms’ parent organization, did not return a MarketWatch request for comment on Hallmark’s reversal.

Companies that erase or exclude LGBTQ consumers may do so at their own financial peril, studies suggest. A 2016 analysis by the Washington, D.C. public-relations firm Witeck Communications found that the estimated buying power of lesbian, gay, bisexual and transgender adults in 2015 totaled $917 billion. That figure reflected an uptick: The firm estimated LGBT purchasing power at $884 billion a year earlier, and $830 billion the year before that.

Among an estimated 250,450 same-sex married tax filers in 2015, the same year that marriage equality became the law of the land, a 2018 Urban-Brookings Tax Policy Center study found that “same-sex couples tend to have higher average incomes than do different-sex couples, and are more likely to earn more than $150,000 than different sex filers,” with male couples nearly twice as likely.

“These data also show — for the first time in the literature — that self‐identified gay men also earn significantly more than comparable heterosexual men, a difference on the order of 10% of annual earnings,” the authors added.

Of course, many LGBTQ folks also face well-documented financial struggles, and people of different identities and orientations can have different experiences.

For example, close to 22% of LGBTQ people in America live in poverty, compared to an estimated 15.7% of their cisgender, straight counterparts, according to research this year from the Williams Institute, a UCLA Law think tank that researches sexual orientation, gender identity and public policy, and campaigns against anti-LGBTQ discrimination.

A Morning Consult survey this year found that LGBTQ people have more negative feelings about personal finances than their heterosexual counterparts, and are less financially prepared for emergencies and retirement. They also often face workplace discrimination.