Home
Stocks
Next Avenue: Soon, you can expect better service from Social Security—but there’s a catch
Prev Article Next Article
This post was originally published on this site 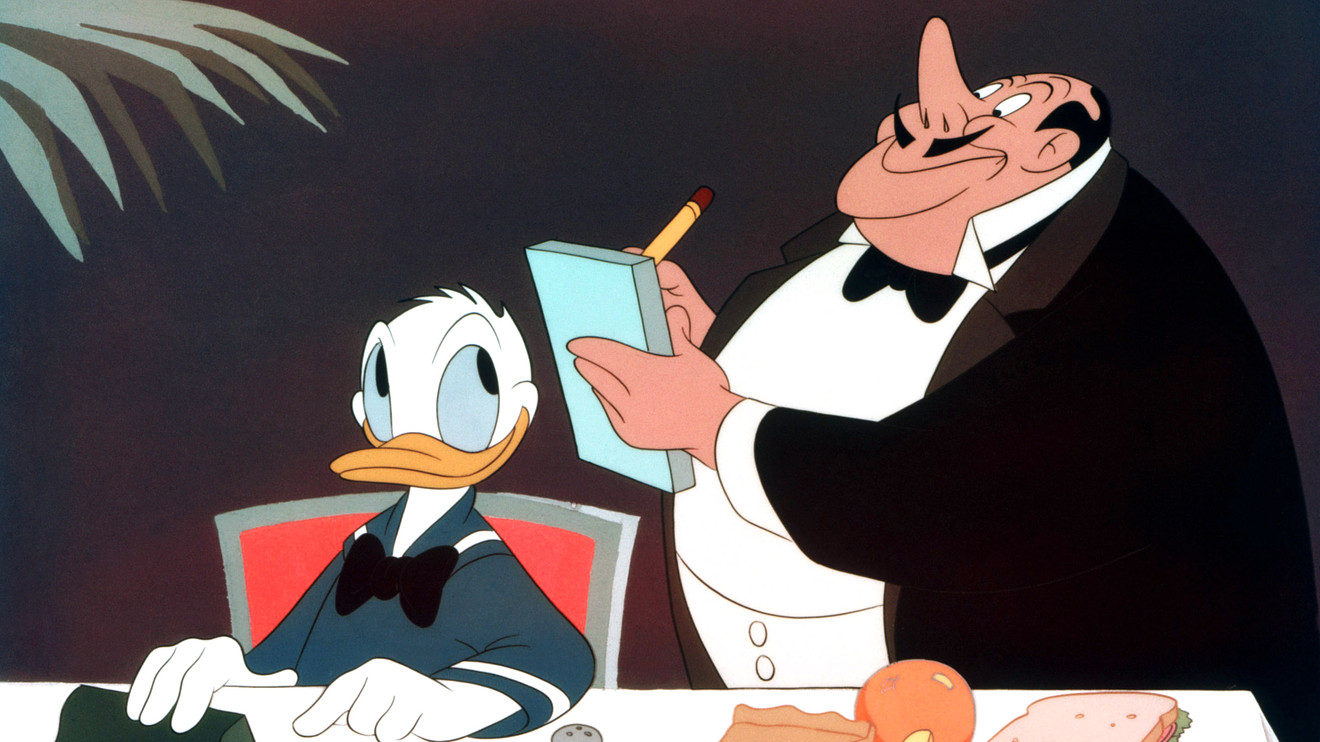 If you’ve ever experienced a long wait to get help from the Social Security Administration, the agency has some good news for you: the pace is about to pick up a bit.

Repeated cuts to the agency’s administrative budget over the past decade by Congress have forced the closing of field offices, staff cuts and long delays on Social Security’s toll-free line — and an enormous backlog of people waiting for appeal hearings on disability insurance claims.

Social Security will reopen field offices nationwide on Wednesday afternoons starting on January 8, restoring closings that were put in place in 2012.

The agency also will hire 1,100 new employees to provide service on the national 800 number (1-800-772-1213) and in its processing centers, where paperwork is handled. The agency is currently bringing on board 100 new processing center employees and approximately 500 new teleservice representatives for the 800 number. Some additional hires will be made later in 2020.

That’s the good news. What’s less clear is how Social Security will fund this expansion, since the agency is not receiving additional funds from Congress to handle it.

On my RetirementRevised.com podcast, I speak with one of the nation’s top experts on the administrative workings of Social Security: Kathleen Romig, senior policy analyst at the Center on Budget and Policy Priorities, a progressive think tank.

Congress has cut Social Security’s budget nearly 11% between 2010 and 2019, after adjusting for inflation. During the same time, the number of Social Security beneficiaries grew by more than 16%.

Meanwhile, Social Security is operating under Congressional action that only allows for flat funding. The House’s 2020 appropriations bill would barely allow it to keep up with inflation, while the Senate bill would effectively cut the agency’s budget.

Related: Social Security reform proposal: Why do estimates of the 2100 Act’s impact differ?

Saul is new at the Social Security Administration — sworn in June 17, 2019 — and is the first confirmed commissioner since 2013. Everyone who served in the last six years had “acting” in front of their title.

“I’m happy that the new commissioner understands how important customer service is and how we need to invest in it,” says Romig. “But I’m also puzzled about where he’s getting the money to make these hires.”

Saul has the discretion to shift funds around, but Romig and other Social Security experts worry that this could turn out to be a case of robbing-Peter-to-pay-Paul.

For example, while Social Security field office doors have been closed on Wednesday afternoons since late 2012, staff members did not simply go home. They use that time to process paperwork from their caseloads. This isn’t red tape stuff, but important papers that need to get pushed on things like benefit claims.

There may be a catch, though. “This is work that needs to get done at one time or another,” says Romig. “If it’s not done between the hours of nine and five, the Social Security Administration will be paying overtime, so that gets even more expensive.”

Also see: How far off are the actuarial adjustments of Social Security benefits?

A Social Security spokeswoman responds that “our managers are skilled at prioritizing and balancing workloads and will ensure employees have quiet time for workloads that require it,” adding that “this is not an expansion of funded hours, but a return to prior operating practices in our field offices.”

What about the Social Security disability backlog?

Social Security’s news release makes no mention of taking steps to address the Social Security disability backlog. But the agency spokeswoman notes that Social Security has made headway on this front, cutting the average wait time in fiscal 2019 by more three months. “We will accelerate that improvement this year as we remain on track to eliminate the hearings backlog in 2021,” she noted.

No government agency touches the lives of so many lives as Social Security. This year, the agency will pay more than a trillion dollars in benefits to 69 million Americans. The agency forecasts that the beneficiary rolls will increase 43% over the next two decades.

The customer service problems have been developing for years, and it will take time to dig out. The budget cuts have left the agency about $1 billion short of where it should be, says Romig, especially as its case load balloons along with the nation’s aging population.

The average wait time to see a claims agent in field offices was 26.5 minutes in fiscal 2018 — 37% higher than in 2010, according to the National Council of Social Security Management Associations, an organization composed of field office and telecommunications service center managers.

Contacting Social Security through its toll-free number can be difficult, and 15% of callers heard a busy signal when calling during fiscal 2018, according to the council.

Why this budget crisis shouldn’t exist

And here is the kicker: this is a budget crisis that shouldn’t exist at all.

The Social Security administrative budget is funded through the same payroll taxes that fund benefits. Currently, workers and employers split a 12.4% tax. Social Security benefits were removed from the federal budget under legislation enacted in 1990, but administrative expenses continued to be counted due to an interpretation of the legislation by the Office of Management and Budget.

Since passage of the 2011 Budget Control Act, which places caps on non-defense discretionary spending, the Social Security budget has been forced to compete with other federal spending priorities — for example, the National Institutes of Health. This past summer, three former Social Security commissioners took the unusual step of writing a letter to Congress, urging lawmakers to fix the annual budgeting process.

Advice for dealing with Social Security

So, don’t expect the problems to be resolved quickly.

Meanwhile, Romig urges anyone who has business to transact with Social Security to be patient — and build in some extra time. This is especially true with critical matters, such as filing for benefits or dealing with Medicare.

Read: Will you ever see the amount Social Security promises?

“If you want to go in for an appointment, then you should call early to make that appointment — perhaps two months in advance,” says Romig. “If you are going to call the 800 number, you should block out an hour of time so that you can wait on hold. It’s unfortunate that that’s the case, but people should be able to access those services, and I definitely encourage them to do that.”

Mark Miller is a journalist and author specializing in retirement and aging. He blogs at RetirementRevised.com and is the author of Jolt: Stories of Trauma and Transformation. Follow Mark on Twitter @retirerevised, or subscribe to his free weekly email newsletter. @retirerevised