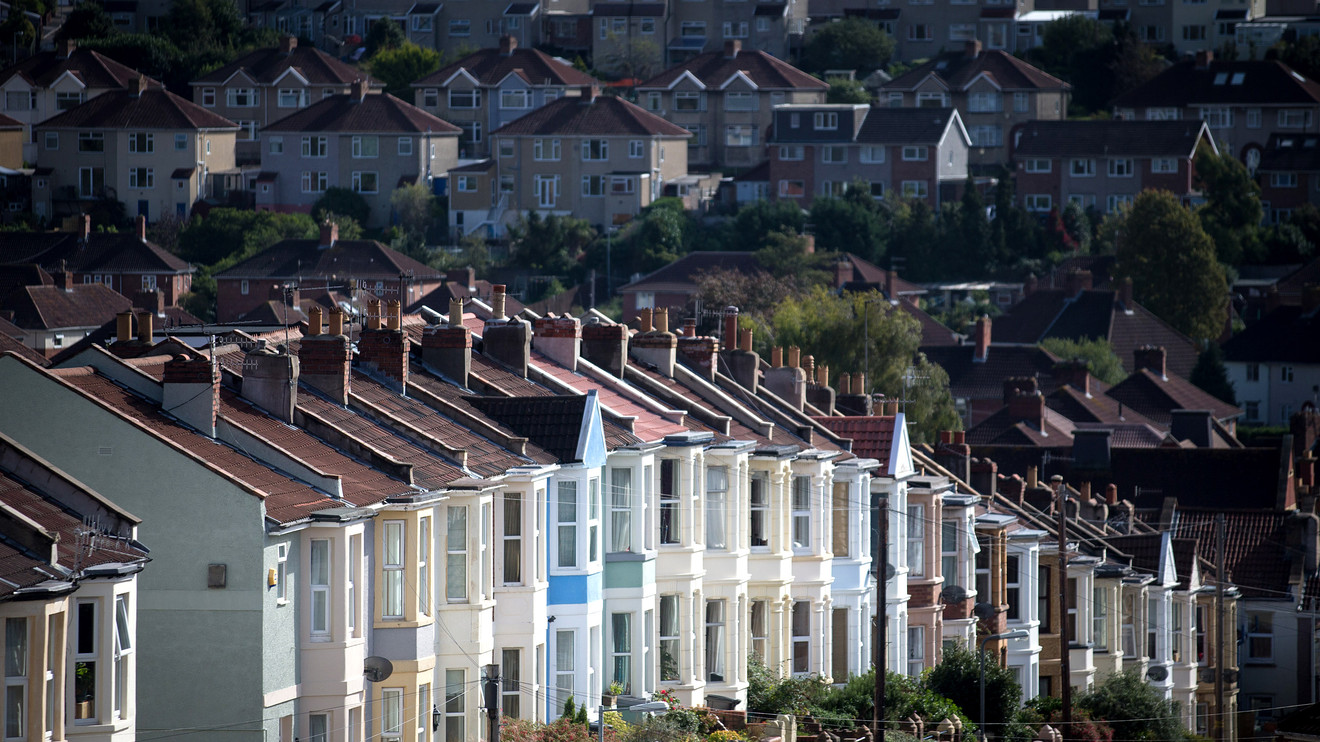 Boris Johnson’s massive Conservative victory in the general election should give the U.K. property market a much needed boost after months of uncertainty dragged down prices.

Guy Harrington, CEO of property lender Glenhawk, said the result was “the tonic” the real estate market’s been waiting for. “Expect improved liquidity, greater transaction volumes, a stronger GBPUSD, +1.6712%  and a bounce in the housing market, all of which will benefit lenders, investors and developers alike.”

The property market could be at the beginning of a long Brexit bull run, according to Andrew Montlake, managing director of the UK-wide mortgage broker, Coreco. “This decisive general election result could deliver a massive adrenaline shot into the U.K. property market, especially coupled with the low borrowing rates on offer.”

Paresh Raja, CEO of Market Financial Solutions added that he expects to “see an increase in property transactions over the coming months,” following the clarity provided by the election result.

House prices declined last month at the fastest pace since April, according to a survey published on Thursday by the Royal Institution of Chartered Surveyors (RICS), as persistent economic uncertainty and the general election weighed on the property market.

The closely-watched survey showed the monthly house price balance declined to -12 in November from -5 in October and that the number of new buyers and sellers continued to fall.

A separate report from Halifax, a U.K. lender, said house prices grew at a 2.1% in the 12 months ending November.

Johnson set out plans in the Conservative election manifesto, to deliver another million homes in the next five years, making further progress towards the target of 300,000 new houses a year by the mid-2020s.

He also pledged to help Britain’s 2 million renters buy their homes by creating a new market in long-term fixed rate mortgages, which will need only 5% deposits. Under a proposed First Home scheme, houses will be sold at a 30% discount to local first-time buyers.