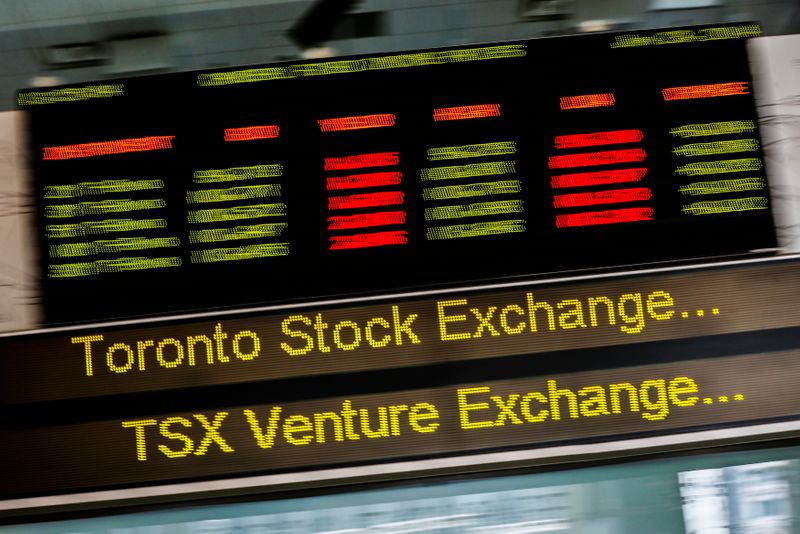 TORONTO (Reuters) – The scrapping of a second Canadian IPO in as many months this week caps a year of declining activity, highlighting the challenges facing issuers as trade uncertainty and the growth of passive investing weigh on new offerings.

The lucrative initial public offerings (IPO) business is unlikely to see a significant pick-up in 2020 as it faces headwinds from challenging economic conditions, which are set to keep equity markets cautious, and from the rise of index funds, investors said.

That is not good news for Canadian banks, many of which have large investment banking operations that suffered declining earnings in fiscal 2019.

Canadian IPOs are down 44% to C$937 million ($704 million) so far this year, on course for their lowest level since 2016, according to Refinitiv data. Banks in North America earn about 6% of IPO value as underwriting fees.

An economic cycle about a decade into expansion and global trade uncertainties are contributing to investors’ “reticence to get involved in anything that might be perceived as additionally risky,” said Rick Hutcheon, president and chief operating officer at RKH Investments.

Canadian banks posted an average 11% drop in fourth-quarter earnings from their capital markets businesses versus a year ago, Scott Chan, an analyst at Canaccord Genuity, wrote in a note this week.

Last month, waste management company GFL Environment scrapped its listing, which was expected to be Canada’s biggest IPO, after institutional investors urged the firm to price its shares below the marketed range.

Mergers and acquisitions have fallen 15% so far this year from 2018 to C$226 billion, while equity deals dropped to C$28 billion, the lowest level in at least five years, according to Refinitiv data.

“Survival mergers,” where struggling companies combine to cut costs, could drive some pick-up in M&A activity in 2020, Hutcheon said. This has been happening in the gold mining sector and could pick up among battered energy companies, he added.

Goldman Sachs & Co (N:) and TD Securities (TO:) were the leading financial advisers for M&A deals, while Morgan Stanley (N:) and RBC Capital (TO:) topped advisers on secondary equity deals.