Home
Stocks
Outside the Box: The 5 secrets to my financial success
Prev Article Next Article
This post was originally published on this site 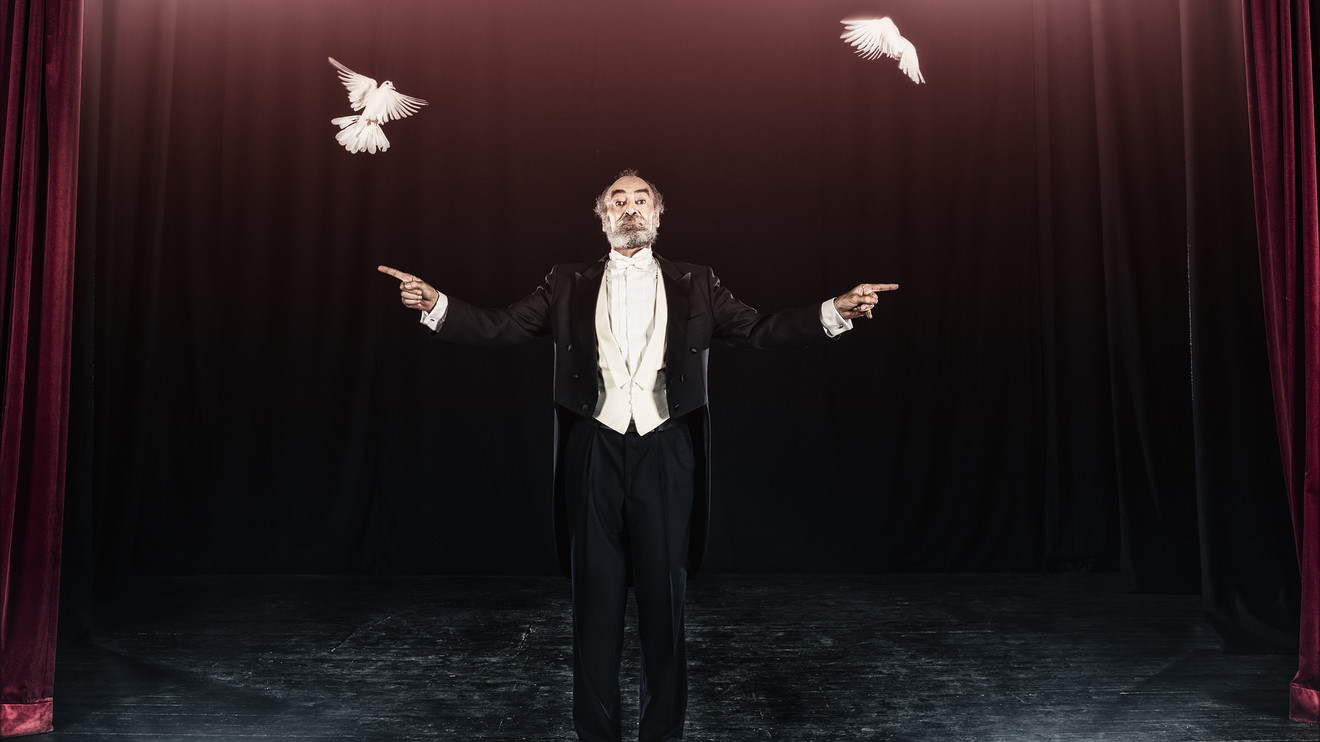 What does it take to succeed financially? Pundits love to parse stock market returns, dig into the minutiae of Roth conversions and debate retirement withdrawal strategies. Yet, when asked what’s the most important financial virtue, almost all give the same answer: great savings habits.

That mundane reason certainly explains my financial success. Yes, I’ve benefited from owning index funds, holding a stock-heavy portfolio and buying enthusiastically during market declines. But all of that has been gravy. Instead, what’s done the trick is earning a steady income and keeping my living costs low—and taking the difference between those two and socking it away for the future.

Reaping windfalls. When I moved to New York from London in August 1986, I was a year out of college with no savings, $1,000 in credit card debt and a fiancée who was a graduate student. My starting salary as a reporter (a.k.a. fact-checker) at Forbes magazine was $20,000 a year. Needless to say, there wasn’t much left over once rent, commuting costs, food and other necessities were paid for.

But every so often, windfalls would arrive in the mail—a health-insurance reimbursement check, a tax refund, money from a freelance article I’d written. Unlike my paycheck, this money wasn’t already spoken for. I would immediately deposit these checks and then mail off an offsetting check to one of my investment accounts. I can still recall the pleasure of reviewing the resulting account statement, with its modestly bigger balance.

Later, the windfalls got much larger. I penned three books that garnered sizable advances, which I was able to save, because I wrote all three books while holding down my day job. Similarly, my six years working at Citigroup C, +0.62%  meant six year-end bonuses, though those were icing on the cake, because by then I was already comfortably on track for retirement.

Cheap digs. In late 1992, my first wife and I bought a home—and it was, in one sense, a mistake. At $165,000, it was less than we could afford, and yet we worried about paying more. The three-bedroom, one-bath colonial was located on a busy street, and badly maintained, to boot.

I lived in that house for almost two decades. After some expensive renovations, it was no longer a badly maintained three-bedroom, one-bath colonial. But it was still on a busy street and it was never a house I loved. Nonetheless, because the mortgage payments and property taxes were so low, I was able to save prodigious amounts. Indeed, the gap between my housing costs and my paycheck grew ever larger in the decades that followed, thanks to frequent pay raises.

Since then, I’ve owned a couple of apartments that I have loved. Still, living for two decades in that $165,000 house was, I suspect, the biggest contributor to my nest egg’s growth.

Out of hock. Soon after we closed on the house, a mortgage statement arrived in the mail, with a payment coupon for the next month. There was a line to include an additional principal payment. I added $10.

Every month thereafter, I’d add extra to the mortgage check, with the sum growing ever larger. I rationalized that paying down my 7%-plus mortgage offered a better after-tax yield than any bond I could buy—and, indeed, at the time I owned little or no bonds in my portfolio. I finished paying off the mortgage a dozen years later. Like the modest windfalls I saved every time they arrived in the mail, adding extra principal to each mortgage check was another example of a small step—taken consistently—that snowballed into a huge financial win.

Hard road. Housing is the typical American family’s biggest expense, accounting for a third of their spending. No. 2 on the list: cars, which devour 16% of spending.

I’ve never cared much about the car I drive. Admittedly, for 13 years, I owned a Lexus SC300—but I bought it secondhand and drove it until electrical problems made starting it a daily dice roll. In fact, almost every car I’ve owned has had a previous owner and often multiple previous owners. It’s been a big money saver over the years.

No interruptions. I’ll take credit for my good savings habits. But I’ve also been lucky. I’ve never been laid off or had a long period of unemployment—though I would have been fired from my first job out of college, if I hadn’t made it clear that I was planning to leave anyway.

That job was as a reporter-researcher at Euromoney magazine in London. The editor could barely disguise his disdain for me. For years, I hung onto the draft of one of my articles, across the top of which he had scrawled, “This is shit.” His summation of my talents, delivered when I told him I was leaving: “You seem smart enough. Maybe you could be an analyst. But you can’t write to save your life.”

This column originally appeared on Humble Dollar. It was published here with permission.