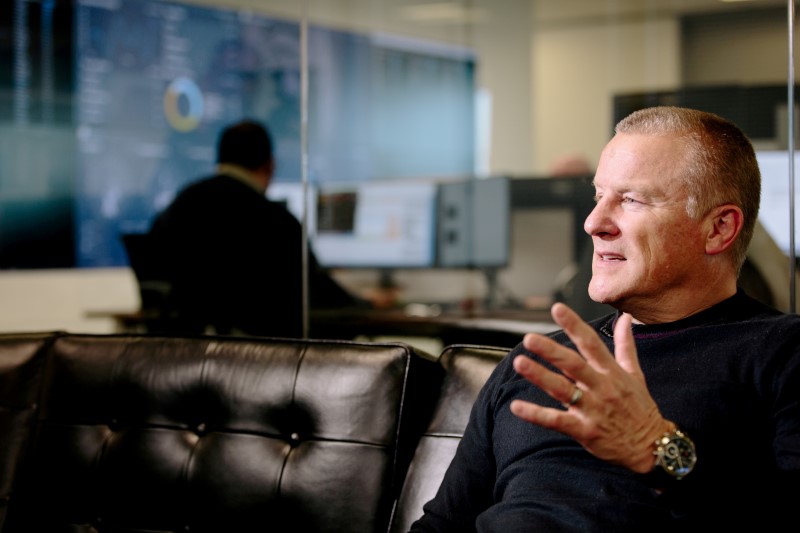 By Carolyn Cohn and Simon Jessop

LONDON (Reuters) – Hundreds of thousands of investors trapped in the former flagship fund of veteran money manager Neil Woodford should get just over half their money back in January, but may have to wait some time to recover more from the collapsed business.

Woodford, who made his name as a contrarian investor over a 30-plus-year career, has come under fire from regulators and investors for the 3 billion pound ($3.85 billion) LF Woodford Equity Income Fund’s heavy exposure to unlisted, hard-to-sell stocks.

Trading in the UK-focused fund was initially suspended in June after it ran out of cash to pay back investors seeking to leave after a period of underperformance. Administrator Link Fund Solutions said it would wind up the fund in October, which prompted Woodford to close his firm.

Link said in a letter to investors on Friday that Britain’s regulator had approved its plan to wind up the fund, with a final valuation of assets set to take place on Jan. 17. The first payout will be made on or around Jan. 20, it said, with the fund’s name changing to LF Equity Income Fund.

BlackRock (NYSE:), which is selling the more liquid assets on behalf of Link, has sold 56% of the fund, totalling 1.65 billion pounds ($2.12 billion), Link said. BlackRock has reinvested the funds in assets including stock index and money market instruments.

However, Link added that PJT Partners, which is selling the less liquid assets, was still exploring opportunities to sell them.

“Link’s letter indicates that investors are likely to be waiting for some time before they get all their money back,” said Ryan Hughes, head of active portfolios at investment platform AJ Bell. The current valuation of 2.95 billion pounds represents a 19% loss for investors since the fund’s suspension, he added.

Woodford investors may lose a third of their money as a result of the winding up of the fund, according to the firm’s own estimates.

The quick sale of some of the assets means the fund has been unable to benefit from Friday’s post-UK election bounce in a number of shares previously held in size by the fund, which would be “galling” for investors, said Adrian Lowcock, head of personal investing at Willis Owen.

They include housebuilders Barratt (L:) and Taylor Wimpey (L:), both of which saw double-digit percentage gains on Friday following a strong majority for the ruling Conservatives in Thursday’s British elections.

Following the Woodford suspension and the freezing of property funds after the June 2016 Brexit referendum, the Bank of England on Monday is set to update its rules governing withdrawals from funds holding illiquid assets.