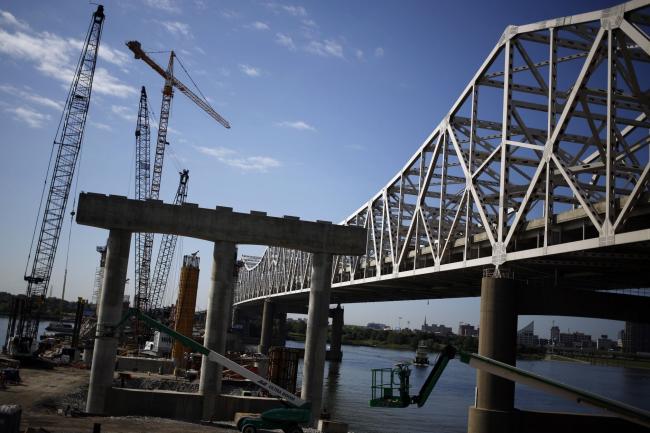 State and local government debt sales may surge to a record in 2020, extending this year’s boom, as borrowing costs hold near the lowest in over half a century, according to forecasts from some of the market’s biggest underwriters. That marks a welcome shift for banks that saw bond work dry up in 2018 after President Donald Trump signed legislation that blocked new tax-exempt debt sales for a major type of refinancing known as an advance refunding.

But with rates now so low, local governments can even refinance their debts by selling taxable bonds and still come out ahead, causing a surge in issuance that’s expected to continue. Every analyst surveyed by Bloomberg expects municipal-bond sales to rise next year even after the 24% jump so far in 2019.

Loop Capital and Hilltop Securities are the most optimistic underwriters in the $3.8 trillion municipal market, expecting sales to reach $450 billion. Bank of America Corp (NYSE:)., the biggest underwriter, anticipates about $430 billion of debt will be issued. That would exceed the record $425 billion sold in 2016, according to data compiled by Bloomberg.

“Nobody was really expecting all these taxable advance refundings — and here they come, in large numbers,” Chris Mier, chief strategist at Loop Capital, said in an interview.

Along with the supply surge, most analysts surveyed by Bloomberg see muted returns in 2020, given the strong performance this year as the Fed cut interest rates and mutual funds received a record influx of cash. Overall, state and local debt returned 7.6% in 2019, the biggest gain in five years, while the riskiest securities delivered 11% gains.