Home
Stocks
Asia Markets: Most Asian markets higher after Fed signals it will hold the line on interest rates
Prev Article Next Article 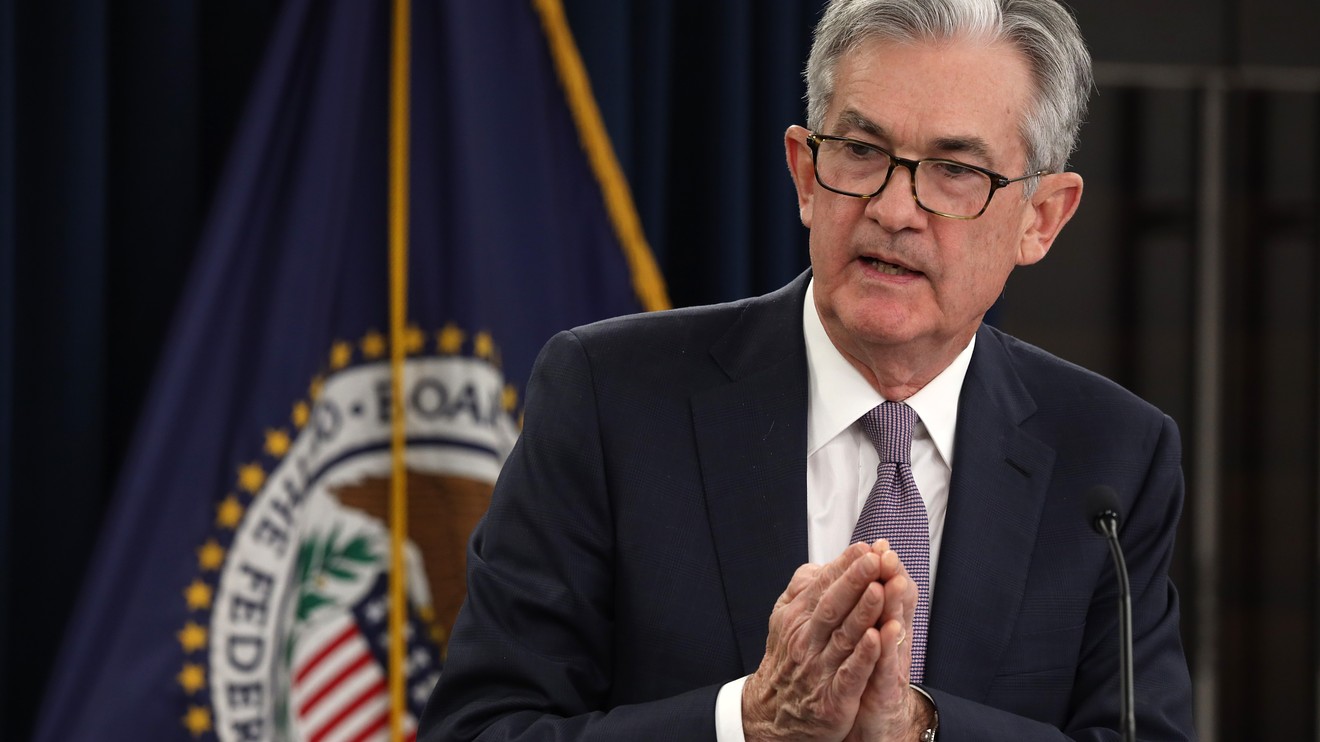 Gains in Japan and Hong Kong led an otherwise mixed early Asian stock session Thursday after the Federal Reserve signaled it will likely keep U.S. interest rates on hold throughout 2020 amid a solid economy.

The Fed announced it was holding interest rates steady as was widely expected, but added that it expected to make no changes in either direction throughout 2020. It has said trade conflicts bear watching.

Bullish global stock investors are hoping for a delay to the Dec. 15 deadline for new tariffs on some $160 billion of consumer goods shipped from China to the U.S., which could be seen as a sign of progress for bigger-picture trade talks. U.S. President Donald Trump is expected to meet with top trade advisers on Thursday to discuss those planned tariffs, three sources familiar with the plans told Reuters.

So far, reports from the administration have been conflicting. White House advisers Larry Kudlow and Peter Navarro have both indicated that tariffs scheduled to hit Chinese goods on Dec. 15 are “still on the table,” following a report from the Wall Street Journal in which talk participants that said both parties were bracing for a delay of a tariff increases on China goods on Sunday.

See: The runway until more China tariffs kick in is getting short. Expect a bumpy ride

“President Trump is impossible to predict. So, unless you have some idea of the content of the Trump Twitter feed in advance, I suspect most traders will likely err on the side of caution and remain sidelined,” said Innes. “But looking at the current price action in [the S&P 500] and [the Chinese yuan], you don’t get the impression that investors even remotely think the U.S. will impose December tariffs which could derail a trade deal.”

Also keeping the market’s attention, a meeting of the European Central Bank on Thursday is expected to produce no surprises. The U.K. holds a general election Thursday.