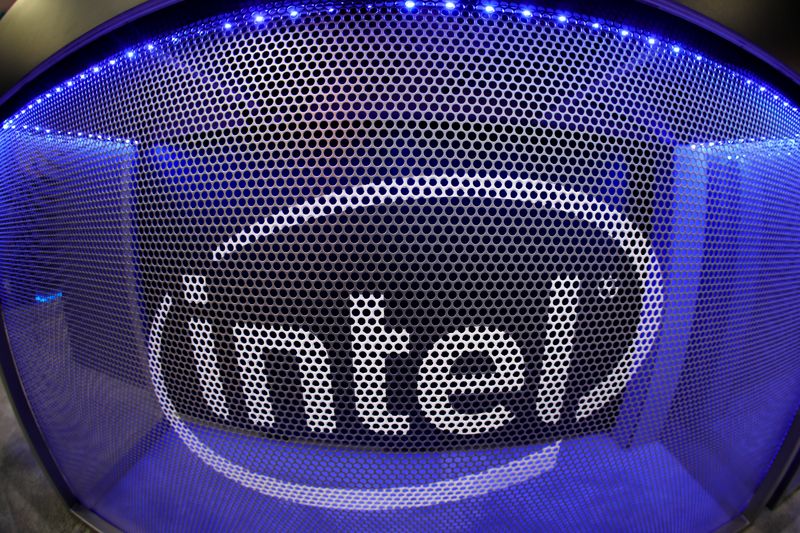 (Reuters) – Intel Corp (O:) has hired Gary Patton, who was chief technology officer at semiconductor maker GlobalFoundries, according to an internal Intel memo seen by Reuters on Wednesday.

Intel, which was known in Silicon Valley for promoting heavily from within, has lured several notable executives from competitors.