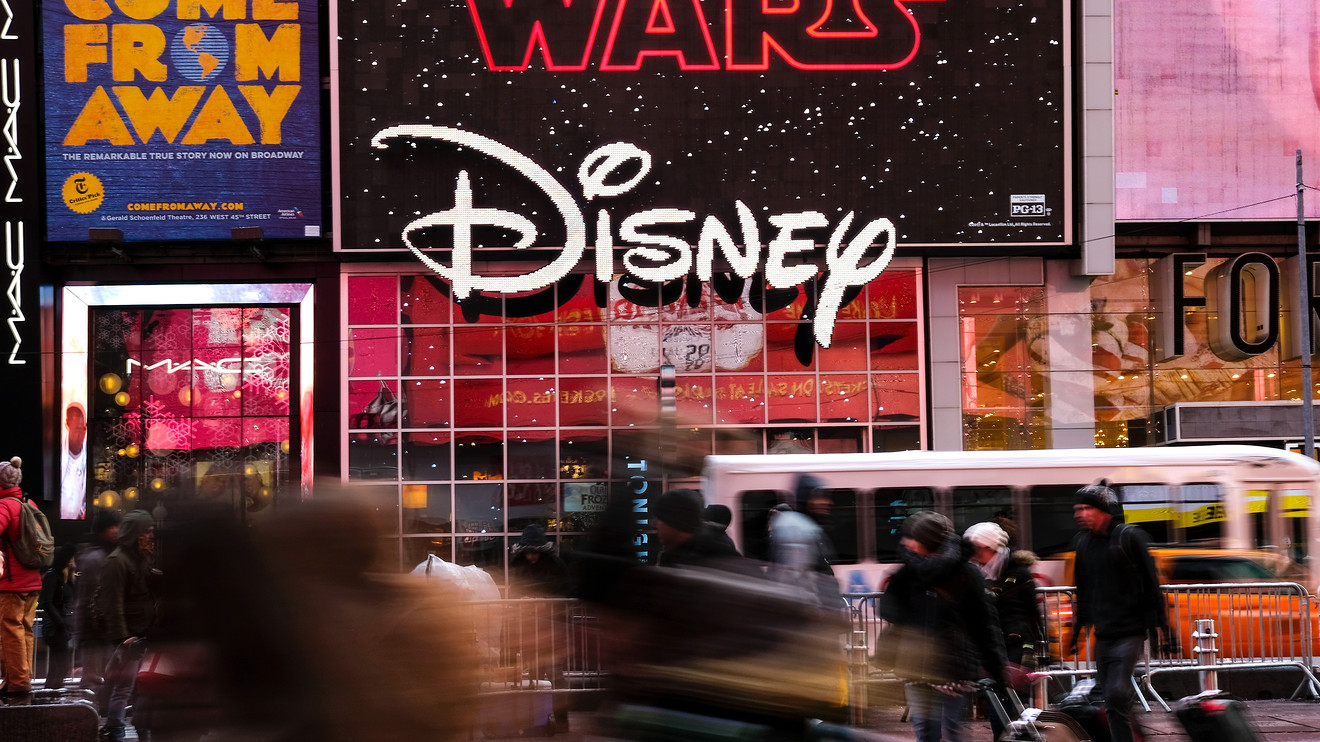 The streaming service, which made its debut Nov. 12, has been downloaded 22 million times to mobile devices in what is probably the most successful launch in the nascent industry’s history, according to app-tracking firm Apptopia.

“I can’t imagine anyone topping this start,” Adam Blocker, who wrote the report, told MarketWatch. He says the combination of Disney+’s inexpensive price ($6.99 a month), the allure of a bundle with ESPN and Hulu, and the marketing muscle of Walt Disney Co. DIS, +0.51%  preordained its success.

Its roaring start, however, has not come at the expense of competing services from Netflix Inc. NFLX, +1.46%  , AT&T Co.’s T, -0.04%  HBO Now, Amazon.com Inc. AMZN, -0.12%  Prime Video, and others, Blocker said. Netflix suffered a momentary dip in mobile traffic following the launch of Disney+, but has since resumed normal volume, he added.

Blocker said it is unclear how much staying power Disney’s service — which boasts content from Star Wars, Marvel, National Geographic, The Simpsons, and the Disney catalog — has for a few reasons. He said Disney is likely to raise the monthly price, and it offers Disney+ free for seven days. Verizon Communications Inc. VZ, -0.19%  also offers a free year to wireless subscribers with unlimited data plans and new Fios TV customers.

Apptopia, which has measured mobile downloads and usage since 2015, does not include usage on devices like smart TVs, Roku Inc. ROKU, -0.47%  boxes, Apple TV or desktop web browsers.

By any metric, the service has been a slam-dunk performer. Since its launch four weeks ago, Disney+ has reached 10 million sign-ups through mobile devices, smart TVs, and desktop computers, Disney says.

Disney said it would not disclose its streaming numbers during its next quarterly report. A spokesperson declined to comment on Apptopia’s report.