Home
Market
Australia Westpac's board set to survive investor anger over payments scandal
Prev Article Next Article
This post was originally published on this sitehttps://i-invdn-com.akamaized.net/trkd-images/LYNXMPEFBA1UL_L.jpg 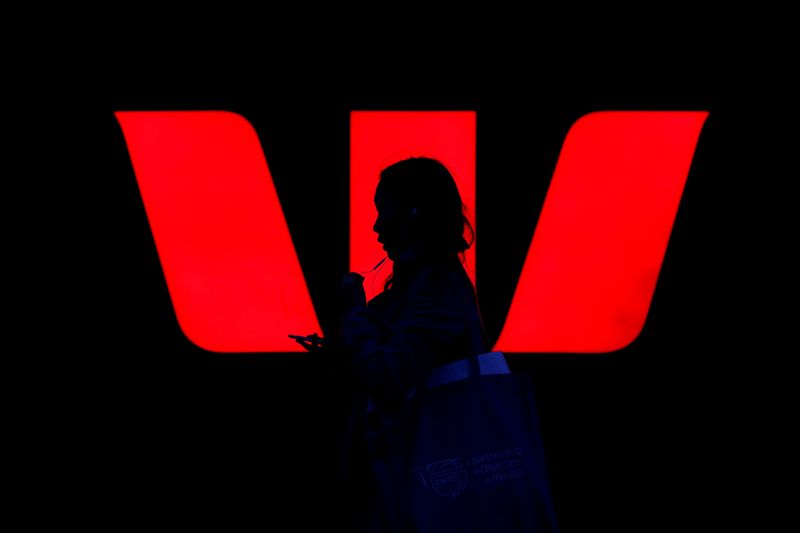 SYDNEY (Reuters) – Westpac Banking Corp (AX:), grappling with a money-laundering scandal and accusations of enabling child exploitation payments, could see angry investors vote on Thursday against its proposals on executive pay and the re-election of a long-serving director.

But Australia’s oldest and second-largest bank is unlikely to see its board ousted at the annual shareholders’ meeting as institutional investors are not in favor of such a move, investors and analysts said.

Westpac was sued by Australian regulators three weeks ago, who cited 23 million breaches of anti-money laundering laws, in the country’s biggest ever such scandal. Westpac has said it accepts most of the regulator’s assertions, and its chairman, CEO and compliance chief have subsequently quit.

The bombshell lawsuit, as the country was still digesting a damaging financial misconduct inquiry, has sent Westpac’s shares down 8% in the three weeks since it was announced, wiping A$7.7 billion off its market value. The bank could pay a fine of more than A$1 billion, analysts have said.

“It will be a long meeting with many shareholders venting their anger,” said Carol Limmer, who monitors Westpac for retail investor lobby group Australian Shareholders Association, which plans to vote against the bank’s executive pay.

“Some shareholders would be concerned at the impact on the share price and also future dividends. Some would be horrified at the child exploitation aspect,” Limmer added in an email.

A vote against the pay proposals for top executives on Thursday would make Westpac the biggest Australian company where such proposals have been rejected for two years in a row.

Under Australian law, if more than a quarter of shareholders vote against a company’s executive pay at back-to-back annual meetings, they may hold another vote at the meeting to remove the whole board. That “board spill” motion requires support from 50%.

Fund managers say more than a quarter of shareholders may vote against Westpac’s executive pay because of grassroots outrage over the payments scandal, but institutional investors will use their muscle to prevent a board spill.

Australia’s big banks are mostly owned by large institutions, with individual shareholders making up a small portion of their overall share register.

Proxy adviser CGI Glass Lewis has said it will support the executive pay proposals while media reports said rival proxy adviser Institutional Shareholder Services (ISS) is recommending a vote against the proposals. ISS did not respond to a Reuters request for comment.

Some investors and groups, including the Shareholders Association and several pension funds, have said they will vote against the re-election of Peter Marriott, who has been on the Westpac board since 2013.

Westpac declined to comment ahead of the annual meeting.