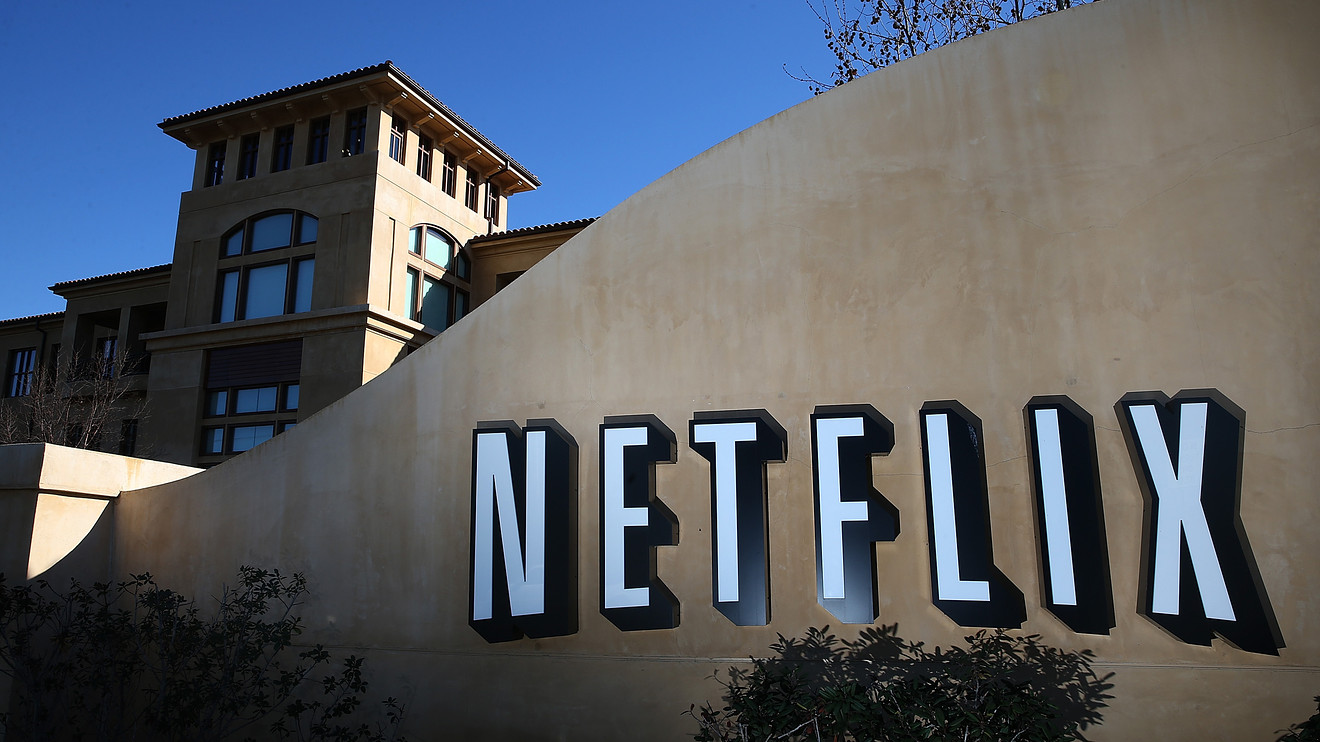 Netflix Inc. historically has been averse to advertisements, but the changing competitive landscape in streaming likely warrants a change in strategy, according to an analyst.

Needham’s Laura Martin downgraded Netflix shares NFLX, -2.18%  to underperform from neutral on Tuesday, arguing that the streaming giant will lose 4 million U.S. subscribers in 2020 amid the proliferation of new streaming services that offer cheaper plans. She argues that Netflix needs a lower-priced tier of its own in order to maintain its market position and support its stock, and that given the company’s balance sheet, Netflix should consider supporting this tier with advertisements.

Netflix shares are off 1.8% in morning trading Tuesday.

Opinion: What’s worth streaming in December? ‘The Mandalorian,’ ‘Mrs. Maisel,’ ‘The Witcher’ and more

While the thought of ads on Netflix may spook fans of the service who have grown accustomed to binge-watching content uninterrupted, Martin’s scenario calls for an ad tier as just one option that Netflix subscribers could purchase, alongside the traditional ad-free tiers. Adding six to eight minutes of commercials per hour could allow the company to price this option at $5 to $7 a month, in line with cheaper offerings from Walt Disney Co. DIS, -0.16%, Apple Inc. AAPL, +0.09%, Hulu, ViacomCBS Inc. VIAC, -0.28%, and others.

A cheaper tier may attract lower-income customers, convince some password sharers to pony up for their own accounts, and help eventually funnel consumers to one of Netflix’s more expensive ad-free plans, Martin said. Netflix’s lowest-price offering currently costs $8.99 a month, while its most premium plan goes for $15.99 a month.

Erosion in the U.S. subscriber base could have a meaningful negative impact on Netflix’s stock, according to Martin, if recent history is any indication: “Netflix U.S. [subscribers] fell by 126,000 in 2Q19 and Netflix shares fell by 10% in 24 hours, suggesting Netflix valuation is closely tied to U.S. sub growth.” Netflix had 60.6 million paying U.S. streaming members as of the third quarter.

The analyst is skeptical that growth in the international subscriber base will be able to support Netflix’s stock if the U.S. subscriber pool shrinks, since U.S. customers are about three times more profitable, by her estimations. In addition, international growth “is increasingly coming from $3/month mobile only subs, so it takes four of these subs to offset revenue lost from a single U.S. sub.”

Needham joins four other analysts who have bearish ratings on Netflix’s stock, according to a FactSet tally, out of 43 total analysts. The average price target on Netflix shares is $365.07, about 21% above recent levels.

See also: These are the 20 best-performing stocks of the past decade, and some of them will surprise you