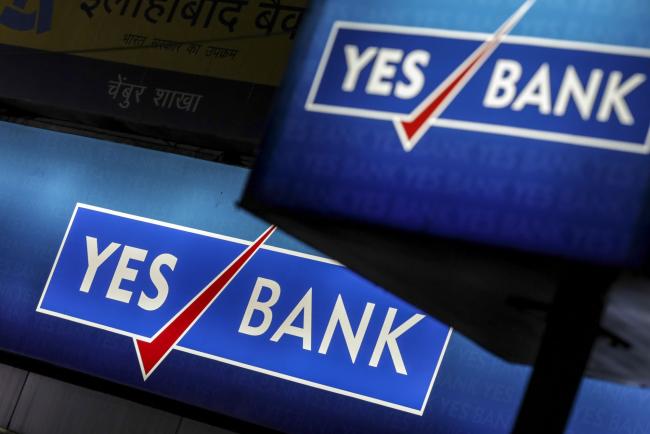 (Bloomberg) — Yes Bank Ltd (NS:) is likely to reject an offer that made up more than half of its planned $2 billion capital raising, and is talking to institutional investors about making up the shortfall, according to a person familiar with the matter.

At a meeting on Tuesday, the board is expected to reject an offer from Canada’s Erwin Singh Braich and Hong Kong-based SPGP Holdings to contribute $1.2 billion toward the fund raising, according to the person, who asked not to be identified because the discussions are private.

After initially dropping on the news, Yes Bank shares reversed the losses to trade 1.9% higher. They are down 17% since it announced the names of the investors for its proposed preferential issue at the end of last month.

Doubts over key foreign bidders have triggered concerns that the Reserve Bank of India might not allow them to take ownership stakes in the lender. Braich has battled members of his family and creditors in numerous lawsuits, according to Canadian court records.

The bank would prefer to have institutions rather than individual investors involved in its fund raising, said the person, who declined to name the companies in discussions with the bank.

“This is purely speculative and Yes Bank does not, as a matter of policy, comment on market speculation,” Yes Bank said in an emailed response to a request for comment.

Yes Bank needs new investors in order to replenish its capital, which has fallen close to the regulatory minimum following hefty provisions against bad loans. Getting strong investors is important for the capital-starved lender, which has also been hurt by the country’s deepening shadow banking crisis.