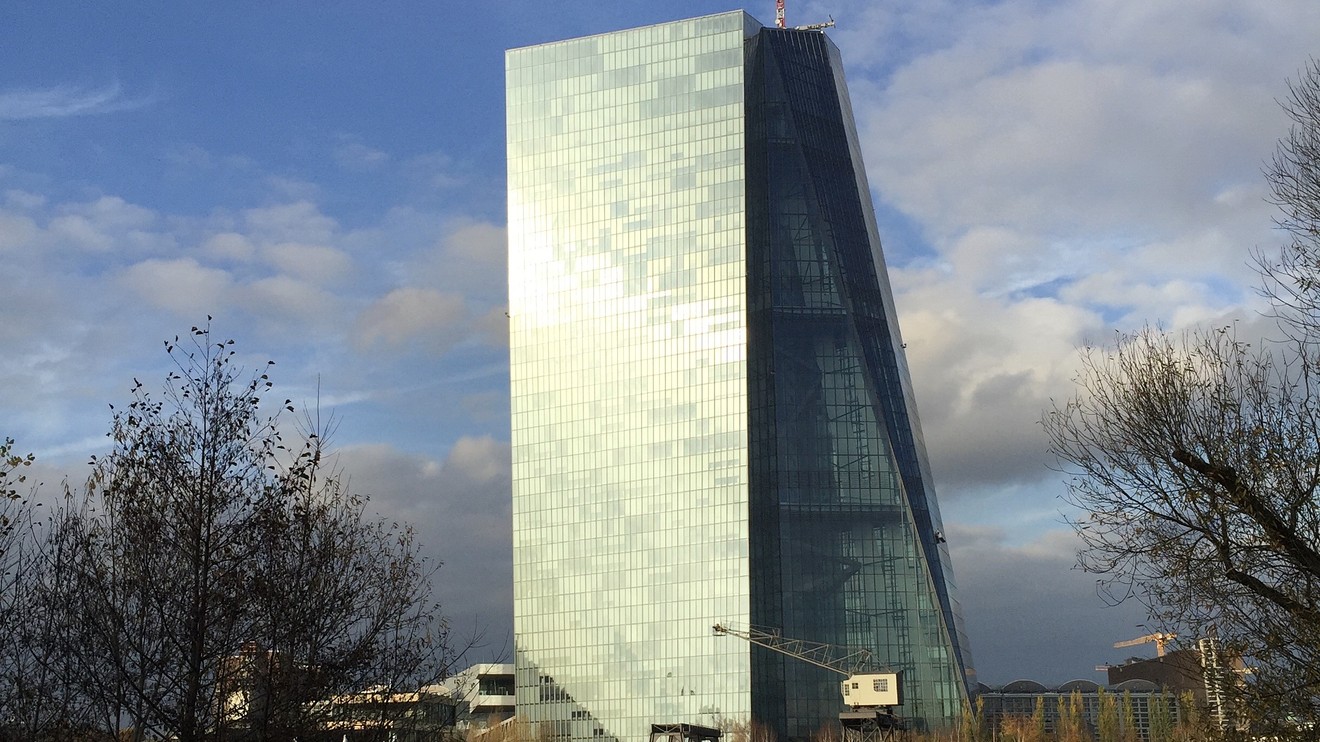 You can count on European governments to be missing in action again in 2020, as they were this year, when urged to help steer the continent’s economy out of its current slump. They remain divided, reluctant to reform either their own economies or the eurozone’s institutions, and the major powers are turning inward, focused more than ever on their own domestic problems.

Markets have been sanguine about Europe this year, with the Stoxx Europe 600 SXXP, -0.05%  up more than 20% so far. But this may not last, whenever investors realize how vulnerable the eurozone economy remains to a serious financial shock. For now the European agenda, Bank of America analysts note, has “lots of boxes but no ticks.”

Christine Lagarde, president of the European Central Bank, this week will once again call on governments to do their part in fighting economic headwinds with a mixture of structural reforms and investment spending. Her calls, just like her predecessor Mario Draghi’s, will fall on deaf ears.

Lagarde is not expected to spring any surprises on markets when she answers questions at her first press conference as ECB president on Thursday. She will dutifully toe the party line — continuity with Draghi’s loose monetary policies in light of the persistent global slowdown. And she will confirm the upcoming “strategic review” of the central bank’s policy, which will take months and run well into the end of 2020.

But more than ever, her success in boosting eurozone inflation back to the “below but close to” 2% level will depend on whether she gets some help from eurozone governments on the fiscal front. But help is not on the way, for three reasons.

The ECB’s main prescription is that governments with large budget surpluses — Germany foremost, or the Netherlands — should use the opportunity to boost fiscal spending with a major public investment drive. Governments with little leeway because of large debt loads, such as Italy or France, should instead implement growth-friendly reforms.

The problem is that none of the governments consider those prescriptions to be in their national interest. Germany, for one, is still sticking to the political rule that its budgets must always be balanced. The result is that it will book a €50 billion budget surplus this year even as the country’s gross domestic product will nearly stagnate (+0.4% according to the most recent EU forecast).

In other countries, the call for more reforms is running against national political agendas. In France, President Emmanuel Macron is contending with major strikes against his planned reform of the pension system, and nationwide elections for local governments will test the his popularity next year. In Italy, the coalition government looks too fragile to get serious about reforms. And Spain lacks both the political capacity to act, with another weak coalition government, and the economic incentive to do so, because the economy will grow by a healthy 2% in 2019.

2 – The failure of reforms

The consensus in the past few years on the need to reform eurozone institutions is more than ever in stark contrast with the inability of governments to agree on what to do.

In the past year, governments in the monetary union have failed to agree on completing the embryonic banking union. They have only been able to come up with a limited reform of the eurozone bailout fund (known as the European Stability Mechanism) and have agreed on an insignificant joint budget facility designed to help face unforeseen financial shocks.

The lack of comprehensive and completed crisis-management institutions means that, once again, governments will have to improvise in the heat of the moment when the next crisis hits.

The German economy has been Europe’s slowest-growing this year, next to perennial laggard Italy. At the same time, chancellor Angela Merkel’s ruling coalition is paralyzed by political differences between her own conservative Christian Democratic Union party and the Social Democratic Party (SPD), which just chose its new leaders from the party’s left wing. The coalition’s future looks shaky since the two parties no longer seem to agree on the basics of economic policy. The SPD is calling for the end of systematically balanced budgets and a €400 billion public investment drive. Meanwhile the CDU proudly proclaimed its “fetish” attachment to balanced budgets.

If the coalition breaks up, new elections (which will signal Merkel’s retirement) will mean more uncertainty. If it survives, the most likely scenario is a lack of decisions on the most important topics, and near-paralysis.