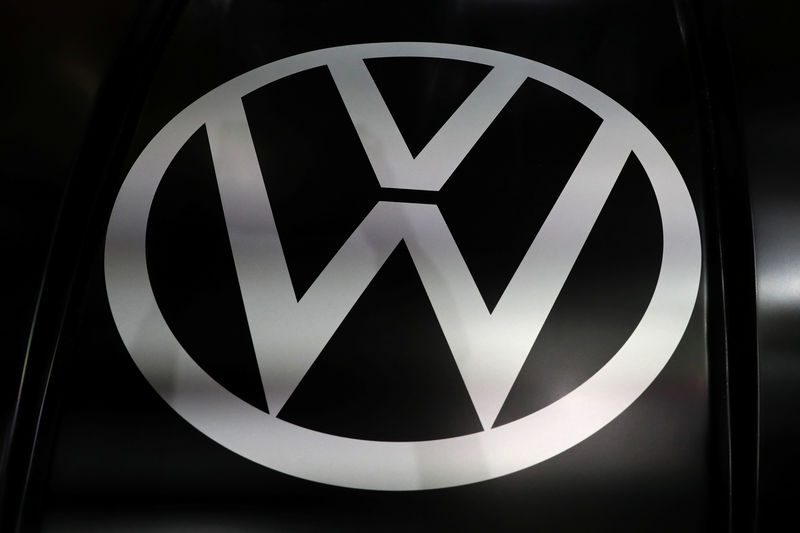 Volkswagen was charged with 60 counts of breaching the Canadian Environmental Protection Act by importing vehicles that did not conform to prescribed emission standards, Environment and Climate Change Canada said.

The charges included two counts of providing misleading information, and a court hearing is scheduled for Dec. 13 in the Ontario Court of Justice.

The company did not immediately respond to a Reuters request for comment.In 2015, the agency launched an investigation into the importing of certain vehicle models allegedly equipped with a prohibited “defeat device”.

In this case, the device was software that reduces the effectiveness of the emission control system during normal vehicle use, according to the agency.

News in 2015 that Volkswagen had used such devices to cheat emissions tests has so far cost the company about 30 billion euros ($33 billion) in fines, vehicle refits and legal costs, and also triggered a global backlash against diesel vehicles.