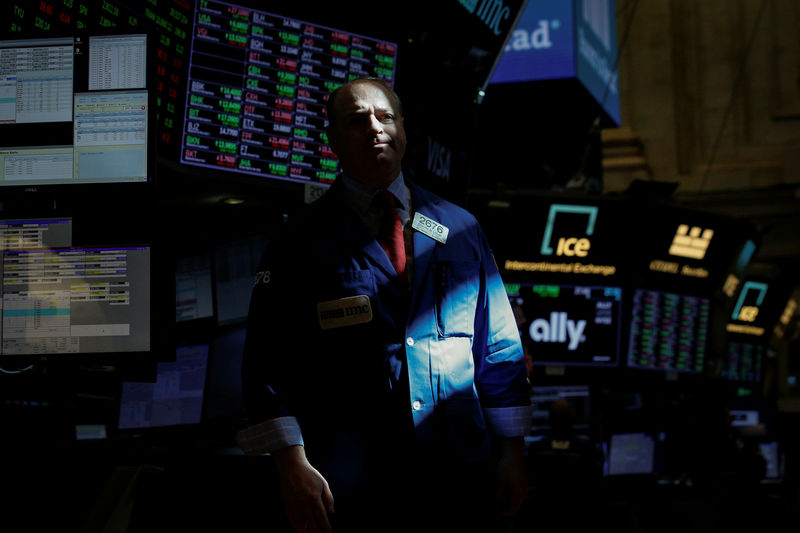 Investing.com – U.S. stock futures pointed to a slightly lower open on Wall Street on Monday amid concerns that the Sino-U.S. trade war could escalate further as the deadline for fresh U.S. tariffs on Chinese imports looms.

The U.S. economy added jobs in November, the largest increase in 10 months, according to the Labor Department.

Investors remained cautious ahead of the deadline for Washington’s next round of tariffs against Chinese goods to kick in on Dec. 15.

The two sides are negotiating a preliminary deal aimed at de-escalating their 17-month trade dispute, but it is unclear whether such an agreement can be reached with less than a week to go until the deadline.

China said on Monday that it hoped to make a trade deal with the United States that satisfies both sides as soon as possible.

Sentiment was also subdued ahead of the final meeting of the year later in the week. The Fed is expected to hold steady after cutting rates three times this year to shield the U.S. economy from a global slowdown.

No major economic data is due for release on Monday and on the earnings front, online pet food retailer Chewy (NYSE:) is due to report after the close along with Stitch Fix (NASDAQ:) and Versum Materials (NYSE:).

Meanwhile, the against a basket of currencies edged down to 97.55, while the yield on the Treasury was last trading at 1.82%.

–Reuters contributed to this report