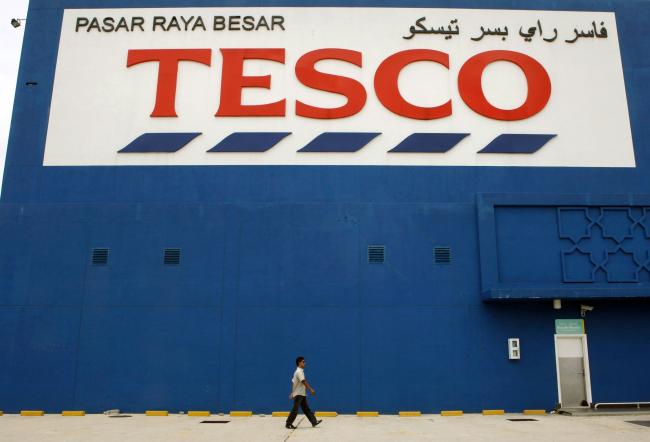 Britain’s biggest supermarket chain, Tesco (LON:) Plc, is considering the sale of its operations in Thailand and Malaysia as it refocuses on its domestic business amid mounting challenges in the core U.K. market.

The company is carrying out a strategic review of the businesses after receiving what it called inbound interest, according to a statement on Sunday. The deal could value the operations at as much as $9 billion, Jones reported earlier, citing people familiar with the plan. Tesco spokesman Simon Rew declined to comment on the valuation.

“The evaluation of strategic options is at an early stage, no decisions concerning the future of Tesco Thailand or Malaysia have been taken,” the statement said, adding that the process could end without a transaction being concluded.

While a sale would mean losing the fastest-growing part of its operations, Tesco would get an infusion of cash to continue the restructuring of its core U.K. operations that has seen thousands of job cuts and a shift to new formats like checkout-free stores. It would also allow the British retailer to exit from a competitive Asian region that’s already stymied the likes of European peers like Carrefour (PA:) SA.

Tesco Thailand is currently the biggest hypermarket chain in the country with 1,967 stores, while the Malaysian business has 74 stores. The Thai business alone could be valued at nearly $7 billion because it includes real estate assets, Dow Jones reported. In the first half of fiscal-year 2020, the retailer’s entire Asia business produced 2.6 billion pounds ($3.4 billion) of revenue, accounting for about 8% of total sales.

“There is no longer term growth here, and Tesco may want to rationalize its business and raise funding in the process as well,” she said.

Under outgoing Chief Executive Officer Dave Lewis, Tesco streamlined its domestic operations with mass job cuts, and pulled back from some international markets. Ken Murphy, who will replace Lewis, will have to wrestle with a growing U.K. retail crisis exacerbated by Brexit, the shift to online shopping and competition from discounters Lidl and Aldi.

Thai conglomerates like Central Group and the Singha Corp. are potential buyers who’ll be drawn to Tesco’s large retail network in the country, said Lapiz.