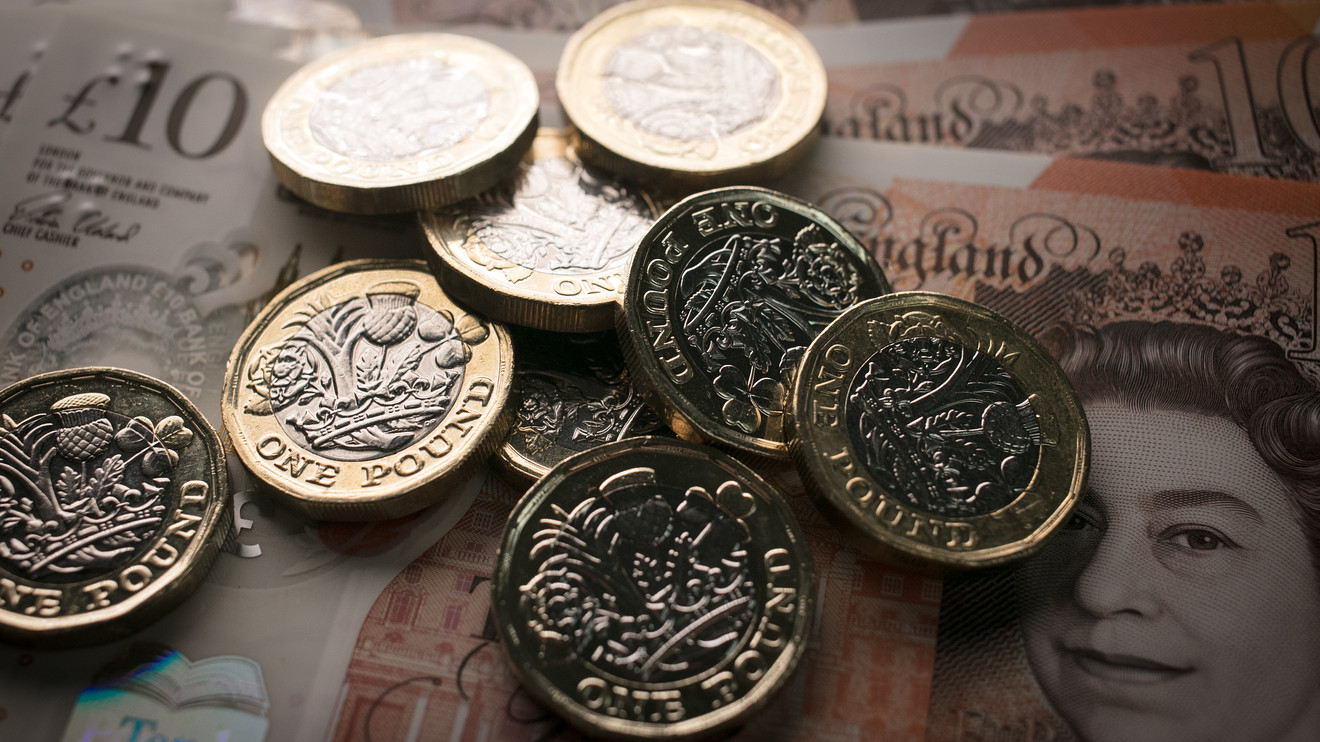 Tullow Oil shares lost more than half their value on Monday, after the oil and gas company cut guidance and its chief executive resigned, in otherwise-sluggish London markets.

A strong pound tends to be negative for U.K.-based multinationals — many of which are listed on the FTSE 100 — that generate most of their revenue outside the country.

“The news represents a continuation of the problems which have dogged the company ever since its share price peaked more than seven years ago,” said Russ Mould, investment director at broker AJ Bell, in a note to clients.

“The appetite for risk which served it well when exploring for oil and gas arguably left it in a perilous position when it had too much debt heading into the oil-price crash in 2014. Despite efforts to reduce borrowings, this remains an issue for the company, with net debt totaling nearly $3 billion,” he added.

Leading the gainers were shares in grocer Tesco TSCO, +4.69%, which confirmed speculation that it had begun a review of the strategic options for its businesses in Thailand and Malaysia, including an evaluation of a possible sale of these businesses. Shares rose nearly 5%.