Home
Stocks
Kelley Blue Book: Now is the time for great year-end car deals—how to get one
Prev Article Next Article
This post was originally published on this site 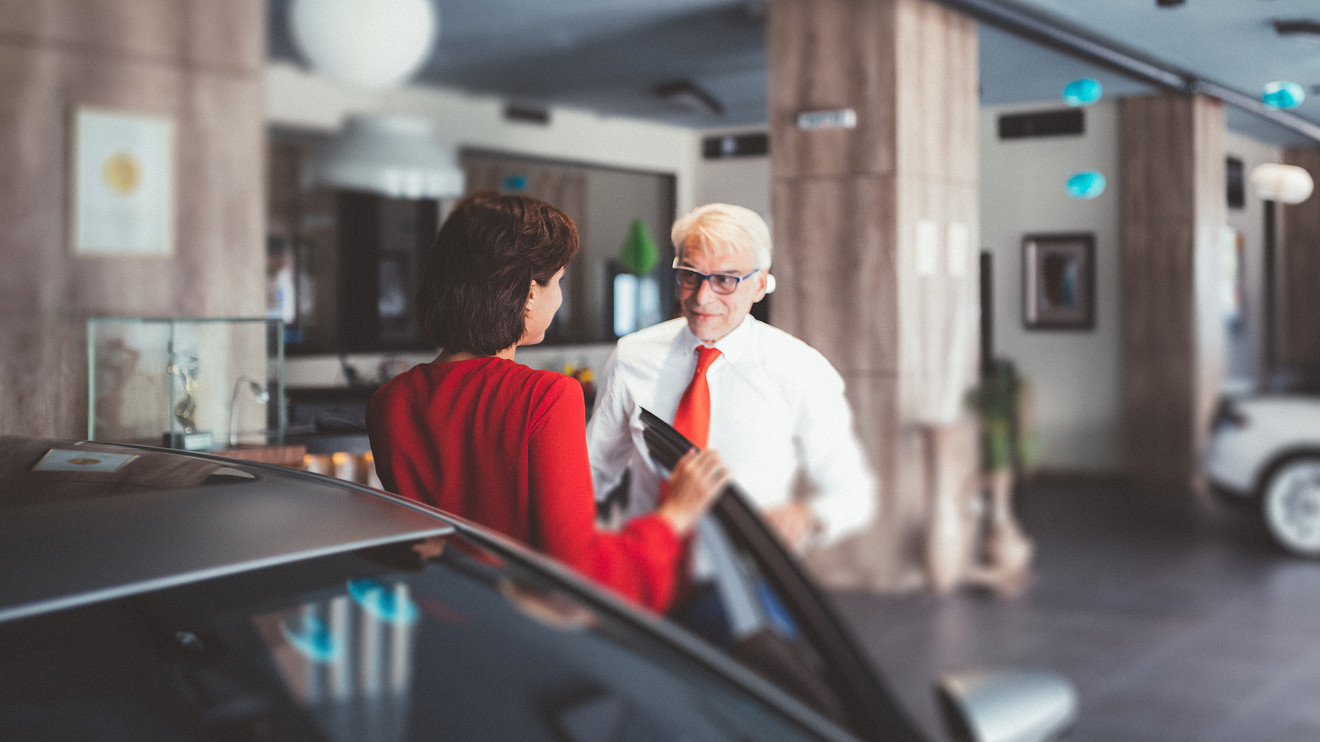 It’s no secret that end-of-month car shopping can yield great deals. Dealerships have sales quotas to meet, and a handful of cars can spell the difference between a big bonus and not covering monthly operating expenses.

Now pull out a bit further to the end of the last month of the quarter – or better yet, the last week of the year – and you have the sort of situation that puts the buyer at a distinct advantage: it’s in the dealer’s best interest to unload existing inventory before the clock strikes midnight, so to speak.

Experts agree that the best time of year to buy a new car is at the end of the calendar year – the last week or even the last few days before January 1, if it can be managed. You’re likely to bombarded by holiday-themed automobile ads through Christmas, and once the clock starts to run out on the year, dealers are going to be much more pliable when it comes time to strike a deal.

Related: How to choose trim levels and options when buying a new car

Sometimes you just can’t wait until year’s end to get a new car, but for those who can, thousands can be knocked off the price. Here are a few things to keep in mind as you head off to the dealership on or just before New Year’s Eve:

1. Do your homework: Figure out which car, crossover or truck is right for you. Usually, this requires striking a balance between what you want and what you need out of a vehicle, as well as what you can afford. Compare comparable models from several different manufacturers to see which one is the best fit. You can do a lot of your research online, then test drive different cars before you’re actually ready to make a deal.

2. Be disciplined: If you cave to a salesman’s pressure early in December and buy a car when you’re still in the process of test-driving different models, you won’t get a chance to occupy the power seat in the negotiations. Assess the car in person, move on to the next dealership and do the same. Head into negotiations at the end of the month armed with lots of information.

3. Beware of attractive lease deals and low-payment loans: A loan of 72 months or more might keep your monthly payments low (and has also helped automakers boost passenger vehicle sales over the past several years), but you could also find yourself underwater on the loan where you owe more than what the car is worth in a few short years. As of last year, almost a third of all car loans in the U.S. were underwater. Don’t become part of the statistic. If you can’t afford a shorter-term loan, go for something less expensive.

4. Decide whether to lease or buy: What’s best for you really depends upon which vehicle you want to buy. If a dealer or manufacturer is offering crazy low lease payments on a model you can live with, it’s worth checking out the offer’s fine print (beware of excess mileage charges). Leasing a luxury car is a good way to make it more affordable, which is why sales in that segment have risen over the past few years. But if you tend to put a lot of miles on your car, or plan on keeping it for a long time, buying is probably a better option.

Also on MarketWatch: 8 subcompact cars with top safety ratings in 2019

5. Last year’s models can be a good deal: This all comes down to how you plan on paying for your new car and how long you intend to keep it. A 2019 model will be last year’s model come January 1 and a 2018 becomes a 2-year old, so dealerships want to get rid of as many of them as possible before the ball drops on Times Square. Outdated cars on a dealership lot show like old milk on the grocer’s shelf – consumers will be a lot less likely to buy them. If you’re on the prowl for something cheap that you’re going to keep for a long time, deals can be had on rapidly aging rolling stock.

6. If you’re going to lease, avoid last year’s model. A car that’s even one model year older than the freshest crop will have a lower residual value (what the lending institution bets it will be worth at the end of the lease), meaning the difference between sale price and residual – the amount the lessee is responsible for – will be higher. This in turn may translate into higher monthly lease payments.

7. Look for deals on slow-selling vehicles: While slow-selling cars and trucks might not be great candidates for leasing – for the reasons explained above – deals can be had from salesmen desperate to unload them. The relationship between dealership and manufacturer is tied into a lot of things, chief among them sales volume. If a dealership is underperforming, it’s not likely to get the choicest models rolling off the factory production line. This may sound brutal, but if you can find a dealer that’s struggling to sell off its inventory because the vehicles it has don’t have all the features people want, sales staff will be eager to get rid of them, and especially at the end of the year.

8. Pit dealerships against one another: If there are two local dealerships selling the same model, you can go back and forth to get the best deal. This is also a good way to tease out the incentives dealers get from the manufacturer, but may not be willing to share with you at first.

Read: How a dealer makes money on a new-car sale

9. Check the dealership’s New Year’s Eve hours: Most people, including car salesmen, have things they’d rather be doing on New Year’s Eve. If you’re not getting the deal you think you should be getting, be prepared to drag out the negotiations or walk out. (Always be prepared to walk.) At some point, your sales representative may want to go home and get ready for the evening’s festivities.

This story originally ran on KBB.com.