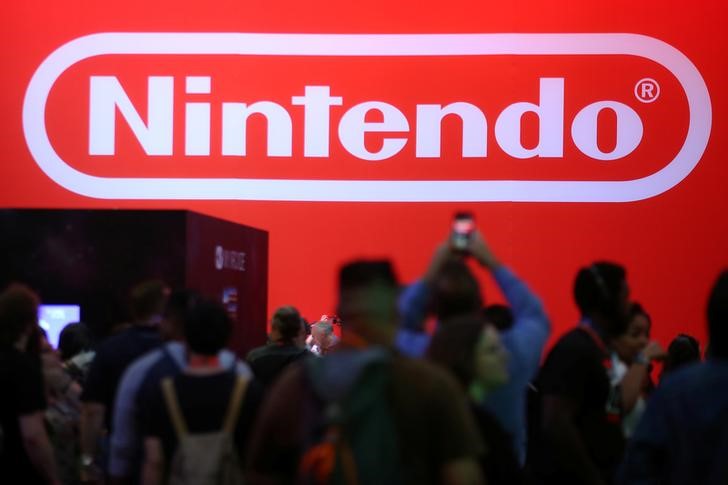 Investing.com – Japan’s gaming giant Nintendo is set to launch the Switch console in China next Tuesday in partnership with its Chinese counterpart Tencent.

Named the “Tencent Nintendo Switch (Official Mainland China version)”, the console will sell for $298 along with a copy of New Super Mario Bros. Deluxe. It will also come with a one-year warranty.

In April, Tencent won the approval to distribute Nintendo Switch video game in China. Nintendo’s share price was supported by the expectations for launching the console in the world’s largest games market.

Analysts said the launch of the console would be an interesting test in a market dominated by smartphone gaming.

Tencent was hammered by a crackdown by the Chinese government on gaming last year. The government cited youth gaming addiction and other concerns as the reason for the move, leading to a nine-month freeze in game license approvals.