Home
Stocks
General News: The U.S.-France champagne-and-handbag fight can still end in an internet tax armistice
Prev Article Next Article
This post was originally published on this site 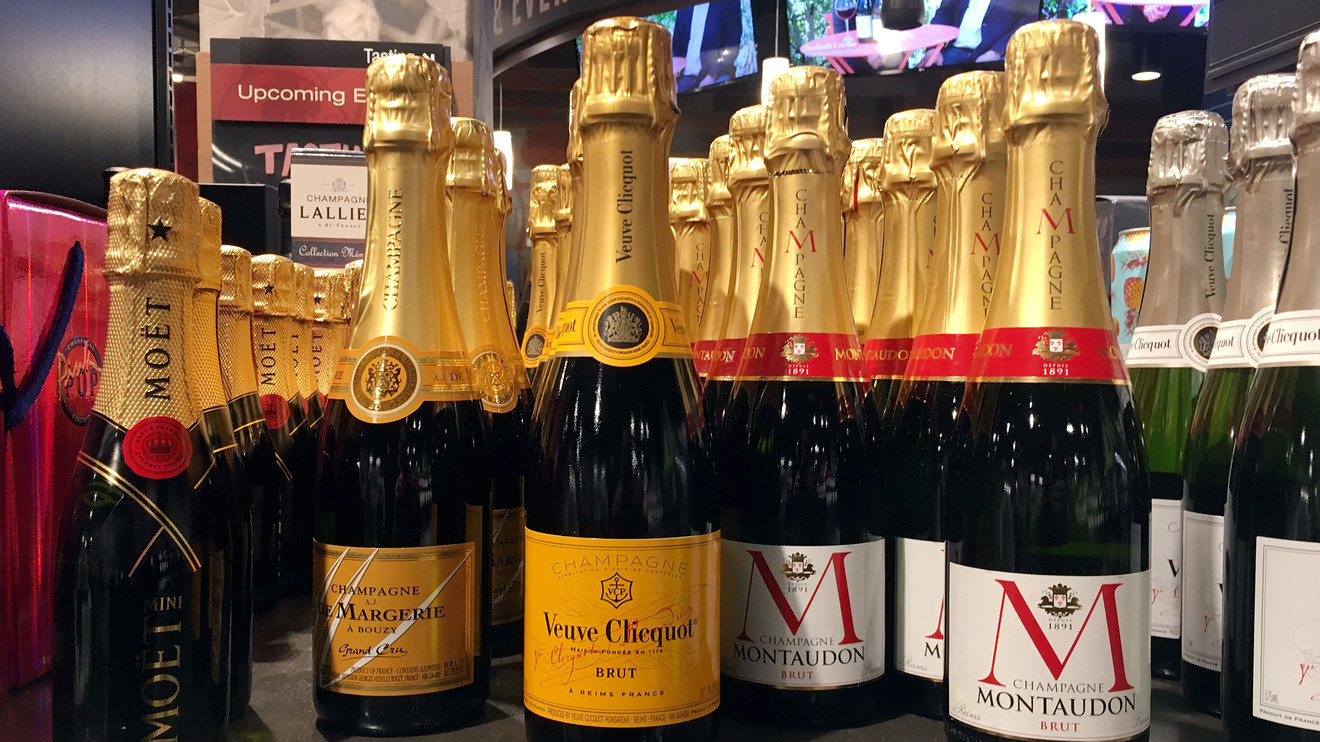 American drinkers of French Champagne and devotees of Louis Vuitton bags or Hermès scarfs will pay dearly if the U.S. government goes ahead with its threat to slap 100% tariffs on a range of French products. The decision is a retaliation for the tax on the revenue of big internet companies that France is implementing this year, but the tariffs will first be paid by American consumers.

As UBS chief economist Paul Donovan observes, “tariffs on trade are taxes on equities” and the share price falls of big French luxury companies this week reflect that reality. Louis Vuitton (TICKER:MC.FR) and Hermès International (TICKER:RMS.FR), makers of eponymous bags and leather goods, are down 2% and 3% this week, respectively. Kering (TICKER:KER.FR), the owner of the Gucci Group, is down 1% due to its lesser exposure to the U.S. market.

The tariffs, however, are far from a sure thing. A final decision won’t come before the hearing due in mid-January, but there is little likelihood that France would abolish its tax under American threats, if only for political reasons. Judging by the political posturing on both sides, a showdown in January might look like a sure thing.

But this isn’t just about France: the U.S. government risks having to confront many other European governments on the same issue over the next year. Furthermore, the serious prospect of international agreements on taxing multinational companies and internet giants would sap the justification of both U.S. tariffs and Europe’s national internet taxes.

France is being singled out for now because the country’s tax on digital giants is viewed as an unfair discrimination against American companies. Europeans have long complained that the big internet groups they call “GAFAs” (standing for Google, Apple, Facebook and Amazon) don’t pay their fair share of taxes, using all the opportunities of tax arbitrage and evasion left wide open by EU regulations.

European governments discussed a proposal to tax the groups at a EU-wide rate of 3% on their revenue, but were unable to agree due to major differences between countries with light corporate taxes, such as Ireland, and the EU’s largest powers. Tax decisions in the EU must be taken unanimously.

France decided to go solo, and so did Belgium, Spain, Italy, and the U.K., whose own similar tax—at the rate of 2% on revenue—is due to take effect in April next year. If the U.S. wants to retaliate against these countries as well, that would mean a real trade war that would spook markets world-wide, adding to the uncertainty already created by the U.S.-China dispute.

But what’s really at stake here is the result of ongoing talks designed to pave the way for an international agreement on taxing big internet players, brokered by the Organization for Economic Cooperation and Development (OECD). Those negotiations were agreed last year by the finance ministers of the G-20 group of big industrial powers (including, of course, the U.S.). France, like others, has always said that its own internet tax would be canceled once an OECD agreement is found. Those talks started in 2015, and in 2018 a parallel negotiation was initiated on the specific case of big digital companies, with hopes that an agreement could be settled by the end of 2020.

The real question now is whether the U.S. intends to keep participating in the OECD talks? If it does, the Champagne-and-handbag fight will end up in an armistice at some point next year.