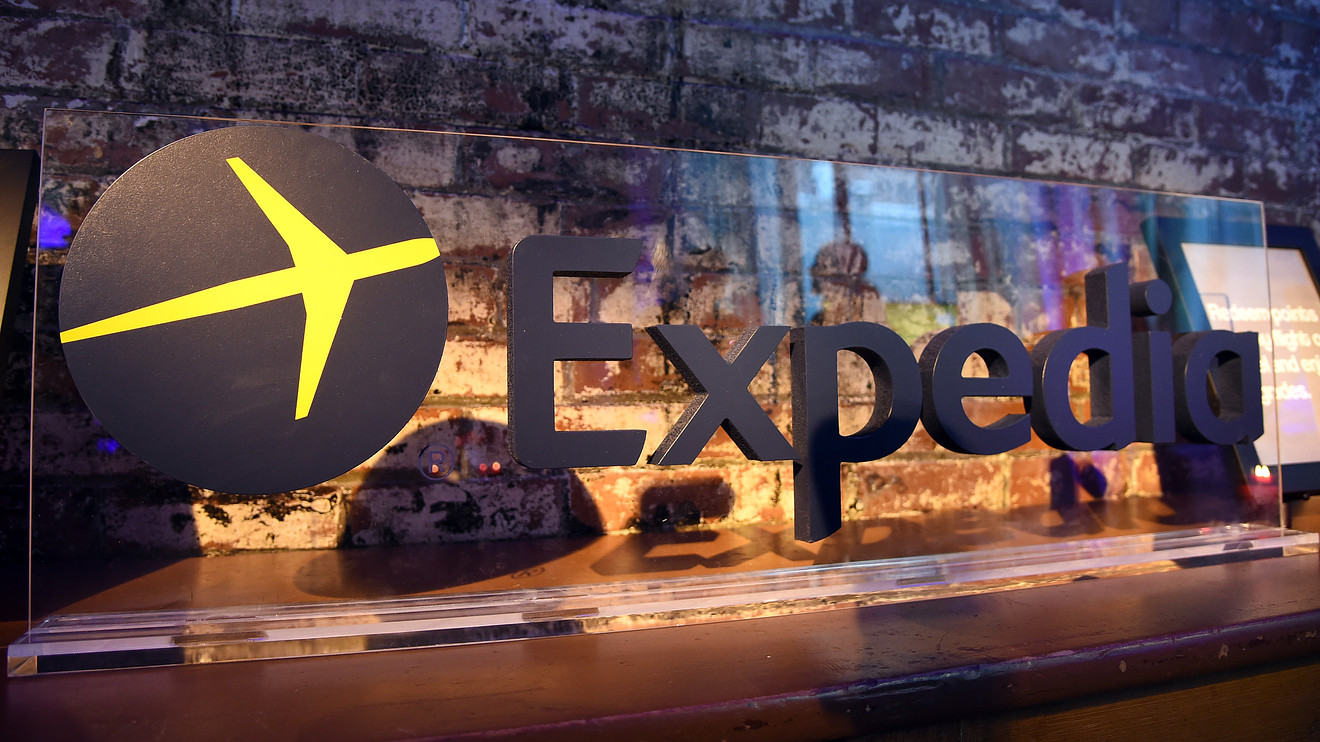 Shares of Expedia Group Inc. soared more than 7% Wednesday, after the online travel services company surprised the market with the news that its CEO and CFO are out after about two years in their roles, following a disagreement with the board of directors on strategy.

Chief Executive Mark Okerstrom and Chief Financial Officer Allan Pickerill are resigning, the company said, and Chairman Barry Diller and Vice Chairman Peter Kern will oversee day-to-day operations while the board determines the long-term leadership of the company.

“Ultimately, senior management and the board disagreed on strategy,” Diller said in a statement.

A reorganization plan put in place earlier this year resulted in a “material loss of focus on our current operations” and led to disappointing third-quarter results and a lackluster short-term outlook, he said.

“The board disagreed with that outlook, as well as the departing leadership’s vision for growth, strongly believing the company can accelerate growth in 2020,” said Diller. “That divergence necessitated a change in management.”

Expedia shares EXPE, +6.66%  plummeted 27% on Nov. 9, a day after the company posted weaker-than-expected earnings for the third quarter, marking its worst single-day performance on record. Management told analysts on its earnings call that the company dealt with “incremental weakness in SEO volumes and a related shift to high-cost marketing channels.”

The news triggered at least four downgrades with analysts fretting that the issues would persist into the medium term and noting that Google was becoming more aggressive in competing with online travel sites.

“That said, a wholesale removal and replacement of both CEO & CFO is something that will likely result in an ongoing multi-quarter transition period for the company,” he wrote in a note to clients.

Also: As Expedia spends money on ad war, its stock pays the price

Expedia is investing heavily in technology, marketing and alternative accommodations, a move he described as prudent. However, “some of the issues presented in the Q3 results were new, while some were simply amplified; in each case we believe these issues will likely not be remedied imminently.” Olson rates the stock as neutral with a $124 price target, that is about 16% above its current price.

Diller, who is also chairman of media conglomerate IAC Interactive Group Inc. IAC, +1.47%, has been chairman of Expedia since 2002, the year IAC took a controlling stake in the company. He remained senior executive of the company after it was spun off from IAC in 2005. Kern was most recently CEO and board member of Tribune Media Co. TPCO, +0.53%, and is a managing partner at private-equity firm InterMedia Partners VII LP. He also sits on the board of online hotel site Trivago N.V. TRVG, +0.00%

Chief Strategy Officer Eric Hart will serve as acting CFO. Okerstrom was CEO since August 2017 and Pickerill was CFO since September 2017.

Kern said the company is confident it can grow revenue and improve margins in what “is a still a very dynamic online travel industry.” The board has decided to enter a new 20 million share buyback program, which is in addition to the 9 million shares still available to purchase in a previous program.

See also: This is the best hotel loyalty program, according to Bernstein