Home
Stocks
Do Walmart, Amazon, McDonald’s and IBM match employees’ donations to charity? The answers may surprise you
Prev Article Next Article
This post was originally published on this site 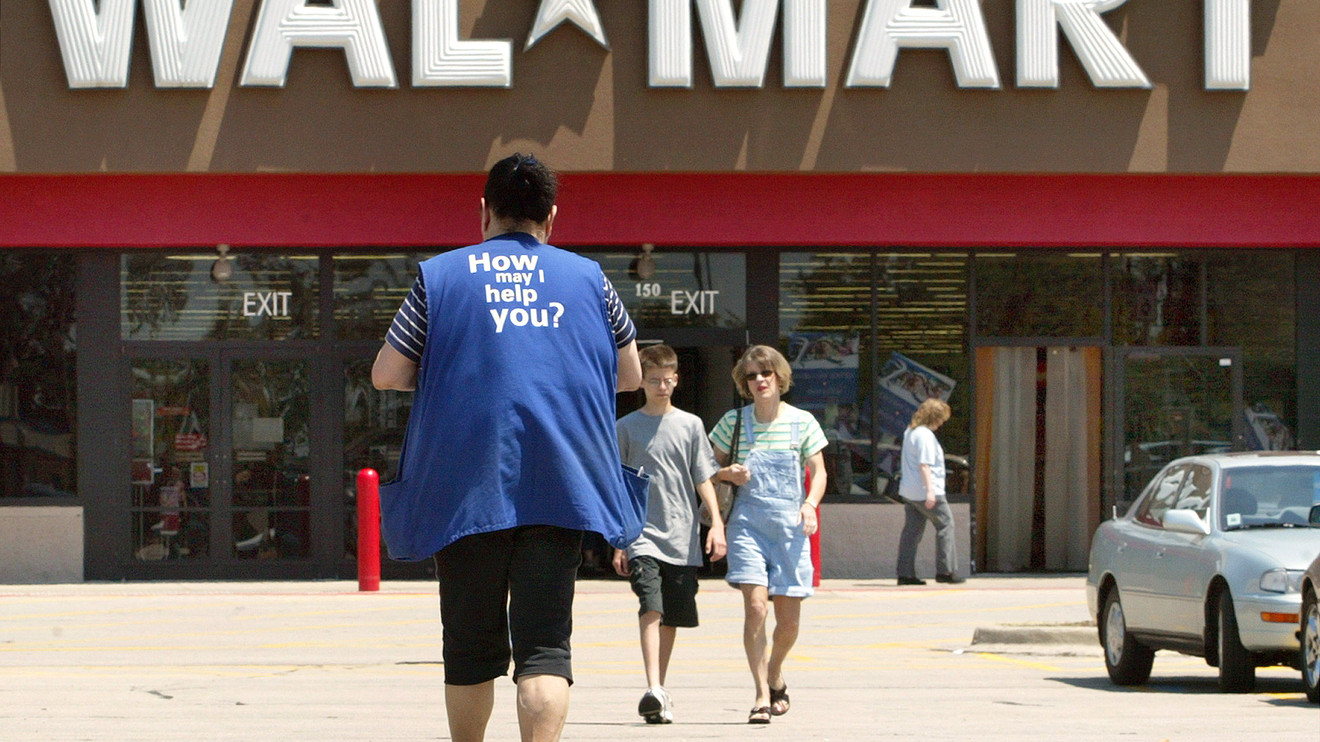 While some donors maximize their donations by having their employers match their contributions to nonprofits, that option isn’t available at some of America’s biggest employers. Walmart WMT, -0.51%, Amazon AMZN, -0.65%   and FedEx FDX, -4.36%  are among the companies that don’t have matching gift programs for their employees.

That’s a missed opportunity, says Rick Cohen, spokesman for the National Council of Nonprofits. “Every dollar counts for many of the small and mid-size nonprofits,” Cohen told MarketWatch.

“Many of these organizations would never end up on the radar screens of corporate foundations or corporate social responsibility programs, but through matching employees’ contributions, these nonprofits — and the people they serve — are able to benefit,” he added.

This is typically a big week for charities, and kicks off the holiday season of charitable donations. Giving Tuesday, which fell on Dec. 3 this year, was founded in 2012 by New York’s 92nd Street Y and the United Nations Foundation, and raised a record $380 million in 2018.

Last year, companies that matched their workers’ donations contributed $2 to $3 billion in matched donations to nonprofits, according to Double the Donation, a provider of donation-matching software. However, many employees fail to take advantage of their company-matching programs, leaving an estimated $4 to $7 billion on the table each year, Double the Donation’s research found.

An estimated 65% of Fortune 500 companies have corporate-matching programs, according to Double the Donation, a provider of corporate-matching software. Among 250 companies with more than $2 billion respectively in revenue, nine out of 10 match employee donations, a recent survey by the group Chief Executives for Corporate Purpose found.

Fewer Americans have been donating to charity in 2019. Revenue to charities from donations was down 4.6% for the first three quarters of 2019 compared to the same period in 2018, and the overall number of donors was down 3.6%, according to the latest figures from the Fundraising Effectiveness Project, based on a panel of 4,456 nonprofits.

Two reminders for people who want to use their employer’s match program: Some programs only match donations to certain types of nonprofits. For example, a company may have a policy against matching donations to religious organizations. And you can only claim the tax deduction for your part of the donation, not your company’s match.

So what companies do (and don’t) match employees’ charitable contributions?

The largest private employer in the U.S. does not match employees’ charitable donations, according to Double the Donation database. But employees who volunteer at least 25 hours at eligible nonprofits can apply for “volunteer grants” of up to $250 that Walmart will give to the nonprofit, VolunteerMatch reported. The Walmart Foundation must approve all grants.

Kroger KR, -1.26%, the grocery and food manufacturing company, does not have a matching gift program, according to Double the Donation.

Amazon does not have a matching program for charitable donations. But earlier this year, the company announced it would match up $5 million in employee donations to 20 specific groups addressing housing and homelessness.

The original deadline for the matching program was Sept. 30, but the deadline was extended to Dec. 31 because the company was “so excited with the response,” spokeswoman Stacey Keller said. “We are encouraging employees to donate through the holiday giving season, and have their donation doubled by Amazon, to support our neighbors in need.”

Overnight delivery service FedEx does not have a corporate matching program, spokeswoman Rae Lyn Rushing said. “Corporate social responsibility is at the heart of the connection FedEx makes around the world,” she said.

“While we do not currently have an employee charitable contribution matching program, we do provide financial contributions, in-kind charitable shipping services and team member volunteering to help non-profit organizations achieve their goals and make a measurable impact through our FedEx Cares global charitable giving program,” she added.

UPS UPS, -1.09%   doesn’t have a 1:1 match policy for donations to all nonprofits, but it will provide a 15% match for donations that employees make through United Way, a coalition of local nonprofits that work in communities across the U.S., said UPS spokeswoman June Holder.

In 2018, UPS employees contributed $54.4 million through United Way. UPS has supported United Way since 1982, and has provided more than $1.5 billion through employee giving and corporate support, Holder said.

Yum! Brands YUM, -1.10%, the company that runs Taco Bell, KFC, Pizza Hut and other fast food restaurants, matches employee donations dollar-for-dollar, up to $10,000 annually, according to the company’s website. Yum! did not respond to a request for comment.

McDonald’s MCD, -1.06%  provides a 1:1 match of donations between $50 and $5,000 for part-time and full-time employees, or up to $10,000 for vice presidents and board members, according to the company’s website. McDonald’s did not respond to a request for comment on its program.

All part-time (non-seasonal) and full-time employees are eligible for the company’s matching gift program, which matches dollar-for-dollar up to $3,000 per employee, said The Home Depot HD, -1.67%  spokeswoman Caitlin Watts Harvey. Home Depot matched around $2 million in donations in 2018.

International Business Machines IBM, -0.59%   matches donations 1:1 up to $5,000 per employee per year; retirees can get a 50% match for their donations, spokeswoman Laurie Friedman said.