Home
Stocks
Next Avenue: New rules are making it easier to do online wills
Prev Article Next Article
This post was originally published on this site 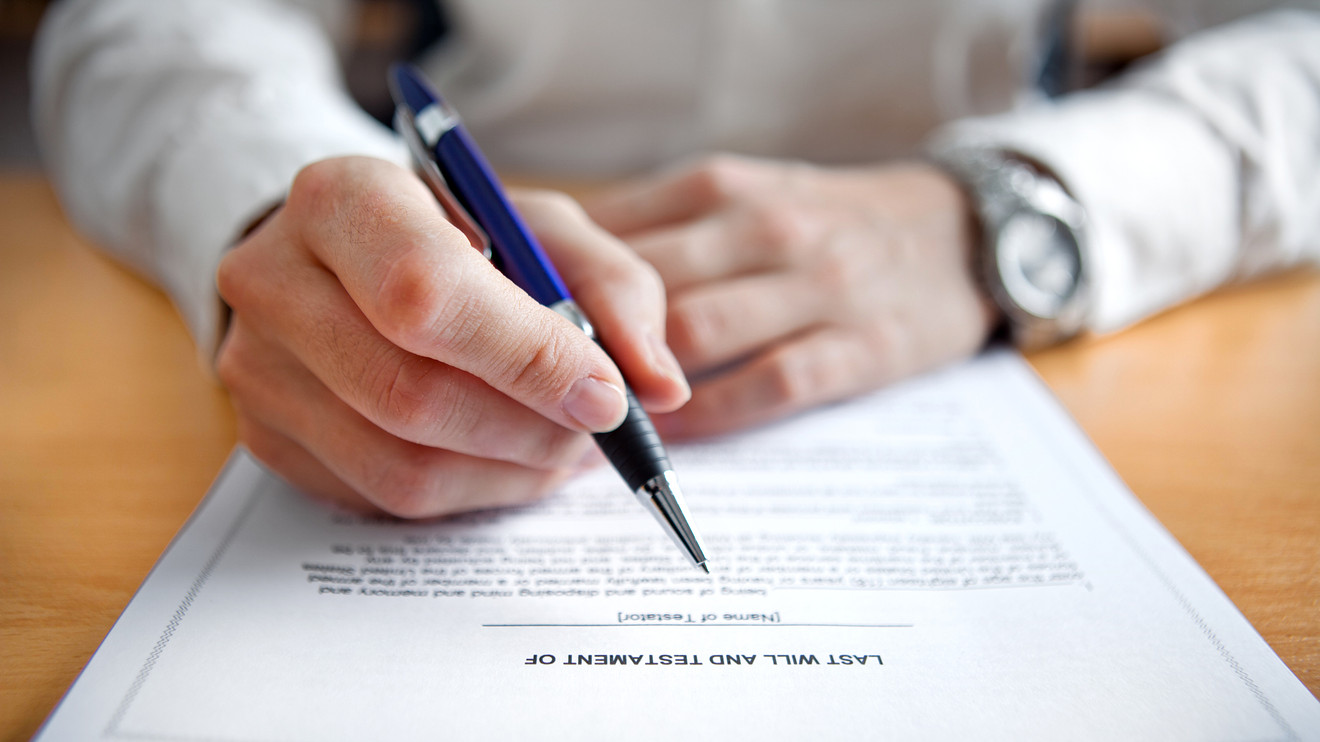 For some time now, you’ve been able to draft an online will on a home computer via firms like Rocket Lawyer, Legal Zoom or FreeWill. But it still had to be signed with wet ink in front of a notary and witnesses to be valid. That’s on the cusp of changing.

And if you don’t have a will yet — 61% of people age 45-54 and 34% of those 65+ don’t (yikes!), according to Caring.com — maybe this news will get you to take this essential estate planning step for you and your loved ones. Without a will, you risk turning family relationships topsy-turvy when you’re gone. And upon your death, taxes can gobble up assets you’d like to leave to your kids, relatives or charitable causes.

In July 2019, a nonprofit group known as the Uniform Law Commission, which recommends laws for states to adopt, approved new rules designed to make it somewhat easier to write and validate your will from the comfort of home, without a notary or lawyer present. It’s called the Uniform Electronic Wills Act, or the E-Wills Act for short.

States will use the E-Wills Act as a model for legalizing e-signatures for their residents’ wills and trusts, without a lawyer or notary present.

“Every other industry — taxes, insurance, financial advising — is living online. It is surprising that estate planning has taken this long to catch up,” says Cody Barbo, founder of the digital platform Trust & Will.

I’ve grown so accustomed to online transactions — from signing contracts with my electronic signature and zapping them back to clients to paying bills to depositing checks to my bank account — that I was a little surprised e-wills weren’t already allowed everywhere. Turns out, The Uniform Electronic Transactions Act, which has been around since 1999 and adopted in virtually all states, lets people and businesses sign bilateral commercial contracts electronically, but excluded wills from its scope.

Under the new Electronic Wills Act, states will have the option to include language that allows online electronic witnessing. The act also addresses recognition of electronic wills executed under the law of another state.

Nevada and Indiana already have laws allowing e-signatures and Florida and Arizona are expected to follow in 2020. Other states are likely to adhere to the commission’s guidelines, also, though they could alter the E-Wills wording.

Some companies are already getting on the bandwagon to help. For instance, Trust & Will, which assists residents of Nevada and Indiana with e-signing digital wills, is poised to help others elsewhere when their states pass E-Wills legislation. Trust & Will teamed up with Notarize.com, a platform that delivers legal virtual notarization for real estate and legal documents.

Here’s how they do it in Nevada and Indiana and plan to elsewhere, once a state approves the new rules: After a person drafts a will online, he or she connects with Notarize.com by video chat with a notary who has received the emailed will. The notary then examines the document, asks some questions, notarizes it and emails it back. The whole procedure is recorded, encrypted and stored by Trust & Will.

It’s free to create an account and preview your documents. There’s a one-time fee to purchase them: A will, for example, costs $69 for a single person: $129 for both spouses of a married couple. Most people using this service have completed their will (or trust) in about 15 minutes. So far, 55,000 people have signed up.

“We are in the early innings, but we’re looking at up to 20 states that would adopt the electronic signatures with slight modifications,” says Bardo.

Issues about security and inheritances

There are concerns, however, for security.

And there’s always the worry that without a lawyer or a notary witnessing the signing physically, there could be someone exerting undue influence.

Cathy Mack, an estate planning attorney in Bethesda, Md., is a fan of the new E-Wills rules for certain people.

Interesting read: Why Ashton Kutcher is leaving nothing to his kids

“I think it is a good idea, perhaps for someone who just wants a very simple will and wants to leave all to a spouse, and if spouse doesn’t survive them, to a child,” she says. But, Mack adds, inheritance rules vary by state.

“I find that I really need to meet with my clients and have them fill out a questionnaire telling me what they own, how it is titled and then what do they want to have happen to it,” says Mack. ”You open up a slew of problems if assets aren’t titled properly and beneficiaries aren’t correct.”

Kerry Hannon is the author of “Never Too Old to Get Rich: The Entrepreneur’s Guide to Starting a Business Mid-Life.” She has covered personal finance, retirement and careers for the New York Times, Forbes, Money, U.S. News & World Report and USA Today, among other publications. Her website is kerryhannon.com. Follow her on Twitter @kerryhannon.