Home
Stocks
FA Center: It’s time to ask if you trust your mutual funds in a bear market
Prev Article Next Article
This post was originally published on this site 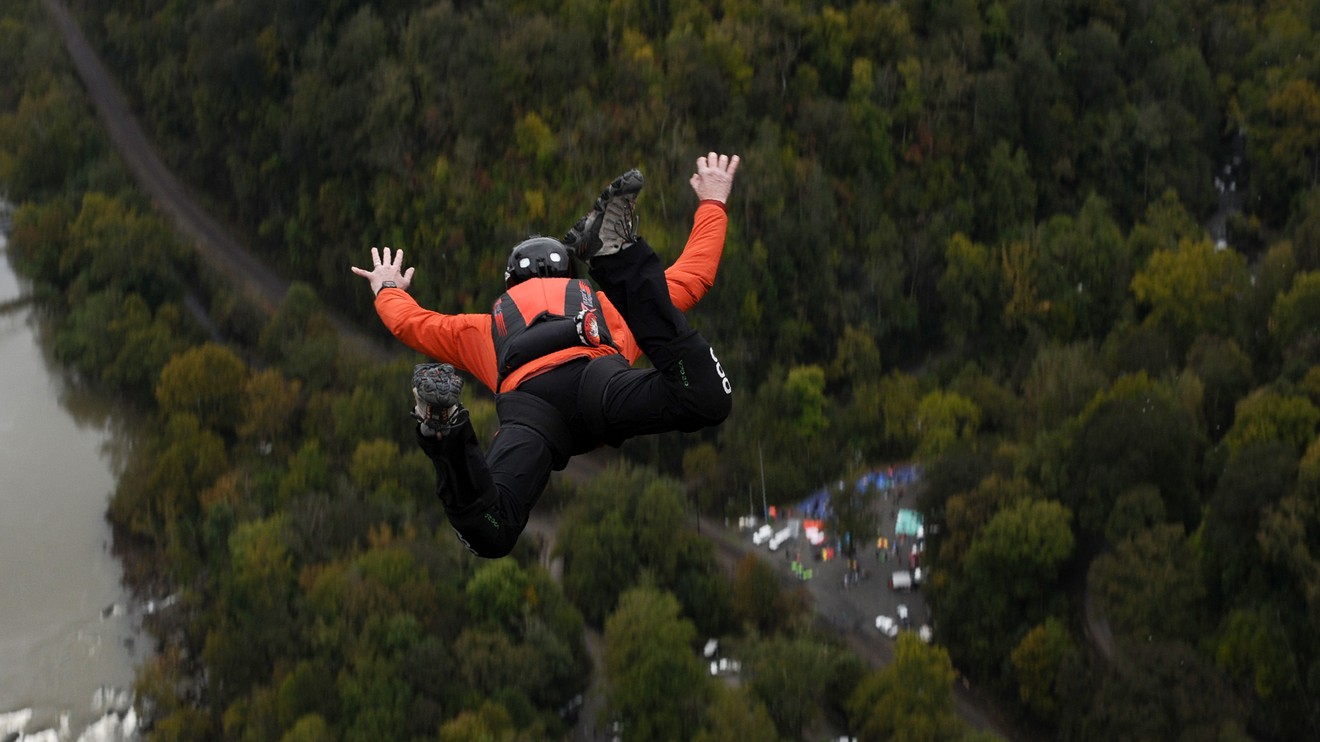 Hindsight bias might be causing you to pick the wrong mutual fund manager.

Hindsight bias is at work when, after something has come to pass, we exaggerate the confidence we had in advance that things would turn out this way. Nobel laureates Daniel Kahneman of Princeton and the late Amos Tversky were among the first researchers to document this behavior among investors. (Here’s what Kahneman said in a 2016 interview about this bias.)

Pernicious as hindsight bias is, it often goes undetected. A recent example of hindsight bias focuses on how we view the stock market’s late-December 2018 low. Today, with the S&P 500 SPX, -0.40%    smashing records, we confidently tell ourselves it’s obvious that last fall’s decline was not the beginning of something more severe, but instead a great buying opportunity.

That opportunity was anything but obvious at this time last year. At the low, the S&P 500 was more than 20% below its September 2018 high, thereby qualifying the decline as a bear market. Investors were scared. The sentiment indices I calculate showed more bearishness than at almost any other time over the past two decades.

Had last fall’s decline been the beginning of a major bear market, no doubt we would be telling an entirely different story. The narrative now would be that it was clearly obvious last December that the market was about to head over a cliff.

One researcher who has extensively studied how hindsight bias affects judgments about mutual fund managers is Michael Cooper, a finance professor at the University of Utah. An example he provides dates back to the early 1970s: Would a manager back then have known to invest in small-cap stocks over large-caps, or value stocks over growth, as subsequent research concluded would have been the correct calls?

Cooper says no. The academic research that first documented the small-cap and value stock effects wasn’t published until almost 20 years later. Moreover, in the early 1970s, large-cap growth stocks had been leading the market for a number of years (though they were referred to by other names, such as the “Nifty-Fifty”).

Read: These 2019 stock market winners are your ticket to ride Wall Street’s ‘Big Mo’ in December

To illustrate how hindsight bias places an unfairly high hurdle for managers to jump, Professor Cooper and two colleagues constructed a hypothetical model portfolio beginning in 1974 that only invested in those strategies that would have been picked based on what was known in real time. Each year thereafter, the researchers modified their portfolio to take into account additional data that only then had become available.

Over the subsequent three decades, this hypothetical portfolio lagged the return of a simple index fund. Cooper and his colleagues tested numerous different ways of using real-time historical data to construct a market-beating portfolio, and consistently came up empty. “The bottom line is that it was super hard to find something that in real time would predict the future,” he said in an interview.

Cooper’s research underscores a controversial argument that Benjamin Graham, the father of fundamental stock analysis, put forward in his classic book “The Intelligent Investor.” Graham wrote: “The best way to measure your investing success is not by whether you’re beating the market, but by whether you’ve put in place a financial plan and a behavioral discipline that are likely to get you where you want to go.”

The key question to ask yourself is whether you’re likely to follow a mutual fund manager through a severe bear market. If not, then you shouldn’t consider the fund, no matter how good its record is on paper. That’s because you’re likely to throw in the towel during the inevitable bear markets, in the process sabotaging any chance of achieving your long-term financial goals.

What you don’t want to do is judge mutual funds according to a hindsight-bias-informed standard of how much money could have been made had their managers known years ago what we all know now. That can lead to costly fund-switching as you chase yesterday’s returns — and is almost guaranteed to cause you to not achieve your financial goals.

Read: Will a Santa Claus rally power the S&P 500 and Dow to their best years in a generation?

More: Don’t time the market, but if you do, here’s when the bear might come knocking