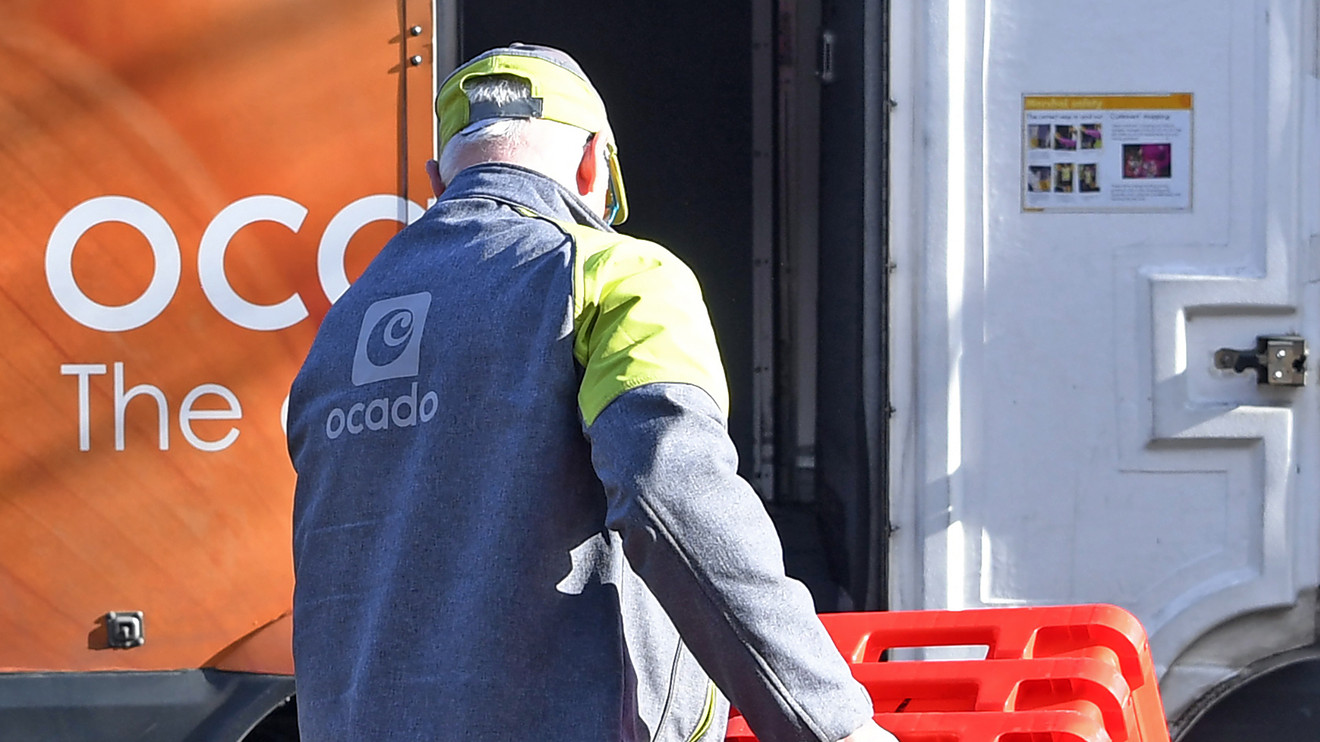 European stocks advanced on Monday, buoyed by data showing the world’s second-largest economy, China, seems to be bouncing back.

U.S. stock futures ES00, +0.32%   also were stronger. Two measures of Chinese manufacturing sentiment released overnight showed improvement in November. In addition, the final reading of the eurozone manufacturing PMI was narrowly revised higher. Similar data is due from the U.S. later on Monday.

Of stocks on the move, Ocado Group OCDO, -6.42%   dropped 6.3% after the online grocery firm announced it will offer a convertible bond of approximately £500 million. It said retail revenue growth will range from 10% to 11% in the 13 weeks ending Dec. 1.

Ocado last week said it expects an additional £25 million of operating costs for the fiscal 2020 year, to support its Ocado Solutions unit and a new partnership for Japanese grocery.

Ted Baker TED, -5.38%  shares slipped 2% as the retailer says it believes it’s overstated the value of inventory by between £20 million and £25 million. Ted Baker shares have plunged 75% this year.