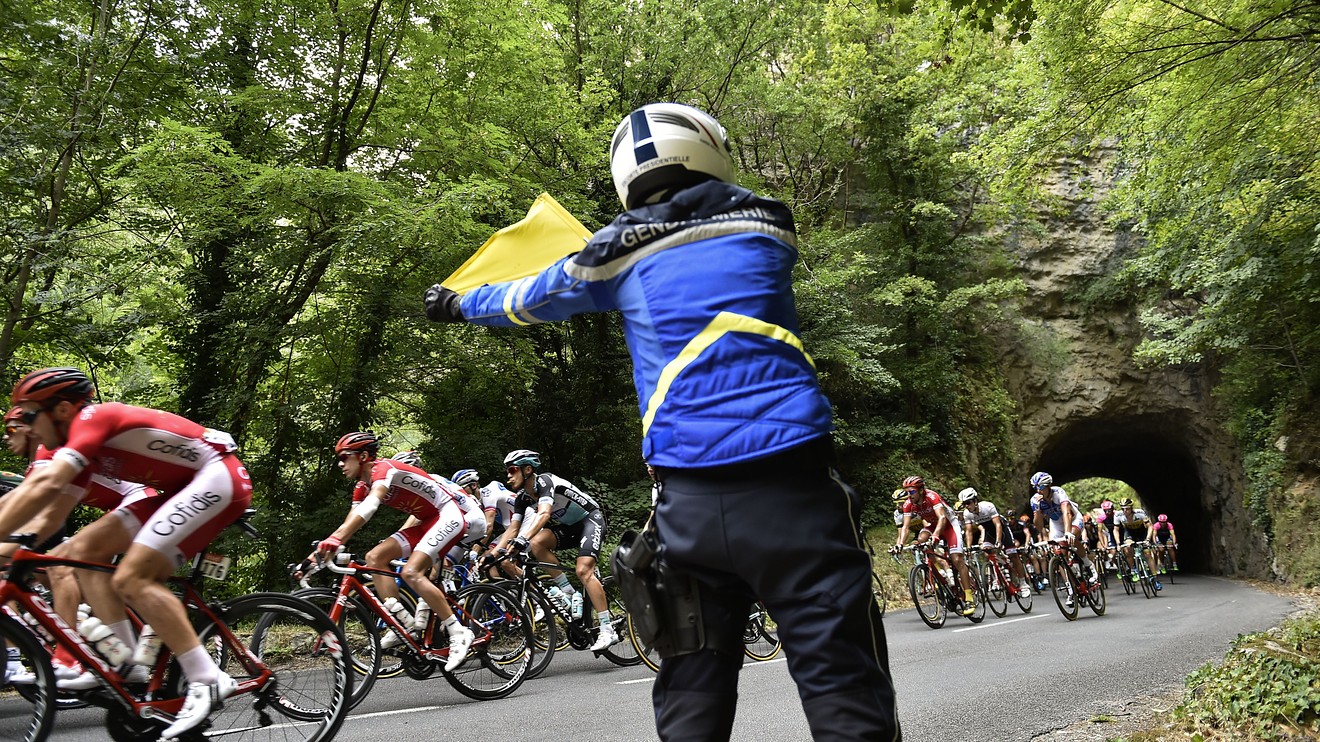 Momentum has been the sweet spot for much of this bull market.

So it’s tempting to jump on board. The problem is, mo-mo stocks look richly valued. The price-earnings multiples of high momentum stocks are now almost 2.2 times as high as low momentum stocks. The gap has never been this wide in the past 16 years. The ratio is typically more like 1.2, according to Linehan.

But there’s a fix for this problem: Go with momentum stocks that have reasonable valuations. They’re out there. For help finding them, let’s turn to Ryan Kelly who manages the Hennessy Cornerstone Mid Cap 30 Fund HFMDX, -0.95%.

This quant fund screens for U.S.-listed midcaps that combine momentum, earnings growth and cheap valuations. For valuation, companies have to trade for a price-to-sales ratio below 1.5 to make the cut.

It makes sense to focus on value names in the mo-mo arena for a simple reason: Value is really out of favor. It looks like a good contrarian bet and a way to profit from the “reversion to the mean” tactic which helped make Ray Dalio of Bridgewater a billionaire.

Consider this remarkable datapoint, again courtesy of Linehan at T. Rowe Price. The market’s cheapest stocks (the bottom 20% by forward price-earnings multiples) now make up less than 5% of the top 20% of momentum names. This, too, is a rare event. The percentage has narrowed this much only six times in the past 30 years. Each time, value went on to post a remarkable rally for at least a year or more.

“When value underperforms to the extent we’re seeing now, there historically has been a sharp reversal,” says Linehan.

That’s not a guarantee it will happen again this time. But I sure like the odds. If value does come screaming back, the cheap momentum stocks in Kelly’s quant fund should outperform.

After all, Kelly’s system is pretty good at finding discounted momentum names. The fund has posted a respectable 10% annual gains since it launched 16 years ago. Part of the reason for the success is that the fund fishes in what I consider to be the best part of the market — midcaps. This means names with a stock-market value of $1 billion to $10 billion. Over the past 15 years, says Kelly, midcaps have outperformed small-cap Russell 2000 RUT, -0.59%   names by 21%, and large-caps like those in the Russell 1000 or S&P 500 SPX, -0.40% by 10%.

There are several reasons midcaps do well. Midcaps tend to have faster growth rates than large-caps, which at some point just get too big to keep up the rapid pace. Midcaps are a bit safer than small-caps.

Midcaps are also less followed by analysts, which means you are more likely to find companies with bullish trends that aren’t yet priced in. This is one of the main reasons I focus on midcaps in my stock letter Brush Up on Stocks, where I let insider buying lead me to promising companies, as a starting point for research.

Kelly doesn’t like to single out names among his group of 30, and I get the logic. Part of the point of putting 30 names in the portfolio is to stay diversified, and you never know in advance which of them will be the really big winners.

I suggest using his portfolio as a short list of names to research. (The fund rebalances once a year and it just did so on Oct. 18. So the names are fresh as a buy list.) And we can still learn a lot about how to position in the market now, based on what his screens are telling us.

Here are some key lessons:

• Own cyclicals. The big-picture takeaway is that it makes sense to overweight cyclical names, or those economically sensitive companies that do the best when economies are recovering or strong. As I wrote in a column favoring cyclicals in August ahead of their big move up, there’s been a lot of fear about global recession. It still has many investors shunning cyclicals.

But cyclicals still have room to do well because economic indicators around the globe are improving. This is no surprise given the amount of stimulus dumped on the global economy. Aside from increased government spending in many countries, the ratio of central banks cutting rates to those hiking rates has flipped to 5.7 this year from 0.5 last year, notes Mark Vaselkiv, the chief investment officer for fixed income at T. Rowe Price.

• Own tech. A lot of technology names have gotten attractive because of recession fears. So tech now represents 20% of the Hennessy Cornerstone Mid Cap 30 Fund, up from 0% two years ago and 10% last year. The Hennessy fund favors hardware, manufacturing and semiconductor equipment companies over software names.

“We think consumer spending will continue and that will be helpful to these companies,” says Kelly. Companies are also spending to upgrade their technology, and that will help, too.

And millennials are starting to buy houses more often. About 38% of them owned homes in the third quarter, up from 36% in the prior quarter. “That is still a far cry from the 65% ownership overall, but that just means there is a long way to go,” says Kelly.

• Own financials. Banks and insurance companies sold off when the yield curve flattened and briefly inverted last summer. But it looks like economic growth will stay on track, and this group benefits from solid economic strength which improves loan growth and investment returns. Two names in this group are actually stealth housing sector plays: Old Republic International ORI, -1.05% and First American Financial FAF, -0.31%. They offer title insurance and home mortgage guarantees.

“A lot of home-building and housing-related stocks permeate the portfolio,” says Kelly.

At the time of publication, Michael Brush had no positions in any stocks mentioned in this column. Brush is a Manhattan-based financial writer who publishes the stock newsletter Brush Up on Stocks.