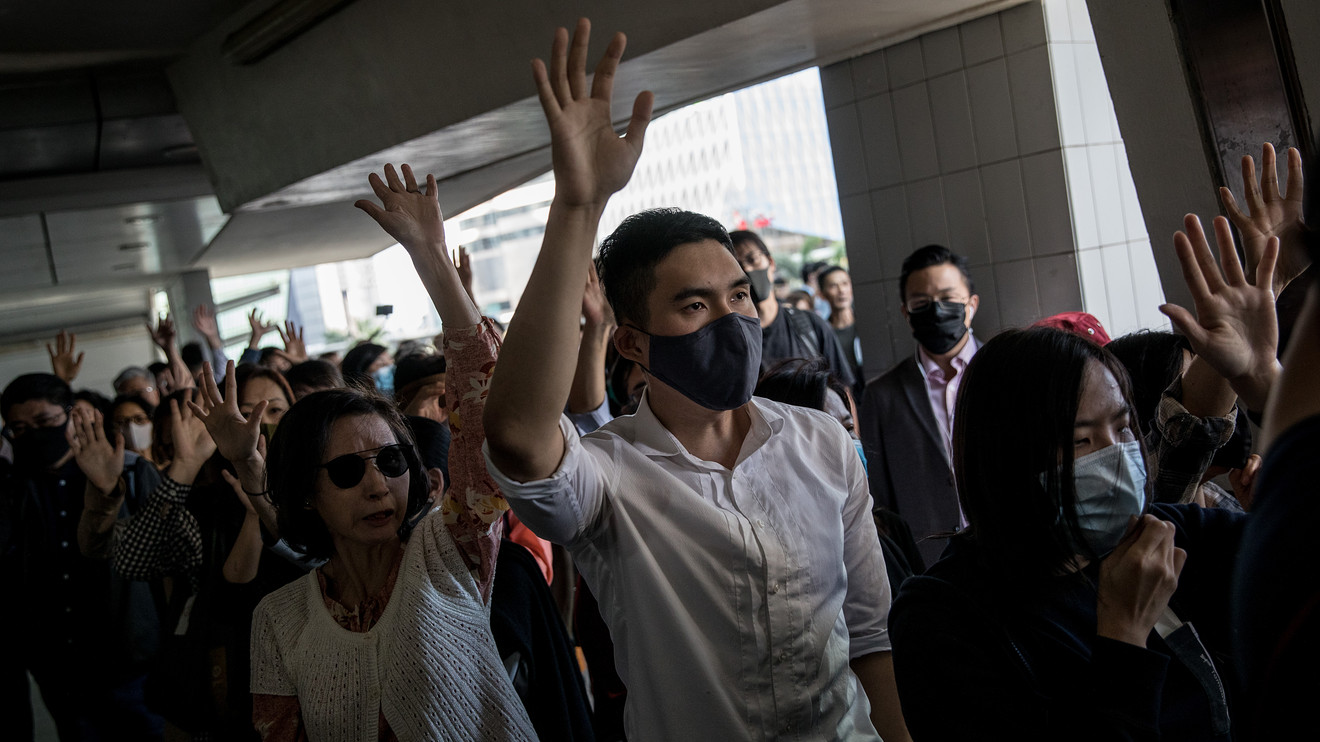 Trump said Wednesday he signed the bills — which received nearly unanimous support in Congress — knowing there could be repercussions, and that he set aside concerns it could derail trade talks. China on Thursday blasted the bills as “extremely evil in nature and dangerous in motive,” and threatened unspecified consequences.

U.S. stocks closed at new records Wednesday, and will be closed Thursday for the Thanksgiving holiday.