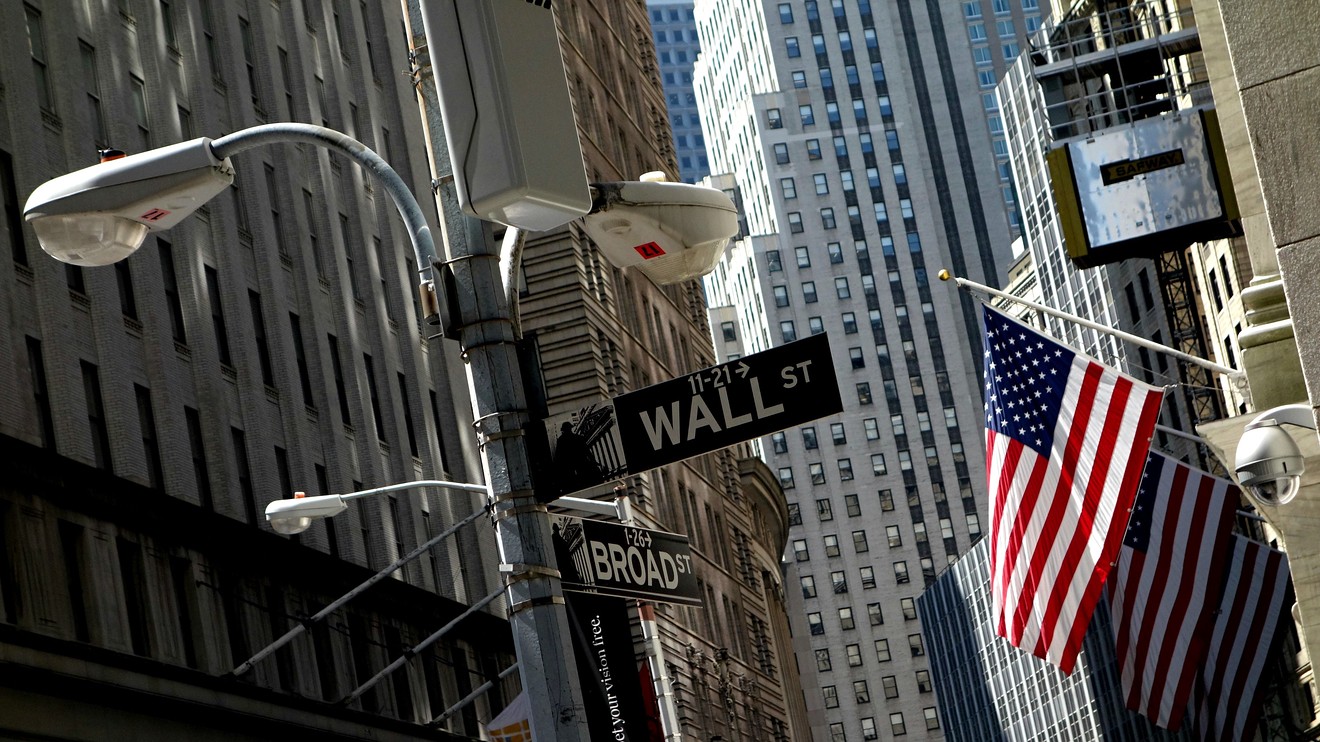 U.S. stocks rose modestly Tuesday morning, with the major benchmarks looking to add to the record-setting levels reached Monday, with investors focused on U.S.-China trade talks and an upbeat assessment of the economy from Federal Reserve Chairman Jerome Powell.

All three major benchmarks were trading above their previous intraday and closing records, all which were set Monday. Yesterday’s action marked the ninth record close of the month for the S&P 500 and the Nasdaq — the most since January 2018.

Read: When do markets close for Thanksgiving?

See: Why stock-market investors should fear a 2020 election ‘sweep’ most of all

Need to Know: These stocks and ETFs will help investors surive a ‘not great’ year, says top Wall Street strategist

Stocks have been sensitive to developments in the long-running U.S.-China trade battle and have been largely in rally mode since October, returning to all-time highs, after Washington and Beijing signaled they were working toward a partial deal aimed at resolving less controversial issues. Still ahead is an important Dec. 15 deadline, when a new round of U.S. tariffs on Chinese imports are due to take effect.

“With global central banks pumping liquidity into the system and investors have a sense that a trade deal is coming that could create more upside,” said director of U.S. institutional equities at INTL FCStone told MarketWatch. “The market is telling us that the status quo is fine — we can live with no deal in 2019 as long as we don’t see any new tariffs and the rhetoric stays on the friendly side.”

Abbasi also said that equity markets upward trajectory could be sustained by calendar effects, during a holiday week and heading into the final month of the year. “As you start to get to the period of light volumes and lighter news flow, what tends to happen is that as long as systematically markets are working, they’ll keep up the trend they’ve been on.”

Powell, in remarks Monday evening, outlined an optimistic view of the U.S. economy but signaled that low inflation would likely keep interest rates low. The Fed chief said that the central bank’s three rate cuts this year have helped to spur home purchases, contributing to the economy’s longest expansion on record. Powell last month signaled that the Fed was likely to leave rates on hold barring a significant deterioration of the economic outlook.

The economic calendar on Tuesday features U.S. October data on advance trade in goods, which showed the trade deficit fell 6% to $66.5 billion, versus expectations of $70.3 billion, according to a MarketWatch poll of economists, but the U.S. is still likely to post the biggest trade deficit in 2019 in 11 years.

Consumer confidence fell in November for the fourth month in a row, with the Conference Board’s index falling from 125.5 from 126.1 in October, below economists expectations of a 128.2 reading, according to a MarketWatch poll.

The Case-Shiller home-price index for September showed home prices rising nationally at a 3.2% annual pace, up from a 3.1% rise in August. New home sales fell in October to a seasonally adjusted annual rate of 733,000, from 738,000 in September.

Federal Reserve Board Gov. Lael Brainard is scheduled to speak at 1 p.m. Eastern.

What stocks are in focus?

Shares of Burlington Stores Inc. BURL, +9.38%  were up 8.7% after reporting a stronger-than-expected rise in third-quarter same-store sales and earnings and revenues that topped estimates.

Shares of Chinese e-commerce giant Alibaba BABA, -0.24% jumped in their debut on the Hong Kong stock exchange on Tuesday, an upbeat launch amid unrest in the former British colony.