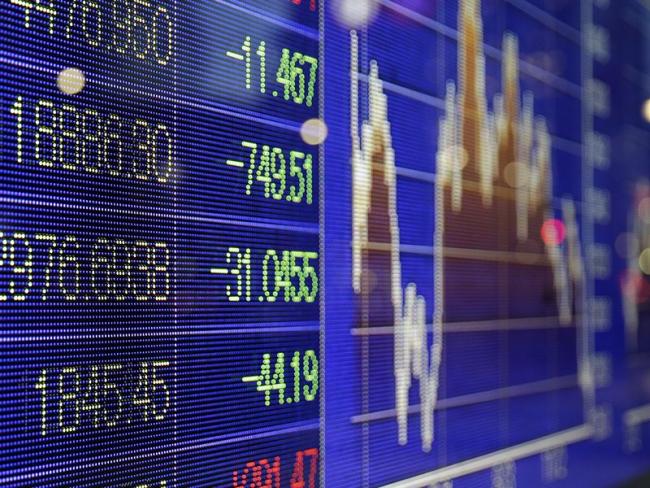 (Bloomberg) — U.S. equities climbed to record highs after China said it will tighten intellectual property rules, a move aimed at boosting the chances of a trade deal between the two largest economies. The dollar was mixed.

The and Indexes climbed to all-time highs after China said over the weekend it will raise penalties on intellectual property violations as it tries to smooth over a sticking point in talks. Adding to optimism was the multibillion-dollar merger between Charles Schwab Corp. (NYSE:) and TD Ameritrade Holding Corp. (NASDAQ:).

”The market’s momentum is compelling more M&A activity,” said David Sowerby, managing director at Ancora Advisors. “That’s a validation of the momentum being favorable, that companies are doing deals and acquisitions.”

The Index advanced, with all 19 industry sectors in the green. Equities climbed across Asia, led by those in Hong Kong, where local elections brought a landslide victory to pro-democracy candidates. The dollar turned higher against most of its major peers including the yen, though it weakened versus the British pound.

While doubts about the rally remain and haven investments such as bonds seem well-supported, stocks globally are approaching a third month of gains. The S&P 500 Index is building on an advance from Friday, when President Donald Trump said he was “very close” to a trade pact, even as Treasuries hold on to most of their two-week surge.

“The markets are pretty much priced for a deal to go ahead, and that may be the case, but we may see that pushed out to 2020,” Eleanor Creagh, market strategist at Saxo Capital Markets, told Bloomberg TV in Sydney. “The key sticking point is really going to be the rolling back of tariffs.”

Elsewhere, China was planning a record sale of sovereign bonds in dollars, with a potential $6 billion offering, according to people familiar with the discussions. West Texas-grade oil futures drifted. dropped as much as 11% before paring the decline.