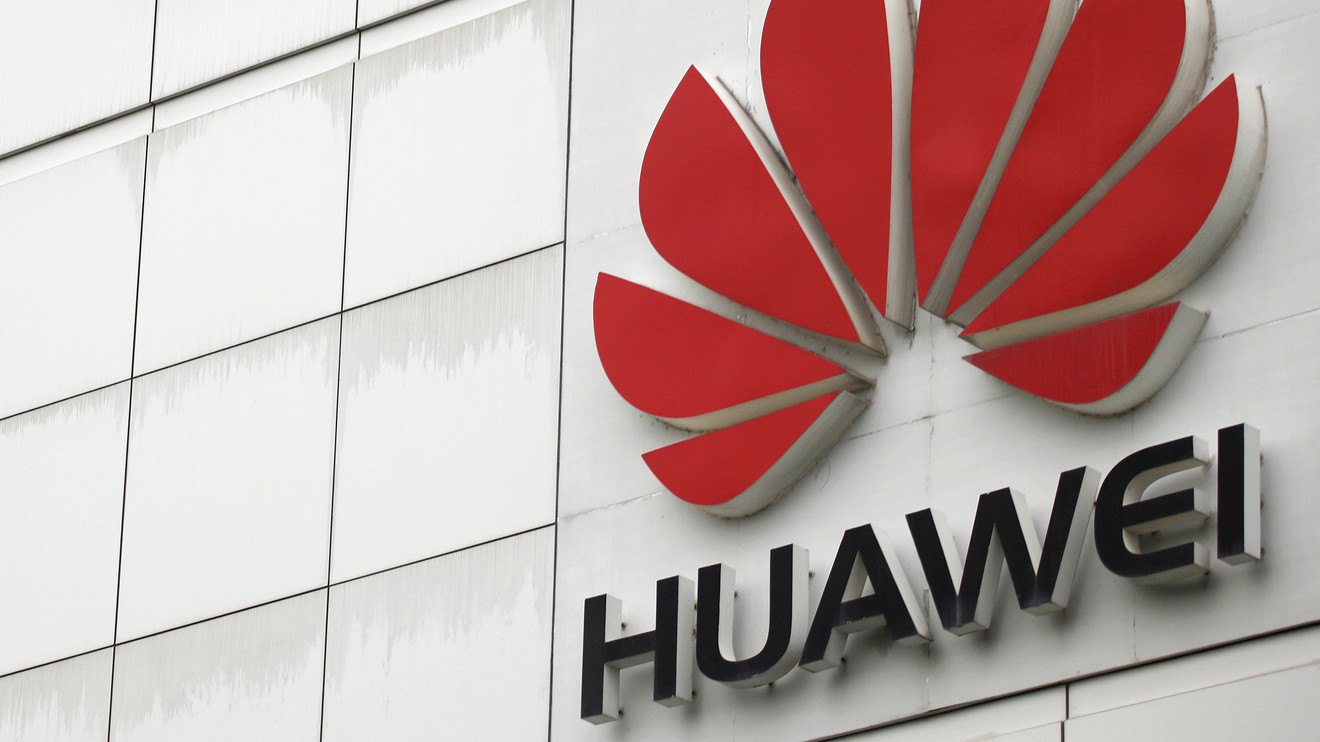 WASHINGTON — The Trump administration has given permission to some U.S. suppliers to Huawei Technologies Co. to resume shipping to the Chinese telecom giant, easing export restrictions while U.S. negotiators struggle to wrap up the first stage of a trade deal, the Commerce Department said Wednesday.

Commerce officials put Huawei on an export blacklist in May, citing national security concerns. U.S. officials have warned that Huawei products could be used to spy on or disrupt telecommunications networks, which the telecom giant denies. But President Donald Trump, meeting with Chinese President Xi Jinping on the sidelines of the Group of 20 summit in Osaka, Japan, on June 29, agreed to ease the blacklisting for cases that didn’t involve national security.

Commerce Secretary Wilbur Ross said late Tuesday on Fox Business Network that his agency had received nearly 300 requests for exemptions, and that he had begun approving some of those license applications. “We’ve now been starting to send out the 20-day intent-to-deny letters and some approvals,” he said.

A Commerce spokesperson said Wednesday that the approved licenses “authorize limited and specific activities which do not pose a significant risk to the national security or foreign policy interests of the United States.”

Which college graduates make the most?

When the plane seat doesn’t fit.