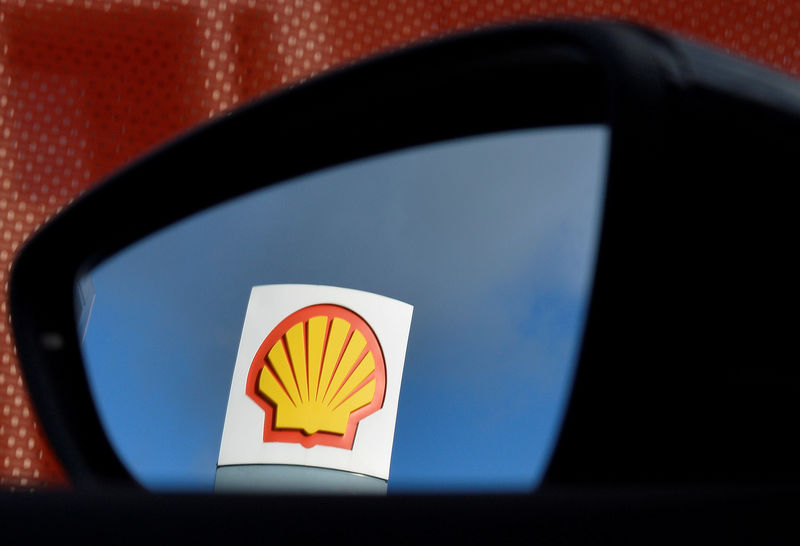 This year’s figure, which compares to 18.6% in 2018, comes after Shell (LON:) UK incorporated around 1,000 employees from First Utility which it had acquired in March, Shell said in a report.

Excluding First Utility, which was re-branded Shell Energy, the pay gap would have narrowed to 15.1%.

Gender gap pay is defined as the difference in the average pay and bonuses of all men and women across an organization.

“We have made good progress in building an inclusive and diverse workplace, and we have increased the proportion of women in senior leadership positions,” Sinead Lynch, Shell UK Country Chair, said in a statement.

“However, we still have further to go and will continue to work to close the gender pay gap across all parts of the business.”

The oil and gas sector has traditionally had a much higher ratio of men to women. In April 2019, Shell employed more than 6,000 employees in Britain, of whom two-thirds are men.

Shell said its UK gender pay gap stems from having fewer women in senior leadership positions as well as in specialist roles attracting higher levels of pay such as trading.

Shell UK said it had achieved its ambition to reach 30% women in senior leadership positions by 2020 which it aims to increase to 35% by 2025.