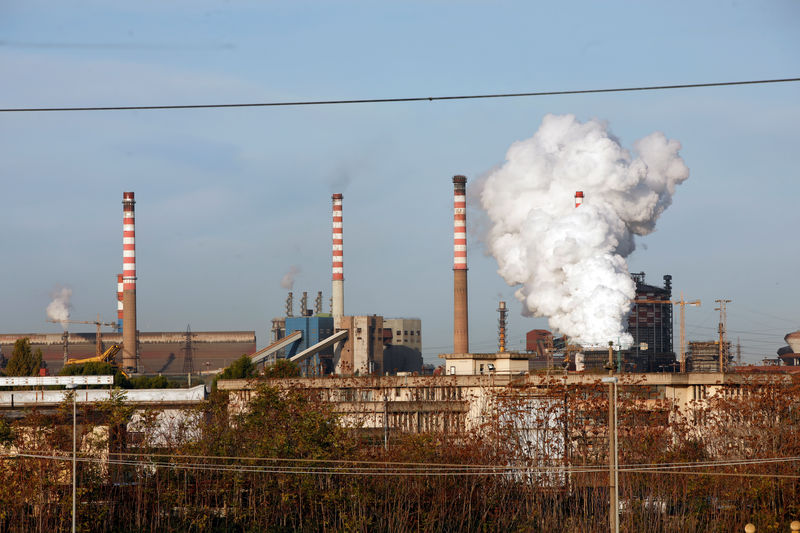 ROME (Reuters) – ArcelorMittal (AS:) is drafting a plan to re-commit to the 2018 deal, under which it bought the troubled Ilva steel plant in southern Italy, on three conditions, Il Messaggero daily reported on Monday.

After withdrawing from the contract, the world’s biggest steel maker is drafting a proposal for Italy’s government in which it will demand the reintroduction of legal immunity, the possibility to revise its industrial plan and the layoff of 5,000 workers.

Italian Prime Minister Giuseppe Conte has postponed a meeting with ArcelorMittal’s Lakshmi Mittal, due this week, hoping that a Milan court will already decide on an appeal filed by Rome last Friday, Il Messaggero said.

The report added that economy minister Roberto Gualtieri is examining the potential entrance of state lender Cassa Depositi e Prestiti in the shareholding of the Franco-Indian company that manages Ilva.