Home
Stocks
Staff at Britain’s banking watchdog rebuked for defecating on the floor, stealing plants, and verbal abuse
Prev Article Next Article
This post was originally published on this site 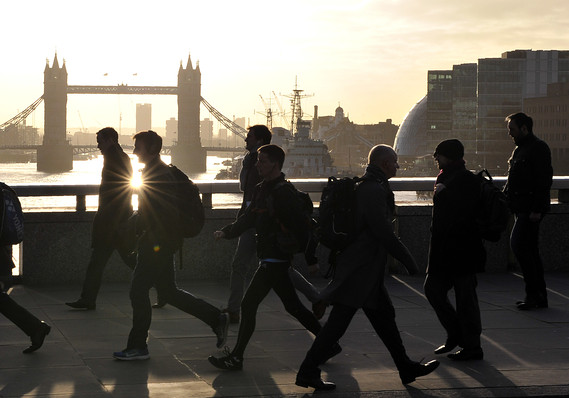 It’s the regulator that polices and punishes Britain’s financial institutions, but the U.K.’s Financial Conduct Authority has been forced to reprimand its own employees.

Britain’s equivalent to the U.S. Securities and Exchange Commission has had to write to staff about their behavior after a “minority” of colleagues were accused of “defecating on the floor in toilet cubicles on a particular floor, urinating on the floor in the men’s toilets and leaving alcohol bottles in sanitary bins.”

FCA chief operating officer Georgina Philippou wrote in a letter that she was “appalled about the incidents of bad behaviour towards our building and colleagues” which was first reported on London’s Evening Standard.

She wrote: “I did think long and hard about whether to disclose all these behaviours because they are so distasteful and shameful but keeping quiet has not got us far in terms of changing behaviors. This kind of behaviour is unacceptable and will not be tolerated here.”

The action by staff will be an embarrassment for Britain’s premier regulator which is led by Andrew Bailey, who is thought to have thrown his hat into the ring to replace Mark Carney as Bank of England governor.

The FCA protects consumers and takes action against firms and individuals that does not meet its high standards.

An FCA spokesperson said: “There has been a small number of incidents of bad behavior towards our colleagues and building. We have a duty as an employer to highlight this sort of poor behaviour and our senior management are very clear it is simply unacceptable.

“We value all of our staff and it is only right that we call out poor behavior when we see it. Judging from the feedback we have received on the article, our staff agree.”