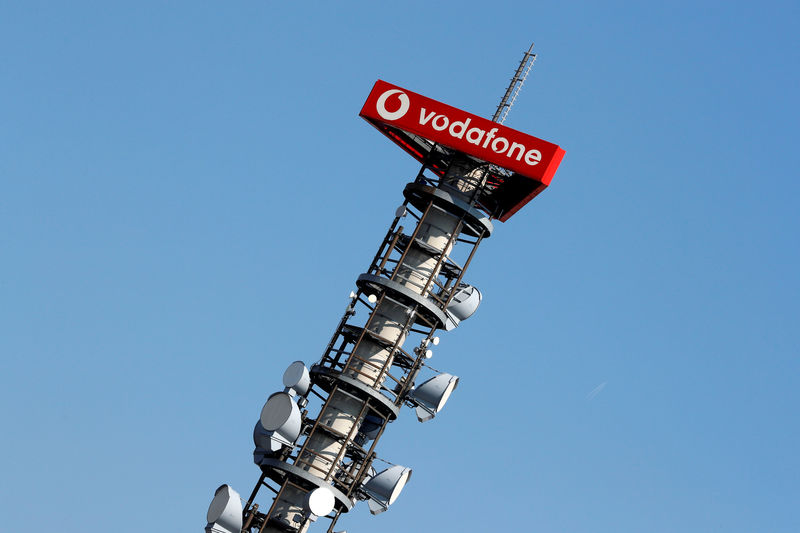 The company reported organic service revenue growth of 0.3% in the first half, as it returned to growth in the second quarter thanks to improvements in South Africa, Spain and Italy and a solid retail performance in Germany.

Chief Executive Nick Read said he was pleased at the speed with which he was executing his plan.

“This is reflected in our return to top-line growth in the second quarter, which we expect to build upon in the second half of the year in both Europe and Africa,” he said on Tuesday.

Read cut Vodafone’s dividend for the first time in May after tough market conditions and a need to invest in its networks and airwaves caused him to backtrack on his pledge not to reduce the payout.

Shares in the firm have recovered 30% from a trough since the dividend cut.