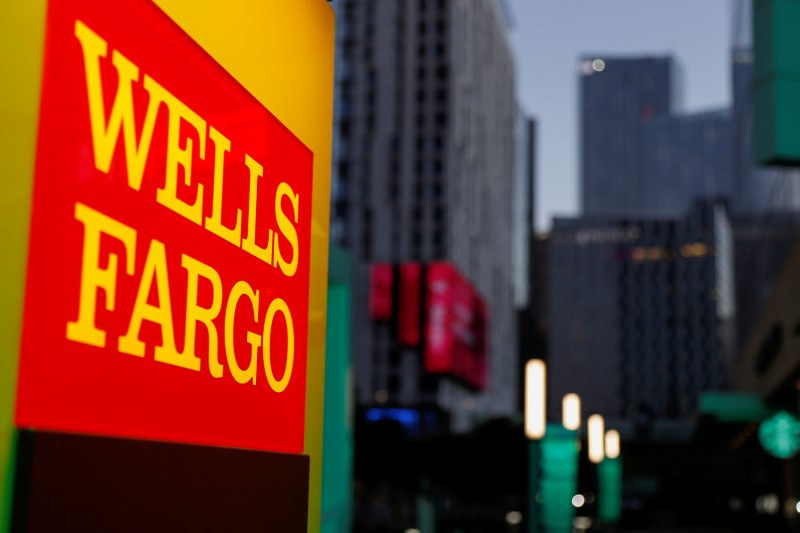 (Reuters) – At least seven vendors have given Wells Fargo & Co (N:) a partial refund for their services after bank executives pressured the contractors to return 2.5% of revenue earned last year, according to sources familiar with the matter.

In a bid to cut costs to offset higher regulatory spending, Wells Fargo gathered about 14 of its IT vendors in Charlotte in July and asked for a rebate for 2018. In doing so, the bank claimed the vendors had benefited from increased business from its various scandals.

Many vendors felt compelled to pay up out of fear they may lose out on future business from the Wall Street giant.

Wells Fargo spokesman Peter Gilchrist said participation in the voluntary rebate would not be considered when awarding future contacts. “Wells Fargo’s investment in technology remains a strong priority, and we value the strategic relationships we have with our vendors.”

Still, many vendors feared not fulfilling the refund request would make their firms less competitive as Wells Fargo scales back its use of outside contractors. The bank is expected to issue a new request for business proposals from its IT vendors in the first quarter of next year.

The San Francisco-based bank has leaned on cost cuts in recent years as the fallout from a wide-ranging sales practices scandal has stunted revenue growth. However, increased spending on headcount and technology to satisfy regulators has caused the bank to back away from its expense targets.

Chief Financial Officer John Shrewsberry recently pointed to professional services, or work by consultants, as a expense line that analysts and investors can expect to be reduced in the next quarter. Costs attributed to outside professional services and data processing declined 17% last year.

In 2018, the bank spent $660 million on outside data processing, according to financial filings. If the bank recouped 2.5% of that cost, or $16.5 million, it would only make a small dent in its $56 billion annual budget. But for smaller IT firms like Richmond, Virginia-based Apex Systems, giving a 2.5% refund to a large client like Wells Fargo could mean paying employees less or taking a hit to earnings.

A Wells Fargo representative urged vendors not to pass on the expense to employees in the form of pay cuts, according to an email exchange viewed by Reuters.

Some of Well Fargo’s IT vendors have already paid the 2018 rebate in full while others have asked to pay by installments, according to the sources familiar with the situation.

But the sources, who requested anonymity since the matter is private, said at least two vendors have refused to pay the rebate as a matter of principle.

“They’re just expecting to unfortunately have the relationship end,” one of the sources said.