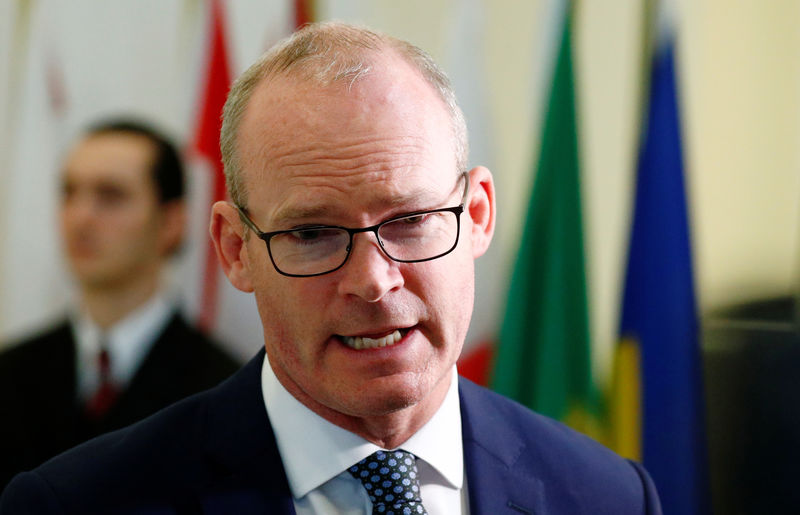 “It’s past time for the auto industry to put some action behind its promises of progress and work to tackle emissions from transportation,” said Hieu Le, the report’s primary author.

The Sierra Club said its survey https://www.sierraclub.org/sites/www.sierraclub.org/files/press-room/2153%20Rev%20Up%20Report%202019_3_web.pdf of more than 900 U.S. dealerships found that 74% did not stock a single EV, but noted about 40% of dealerships in states that have adopted California’s zero emission vehicle (ZEV) mandate had EVs for sale.

The report found that 44% of dealerships offering EVs had no more than two EVs available in showrooms. Dealer salespeople regularly failed to provide information on tax incentives or had trouble answering questions about EV technology, the report found.

The group said automakers should boost EV production and offer then in more states, provide better incentives for dealerships selling EVs and make it easier for dealers to get certified to sell them.

The Sierra Club noted the United States accounts for 15% of global emissions, with the leading source being the transportation sector and said “accelerating the adoption and sales of EVs is crucial to tackling the climate crisis.”

Asked for comment, National Automobile Dealers Association spokesman Jared Allen responded that “the number of battery electric vehicles stocked on franchised dealership lots is literally a function of supply and demand – nothing else.” He also noted that many automakers do not yet manufacture electric vehicles that could be put in a showroom.

Through the first nine months of 2019, U.S. plug-in hybrid and battery electric vehicle (EV) sales remained flat from a year earlier at around 240,000, according to two groups tracking sales. EV sales accounted for about 1.9% of U.S. vehicle sales. Of 2019 EV sales, about half are Tesla Inc (O:) vehicles.

Californians bought 50% of all EVs sold in 2018, but the auto dealer group’s Allen noted other U.S. consumers “don’t have access to the same recharging infrastructure, incentives, HOV access, etc., necessary to make owning an EV desirable, practical or feasible in many cases.”

Roughly half of the 32,000 U.S. dealer franchisees “can’t possibly stock a purely electric vehicle because their automaker doesn’t manufacturer one for sale,” Allen added.

Automakers are investing tens of billions of dollars in EV technology over the next five to 10 years and promising dozens of new offerings.

On Wednesday, Volkswagen AG (DE:) will hold a ceremony in Tennessee to mark the start of groundbreaking of an $800 million expansion to build electric cars starting in 2022. On Sunday, Ford Motor Co (N:) will unveil its Mustang-inspired electric SUV as part of its plan to invest $11.5 billion electrifying its vehicles by 2022.

Gloria Bergquist, a spokeswoman for the Alliance of Automobile Manufacturers, said that “while electric vehicle sales remain low, they are growing, and automakers expect to see a tipping point when these vehicles become more mainstream.”

The Sierra Club is one of a number of environmental groups that have challenged the Trump administration’s efforts to block California from setting its own stricter tailpipe emissions limits and setting ZEV requirements. There are no federal ZEV requirements.