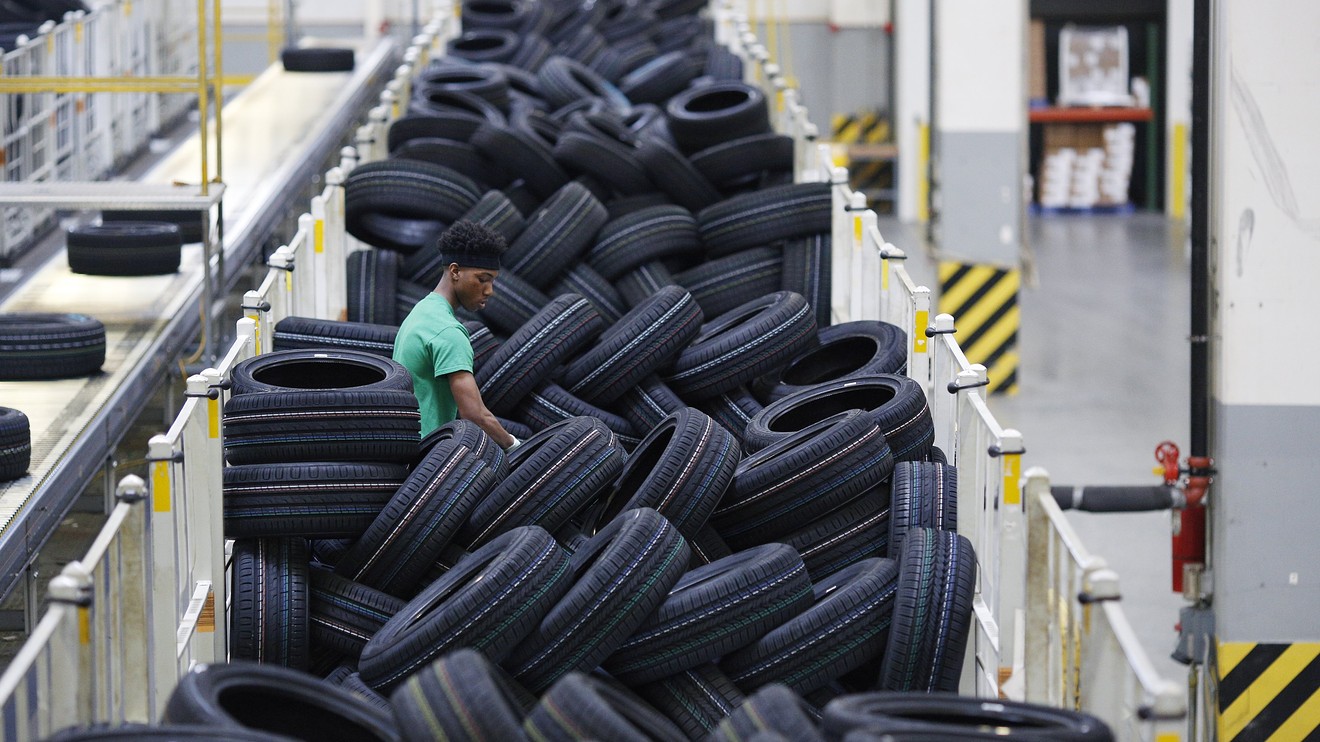 Continental AG on Tuesday said it expects global automotive production to remain flat at best next year and reported a 1.99 billion euro ($2.19 billion) loss for the third quarter.

Continental anticipates production rates in China, Europe and North America to continue to decline in the fourth quarter. Production of passenger cars and light commercial vehicles globally is forecast to shrink by about 6%, it said.

The company had warned last week that earnings in the third-quarter would be hit by a EUR2.5 billion charge from the slump in global car production. Earnings before interest and taxes in the period swung to a EUR1.97 billion loss, from a EUR626.1 million profit a year earlier. Adjusted EBIT tumbled by 20% to EUR614.5 million.

Continental nevertheless backed its guidance for the year. “If you look at our purely operational performance, we did reasonably well in the third quarter,” Mr Schaefer said.