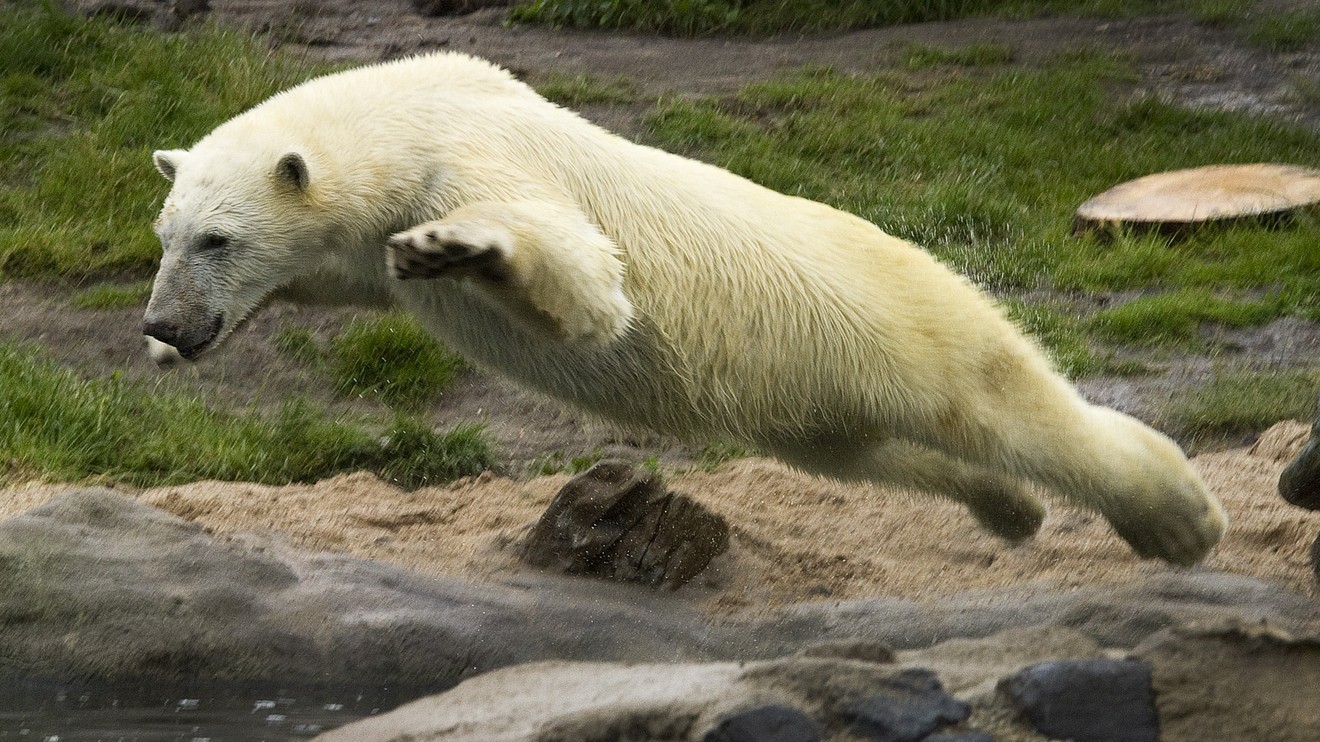 Shares of Diplomat Pharmacy Inc. took a deep dive toward a record low Tuesday, after the specialty pharmacy company disclosed a “going concern” warning as it reported a much wider-than-expected loss for a third straight quarter.

The stock DPLO, -50.00%  tumbled 52% on heavy volume in afternoon trading, putting it on track to close at a record low, and to lead all the decliners listed on the New York Stock Exchange. It was also headed for the second-biggest one-day selloff since the company went public in October 2014.

Trading volume swelled to over 11.6 million shares, compared with the full-day average of about 627,000 shares.

The company said in its earnings release before the market opened that it may not be able to meet the net leverage and interest coverage ratio covenants in its credit agreement for the period ending Dec. 31, 2019, which prompts its lenders to terminate funding of its credit line, accelerate debt repayments or foreclose on assets, if its “mitigating plans” are not executed in time. Those plans include the potential sale of businesses or the whole company.

In the meantime, the company said it will include in its audited 10-Q filing with the Securities and Exchange Commission management’s warning that there exists “substantial doubt surrounding our ability to continue as a going concern.”

Separately, the company reported that it swung to a net loss of $177.3 million, or $2.35 a share, from net earnings of $169,000, or breakeven on a per-share basis, in the same period a year ago. The results included a $156 million charge associated with the pharmacy benefit manager (PBM) business because of a lower anticipated win rate, a lower expected rate of renewals and the reduction in rebate value of 2019.

On the bright side, although revenue fell 5% to $1.30 billion, that topped the FactSet consensus of $1.17 billion.

Diplomat said that as of November 28, 2019, it will no longer participate in a significant group of specialty and retail networks with one of its largest payers, as it was unable to reach an agreement to renew network participation rates. The company said that group of networks wasn’t the only group it participated in for that payer, but it comprised the “vast majority” of the specialty pharmacy business it conducted with that payer.

“We are disappointed that we are unable to come to an agreement with this payer and we’d be open to further discussions to find a solution that works for all parties and importantly the impacted patients,” said Chief Executive Brian Griffin in the post-earnings conference call with analysts, according to a FactSet transcript.

The stock was set to end the day below its prior record low close of $4.31 on June 14, 2019. The previous record selloff was the 56.4% tumble on Feb. 22, 2019, when the company said it was postponing the release of fourth-quarter results after determining it will need to book an impairment charge related to its PBM business.

When the company eventually reported in March, it booked a $262 million impairment charge.