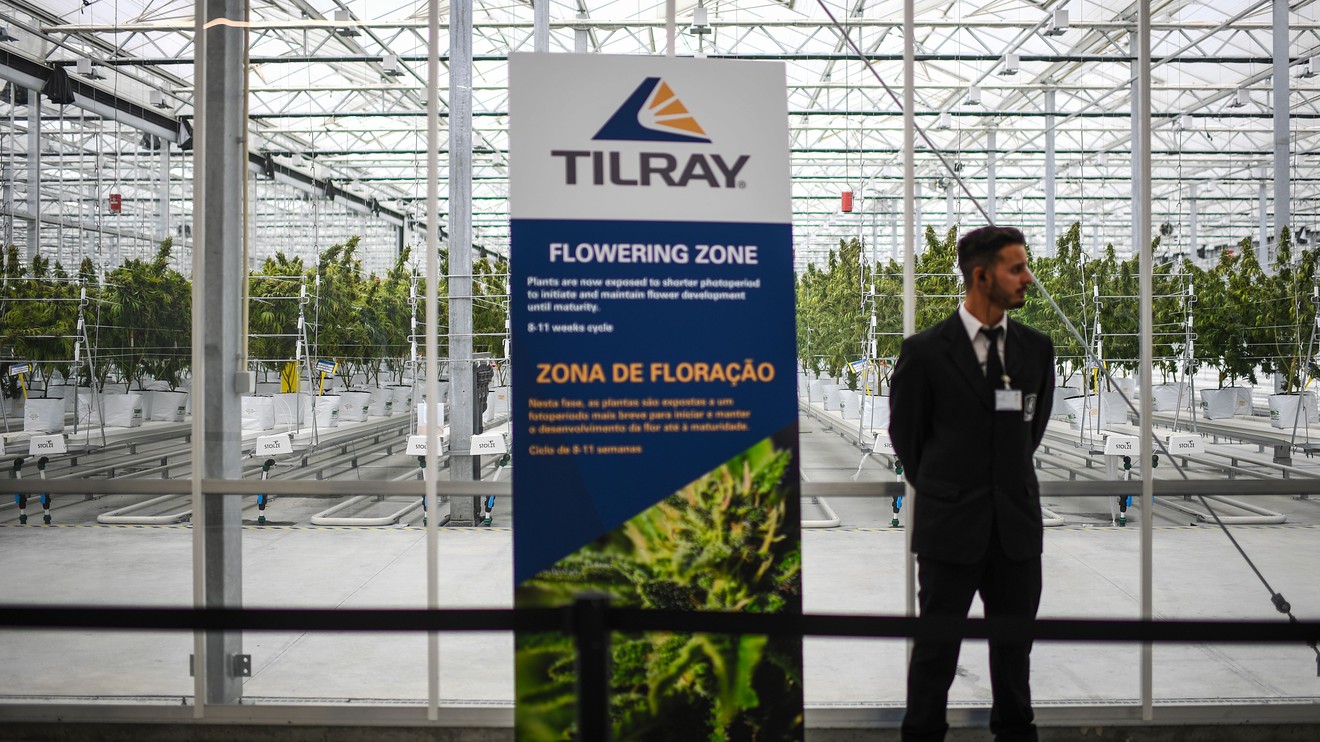 Of its total revenue, $15.7 million is from hemp products, the result of its acquisition of Manitoba Harvest earlier this year. Tilray sold $15.8 million worth of recreational weed. International medical cannabis sales increased to $5.7 million from $949,000 a year ago.

Analysts surveyed by FactSet expected losses of 30 cents a share on sales of $49 million. For the fourth quarter, analysts expect a loss of 28 cents a share and sales of $57 million. Tilray shares fell 1.3% in the extended session.

Tilray sold roughly 10.9 metric tons of cannabis during the quarter, with the average selling price per gram dropping to $3.25 from $6.21. Adult, recreational cannabis sold for an average of $2.98 a gram.

“Our performance in the third quarter, including solid revenue growth and sequential gross margin expansion, reflects the positive business trends we have under way,” Chief Executive Brendan Kennedy said in a statement. “We are in the early days of seeing our strategic initiatives bear fruit — including our European expansion, brand portfolio evolution and strategic partnership product launches. We continue to expect significant growth in the fourth quarter and into 2020.”

Like many Canadian public cannabis companies, Tilray has struggled to meet the lofty expectations set around legalization. Kennedy has in the past laid part of the blame on Canada’s other licensed weed companies, saying that they have lied about how much marijuana they can grow. That created problems for Tilray because it had planned to source marijuana from other companies versus planning to grow all of the cannabis it needed. Kennedy said in last quarter’s earnings call that he was “less skeptical” of cannabis supply in Canada.

Tilray said in August that it was acquiring a cannabis retailer in Alberta for up to C$110 million ($82.9 million) in an all-stock deal. Tilray also signed a deal with a German company to supply $3.3 million worth of weed from its Portugal facility.