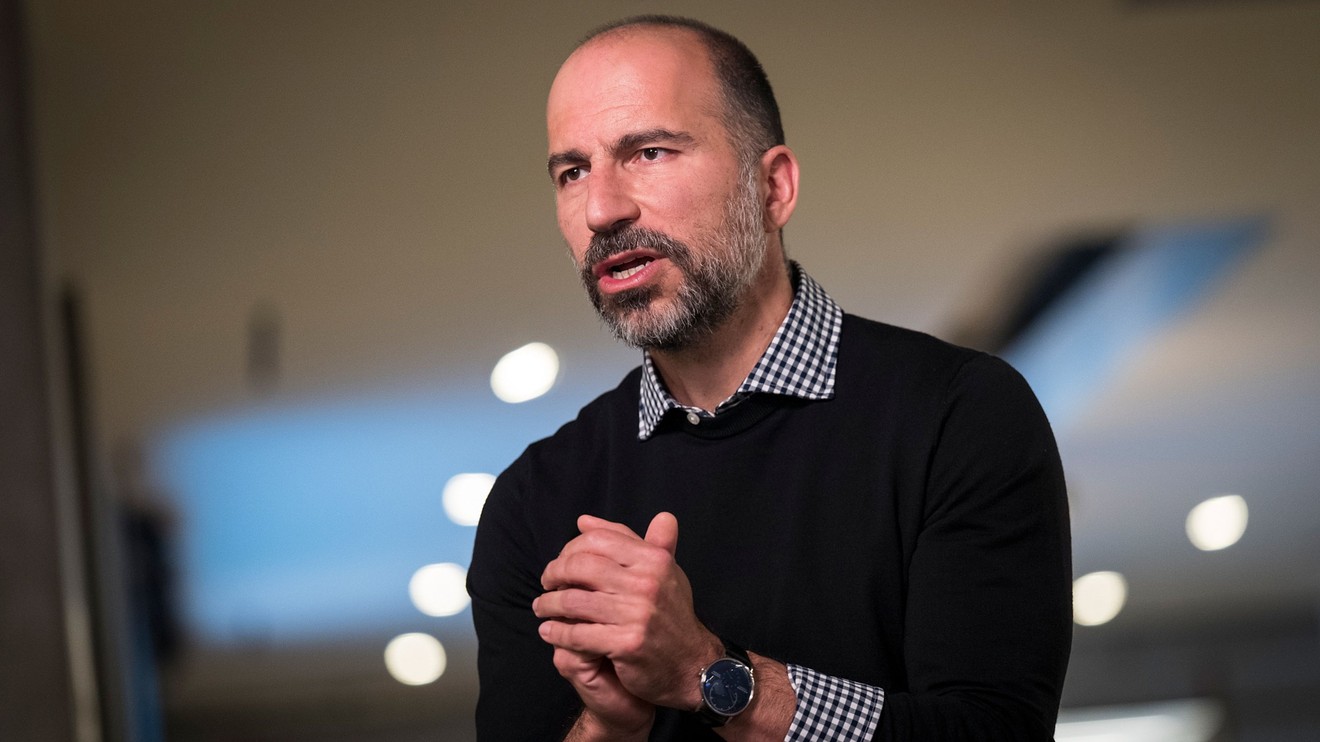 Dara Khosrowshahi, chief executive of Uber Technologies Inc., was forced to quickly backtrack after calling the murder of Saudi journalist Jamal Khashoggi a “mistake,” comparing it to a fatal crash by one of his company’s self-driving cars.

In an interview that aired Sunday on “Axios on HBO,” Khosrowshahi said that the death of Khashoggi — a U.S. resident who was killed and dismembered in the Saudi consulate in Istanbul last fall on orders from Saudi Crown Prince Mohammed bin Salman, the CIA and a Senate panel have concluded — was “a serious mistake.”

“We’ve made mistakes too, right? With self-driving, and we stopped driving and we’re recovering from that mistake. I think that people make mistakes, it doesn’t mean that they can never be forgiven. I think they have taken it seriously,” he said.

“The CIA suggested the crown prince had a role in ordering an assassination. It’s a different thing, you guys didn’t intentionally run someone over,” Axios reporter Dan Primack replied.

“We’ve made mistakes too.” Uber CEO @dkhos is pressed about Jamal Khashoggi by @danprimack on #AxiosonHBO, then scrambles to backtrack. pic.twitter.com/ijo3tC42qv

An Uber UBER, -1.35%   self-driving vehicle struck and killed a pedestrian in Arizona last year, and an NTSB report last week found the vehicle’s system had not been able to recognize a pedestrian who was not in a crosswalk, leading some to question why it was approved for public roads in the first place.

Axios said that Khosrowshahi called back an hour after the interview expressing his regret for what he said, and emailed a statement the next day: “I said something in the moment that I do not believe. When it comes to Jamal Khashoggi, his murder was reprehensible and should not be forgotten or excused.”

Axios had been asking Khosrowshahi about his attendance at the Saudi summit nicknamed “Davos in the Desert.” and the company’s close financial ties to the kingdom. Last year, Khosrowshahi did not attend because of the ongoing investigation into Khashoggi’s killing. This year, he also did not attend — not because of Khashoggi, but because of what he said was a board meeting coincidentally scheduled “years ahead” of time that he could not miss or reschedule. The CEO said he didn’t know if he would have attended if there had been no timing conflict.

Saudi Arabia’s sovereign wealth fund is Uber’s fifth-largest investor, and the fund’s managing director, Yasir Al-Rumayyan, is on Uber’s board of directors.

“I think from a Saudi perspective, they’re just like any other shareholder,” Khosrowshahi told Axios. “Now we’re a public company, anyone can invest in our company … they’re a big investor, just as you could be a big investor as well.”