Home
Stocks
The U.K. is growing like France. Why does it get a bad rap?
Prev Article Next Article 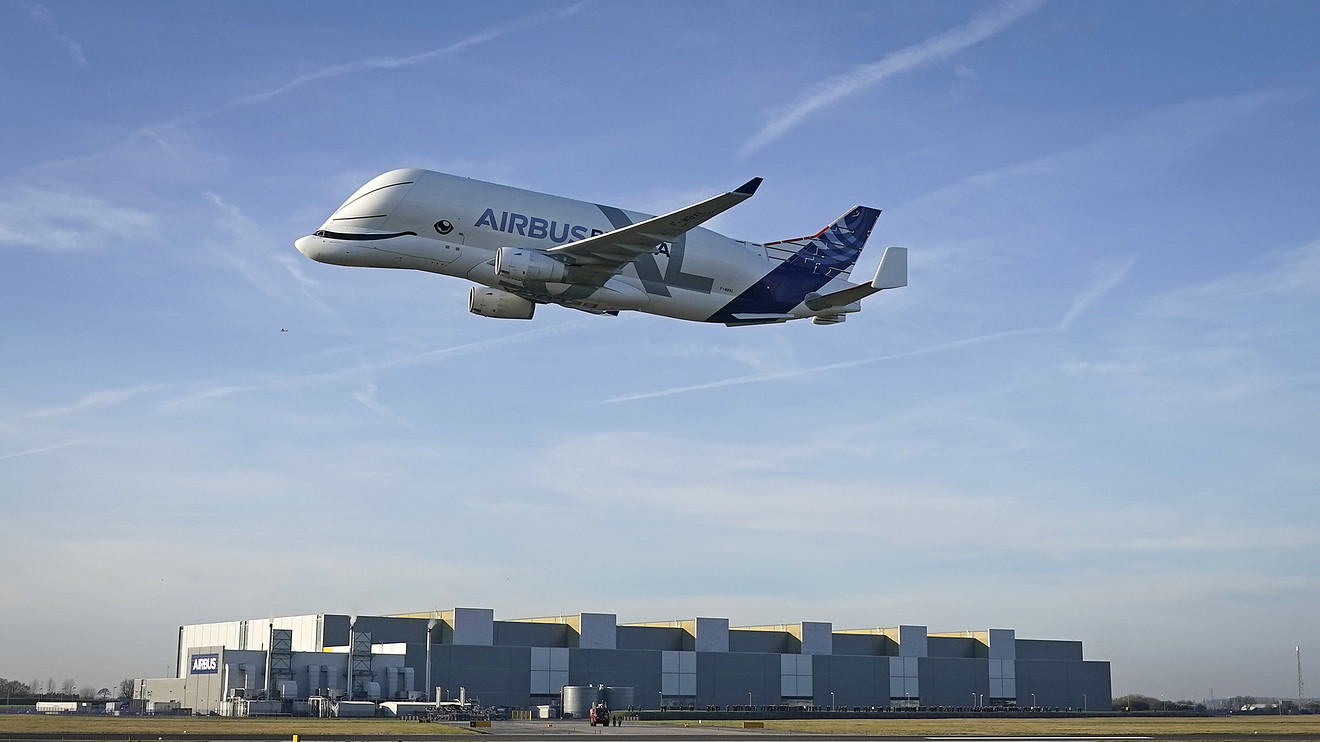 The U.K. economy grew more slowly than expected in the third quarter of the year, and at its slowest pace since early 2010, data from the Office for National Statistics showed on Monday. Gross domestic product was up 0.3% from July to September compared with the second quarter, and up 0.9% compared with the same quarter of 2018, the ONS said.

Political parties competing in the December 12 general election will run these numbers through their own prisms. The ruling Conservatives may point out that, contrary to dire predictions, the economy avoided the two consecutive quarters of GDP decline that would have defined a technical recession (GDP fell 0.2% in the second quarter). Opposition parties will insist that Brexit has taken its toll on the U.K. economy, which is still facing significant uncertainties in spite of a deal Prime Minister Boris Johnson struck with the EU.

The U.K., however, is still growing. Bond markets shrugged off a warning by Moody’s, the rating agency, which said on Friday that it would place the Aa2 rating on the country’s debt on negative outlook because “the capability and predictability that has traditionally distinguished the UK’s institutional framework has diminished.” The pound GBPUSD, +0.7358%  rose almost 0.5% on Monday, and yields TMBMKGB-10Y, +1.78%  on the 10-year gilt remained mostly stable at a little under 0.8%.

The European Commission forecast released last week predicted the U.K. economy would grow 1.3% this year and 1.4% next. France is seen growing at the same pace this year and more slowly in 2020 (1.3%). So how come the U.K. economy’s glass is seen as half-empty while France’s is described as half-full? There are three main reasons for British-specific gloom.

1—Weight of the Brexit past

Even before it has happened, Brexit has already had an impact on the U.K. economy, because of the prolonged uncertainty of the past three years. According to a Bank of England paper, it has reduced investment by about 11% and hit productivity by between 2% and 5%. This means that GDP is already lower than it would have been if the 2016 referendum had kept the U.K. in the EU. In other words, even if U.K. growth stands the comparison with a Europe hit by the global slump, it would have performed even better if it had not been saddled with Brexit.

So far, markets remain sanguine about the U.K. economy’s prospects and don’t seem to fear the impact of the December parliamentary election. But even if the economy is still sustained by the services sector, manufacturing stayed flat in the third quarter, the ONS said. Again, uncertainty is the norm. There are many ways the election result could have a negative effect. A hung parliament would raise the prospect of new chaotic debates on a possible Brexit deal. A Labour-dominated government would raise fears about the party’s massive spending plans for the next few years.

The third reason for pessimism about the U.K. economy is that a quick and deep trade deal with the European Union, as promised by the current government, is unlikely to happen. It won’t be quick, and it may not be that deep. There is no chance such a deal—whether with the EU or another major economy—can be negotiated within 11 months (the transition period to the U.K. finally leaving the EU if Brexit goes ahead on January 31.) Yet Johnson has promised that the U.K. would not request an extension of that transition period beyond the end of 2020. And even then, the Conservative government doesn’t seem eager to look for the type of optimal agreement that would keep the U.K. as close as possible to the EU. That is a big risk for a country that exports around 30% of its GDP, like similar European powers, and relies on the EU for 45% of its trade.