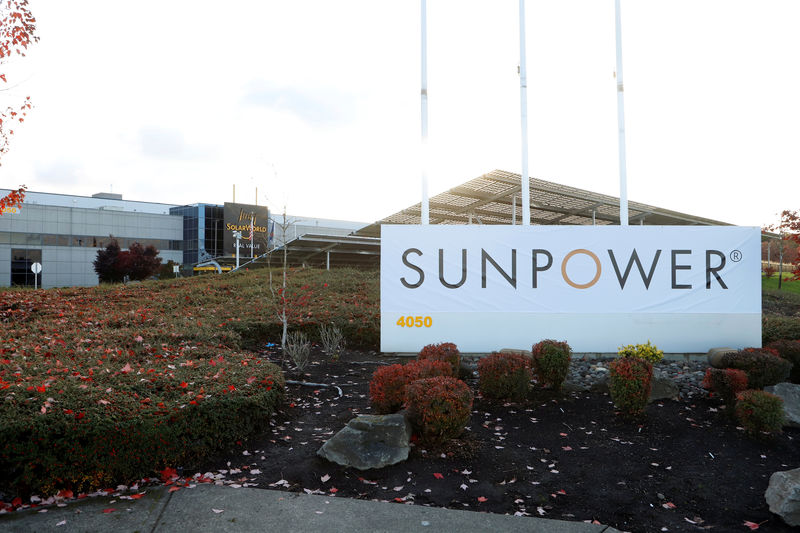 The spin off comes as America’s biggest solar power developers, including SunPower, have been stockpiling panels to meet the increased demand from a 30% federal tax credit to buyers that will start phasing out next year.

The companies will be called SunPower and Maxeon Solar Technologies, SunPower said, adding that it will maintain its corporate headquarters in Silicon Valley and that Chief Executive Officer Tom Werner will continue in his position.

Jeff Waters, chief executive officer of SunPower’s Technologies business unit, has been appointed head of Maxeon Solar that will be headquartered in Singapore.

At the time of separation, expected to be completed in the second quarter of 2020, the two businesses will enter into a multi-year exclusive supply agreement covering sales within the United States and Canada of products manufactured by Maxeon Solar.

As part of the deal, SunPower’s long-time partner Tianjin Zhonghuan Semiconductor Co, Ltd will make an investment of $298 million in Maxeon Solar.

The separation is expected to occur through a spin‐off of all the shares of Maxeon Solar held by SunPower to SunPower shareholders, followed by the TZS investment.