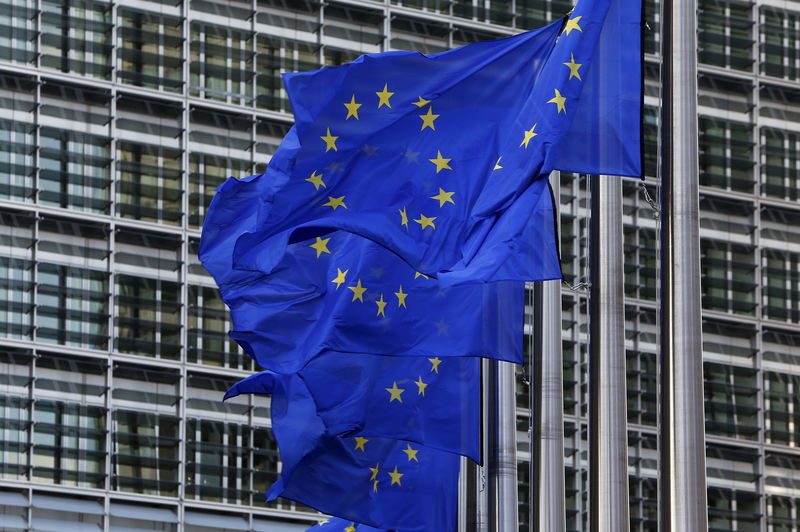 BERLIN (Reuters) – The European Union has given an initial green light to a rescue plan worth 3.6 billion euros ($3.97 billion) for ailing German lender NordLB, two sources told Reuters on Monday.

EU experts view the recapitalisation plan for NordLB not as state aid and see it as in line with the bloc’s competition rules, two people familiar with the decision said, adding that the European Commission would have the final say on the plan.

A spokesman for NordLB, which is struggling under billions of euros of losses from non-performing shipping loans, declined to comment.

A spokeswoman for the state of Lower Saxony, NordLB’s majority shareholder, said the regional government was liaising closely with banking regulators and the European Commission.

“We are cautiously optimistic, but the final decision of the European Commission remains to be seen,” she added.

The regional governments of Lower Saxony and Saxony-Anhalt have agreed to provide 1.7 billion euros while German saving banks are willing to step in with some 1.1 billion euros.