Home
Stocks
Earnings Outlook: Nvidia earnings: When will a new product arrive for the data center?
Prev Article Next Article
This post was originally published on this site 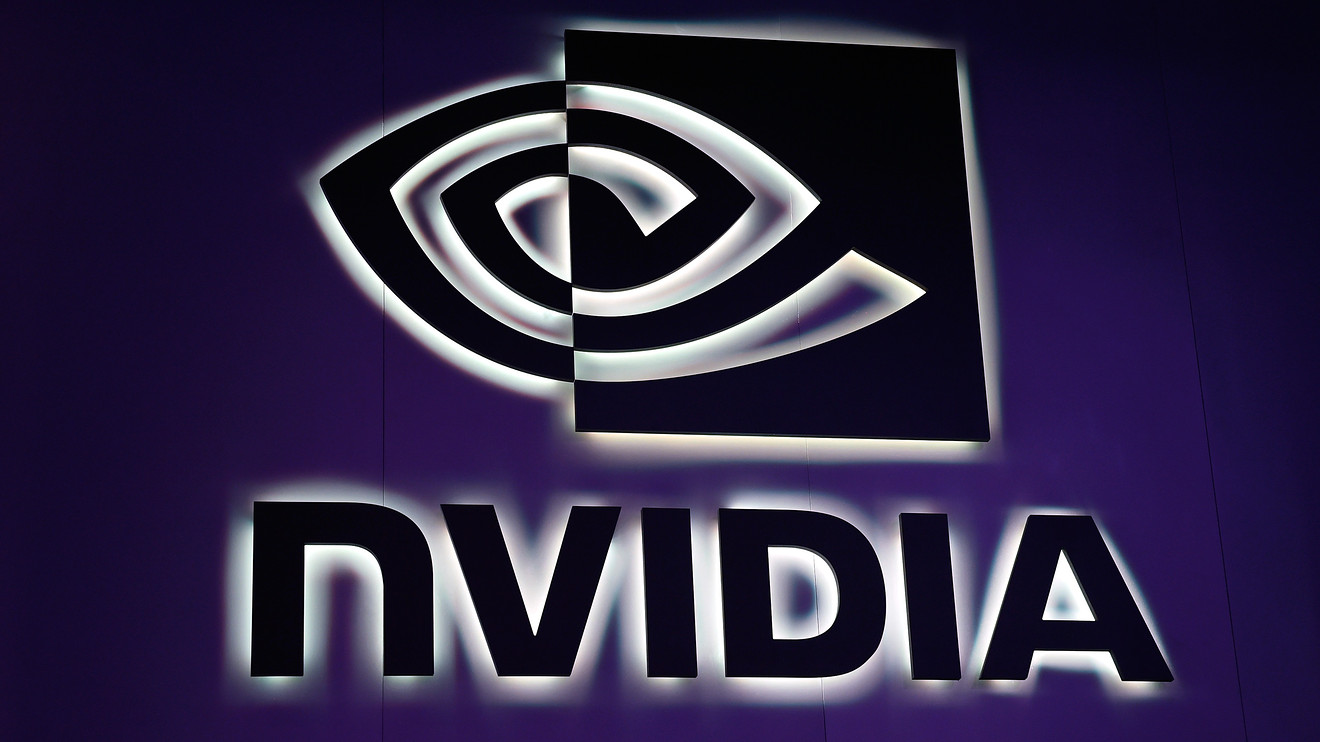 Nvidia Corp. needs to show signs that its data-center business is improving after two quarters of declines, and analysts are looking for a new product to spur fresh sales.

The graphics-chip specialist is still trying to come out of a crypto-influenced downturn, and a slowdown in its server business has not helped. Analysts expect Nvidia NVDA, -1.15%  to soon show off new hardware that could help beat back an advance in server gear from rival Advanced Micro Devices Inc. AMD, -1.63%

Raymond James analyst Chris Caso wrote last week that he was surprised to find that Nvidia wasn’t preparing a launch soon of a new 7-nanometer data-center product. Caso was hoping to hear something about the new product soon, potentially when Nvidia reports third-quarter earnings after the market close on Thursday.

“While we do think that product is coming, our view is that the launch is more likely to be 1Q/2Q 2020 as opposed to this quarter,” Caso, who has an outperform rating on Nvidia, said. “The difference of a few months naturally doesn’t change our longer term view particularly given the long life cycle for that product, but since we do expect it to be a significant catalyst, the timing could have an impact on quarterly results.”

SunTrust Robinson Humphrey analyst William Stein said his checks suggest two new products are coming, but isn’t clear what they will be.

“We are seeing indicators of multiple new products, including one in the December 2019 time frame and one in the March 2020 time frame; however, it’s not clear to us whether these are both new semi devices, or if one might be a new computer, like the EGX or Jetson Xavier NX,” wrote Stein, who has a buy rating at $216 price target on the stock.

Data-center, Nvidia’s second largest business, saw year-over-year sales declines of nearly 10% in the first quarter and nearly 14% in the second quarter. The Wall Street consensus forecast for data-center revenue has declined to $759.1 million, or 4% off sales from a year ago, compared with the $796.2 million forecast at the beginning of the quarter.

Revenue: Wall Street expects Nvidia revenue to decline 8.2% to $2.92 billion from a year ago, according to 33 analysts polled by FactSet. That’s down from the $2.98 billion forecast at the beginning of the quarter. Nvidia predicted revenue of $2.84 billion to $2.96 billion. Estimize expects revenue of $2.96 billion.

Revenue from gaming, Nvidia’s largest business, is expected to decline nearly 13% to $1.54 billion.

Weak data-center demand out of China appears to be getting some help from 5G, Raymond James’s Caso said.

“Our checks suggest near-term hyperscale (Baidu/Alibaba/Tencent) demand has yet to improve meaningfully,” Caso said. “However, recent strength in broader Datacenter sales has been driven by 5G-related infrastructure builds – with a greater number of customers deploying GPU servers on a smaller scale.”

Stein noted that the gaming forecast could disappoint, as Nintendo Switch sales decline to nothing after the preholiday ramp, but expects server sales to fill the gap.

“We believe datacenter is more important to the multiple than gaming, so see an approximately in-line Q4 outlook, with upside from datacenter but downside from gaming, would not disappoint,” he wrote.

Of the 38 analysts who cover Nvidia, 26 have buy or overweight ratings, nine have hold ratings and three have sell or underweight ratings, with an average price target of $198.09, according to FactSet data.